The crew at VideoCardz.com have been reporting some GTX 960 sightings lately, and today they've added no less than three new cards from KFA2, the "European premium brand" of Galaxy.

Such reports are becoming more common, with the site posting photos that appear to be other vendors' versions of the new GPU here, here, and here. Of note with these new alleged photos on what appears to be a reference design board: no less than three DisplayPort outputs, as well as HDMI 2.0 and DVI:

This would be big news for multi-monitor users as it would provide potential support three high-resolution DisplayPort monitors from a single card in a strictly non-gaming environment (unless you happen to enjoy the frame-rates of an oil painting). 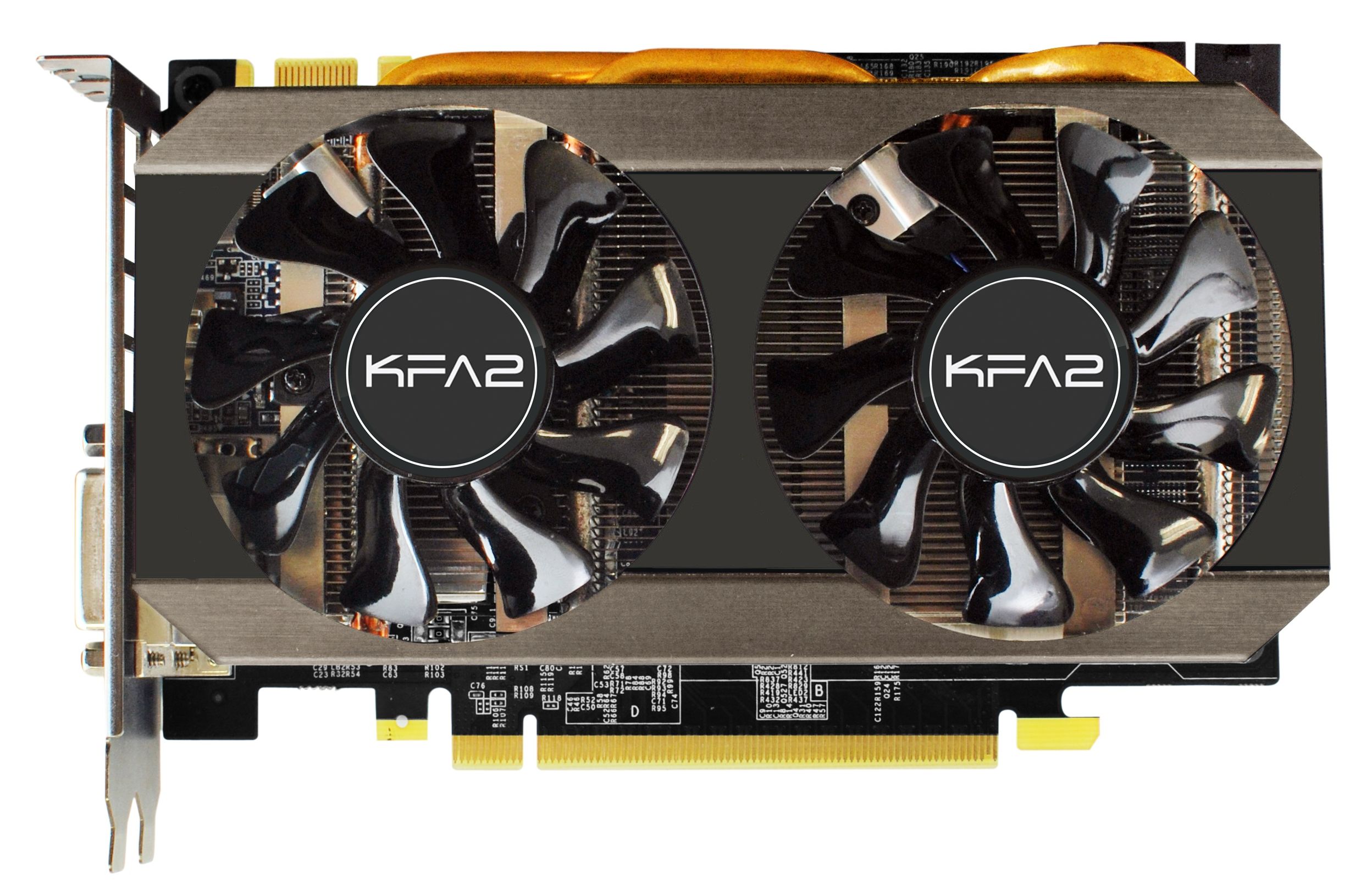 The other designs shown in the post include a mini-ITX form-factor design still sporting the triple DisplayPorts, HDMI and DVI, and a larger EXOC edition built on a custom PCB. 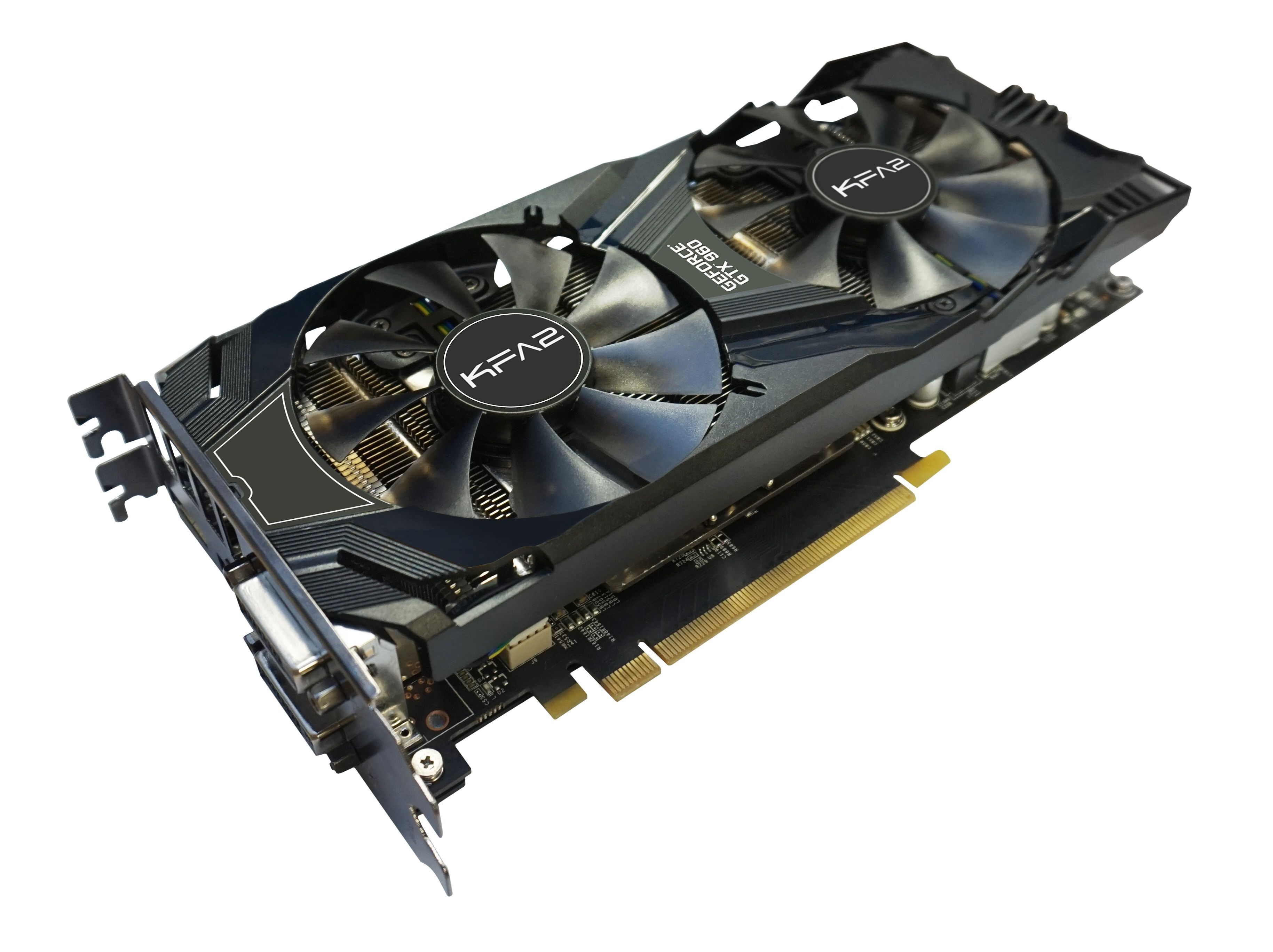 The EXOC edition apparently drops the multi-DisplayPort option in favor of a second DVI output, leaving just one DisplayPort along with the lone HDMI 2.0 output.

With the GTX 960 leaks coming in daily now it seems likely that we would be hearing something official soon.

Crossfire and SLI got you down? Try SDGE!