Of particular interest for the potential budget quad-core buyer is the Athlon X4 870K, a new 95W part which would presumably replace the X4 860K – a processor that has seen inconsistent availability (and is currently unavailable on Newegg). With more games being released that require a quad-core to run, these sub-$100 Athlon CPUs present a great value in constructing a low-cost gaming system these days.

The slide does not indicate a change in the 28nm process from Kaveri, and it should be safe to assume these will not represent a significant architectural change. The modest clock increases from Kaveri will result in some performance gains, and this is good for consumers assuming these will sell at the same price points as the outgoing models. 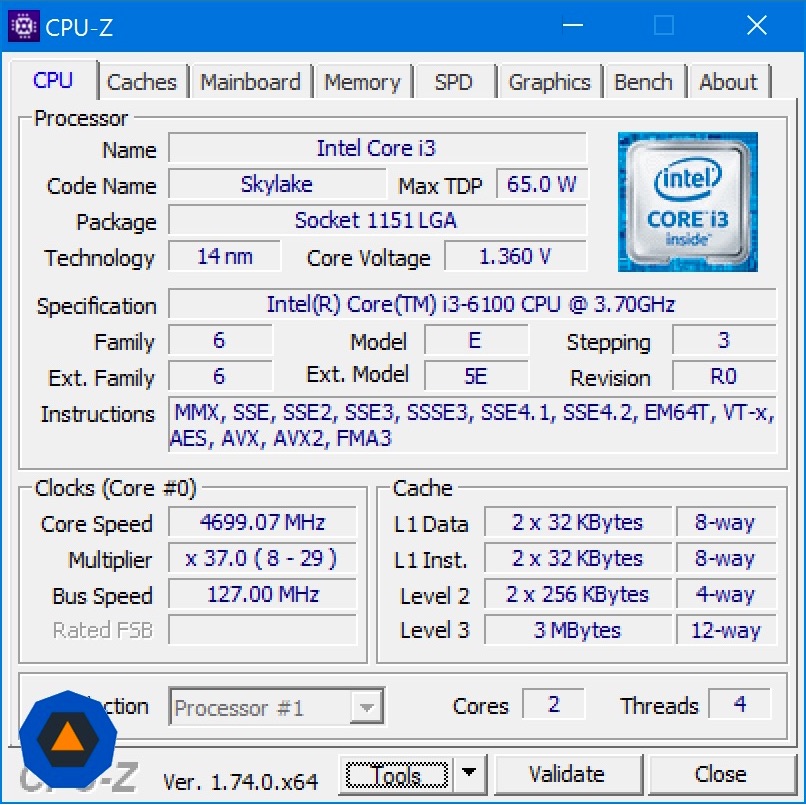