With the release of GTX 960 yesterday NVIDIA also introduced a new version of the GeForce graphics driver, 347.25 – WHQL.

While support for the newly released GPU goes without saying, the expanded MFAA support will help provide better anti-aliasing performance to many existing games, as “MFAA support is extended to nearly every DX10 and DX11 title”. In the release notes three games are listed that do not benefit from the MFAA support, as “Dead Rising 3, Dragon Age 2, and Max Payne 3 are incompatible with MFAA”.

347.25 also brings additional SLI profiles to add support for five new games, and a DirectX 11 SLI profile for one more:

The update is also the Game Ready Driver for Dying Light, a zombie action/survival game set to debut on January 27.

Much more information is available under the release notes on the driver download page, and be sure to check out Ryan’s chat with Tom Peterson from the live stream for a lot more information about this driver and the new GTX 960 graphics card. 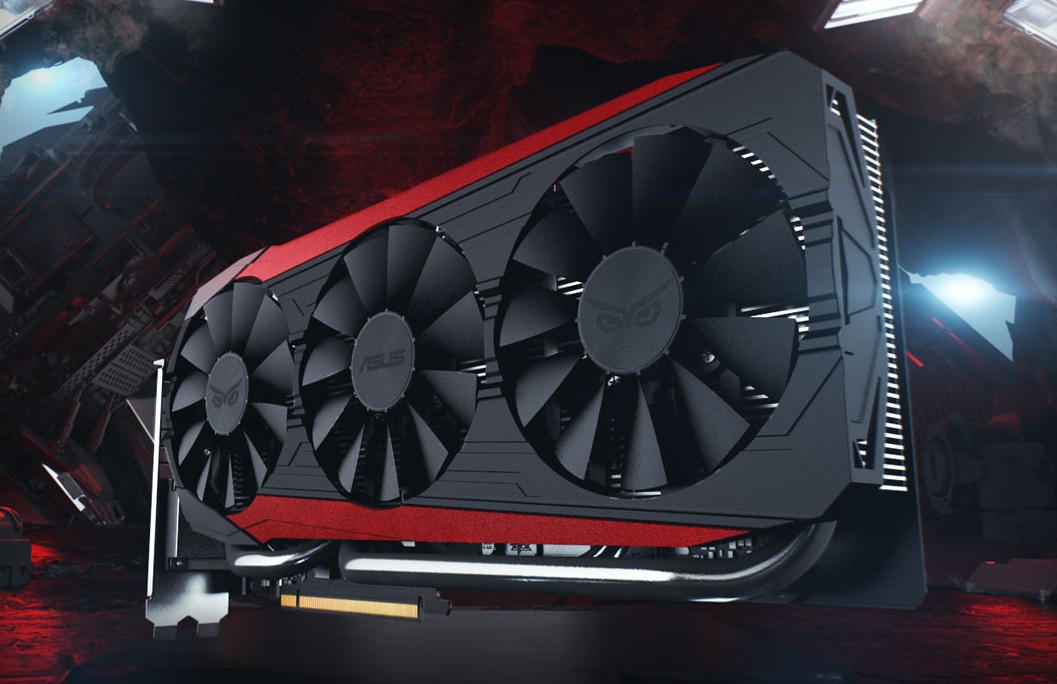