NVIDIA knows that the jump from the GTX 760 to the GTX 960 isn't going to be substantial enough to get a large number of those users to upgrade. But it is likely that the GTX 660, one of NVIDIA's most popular cards of the last 5 years, is getting long enough in the tooth that the GTX 960 will appeal to those gamers. 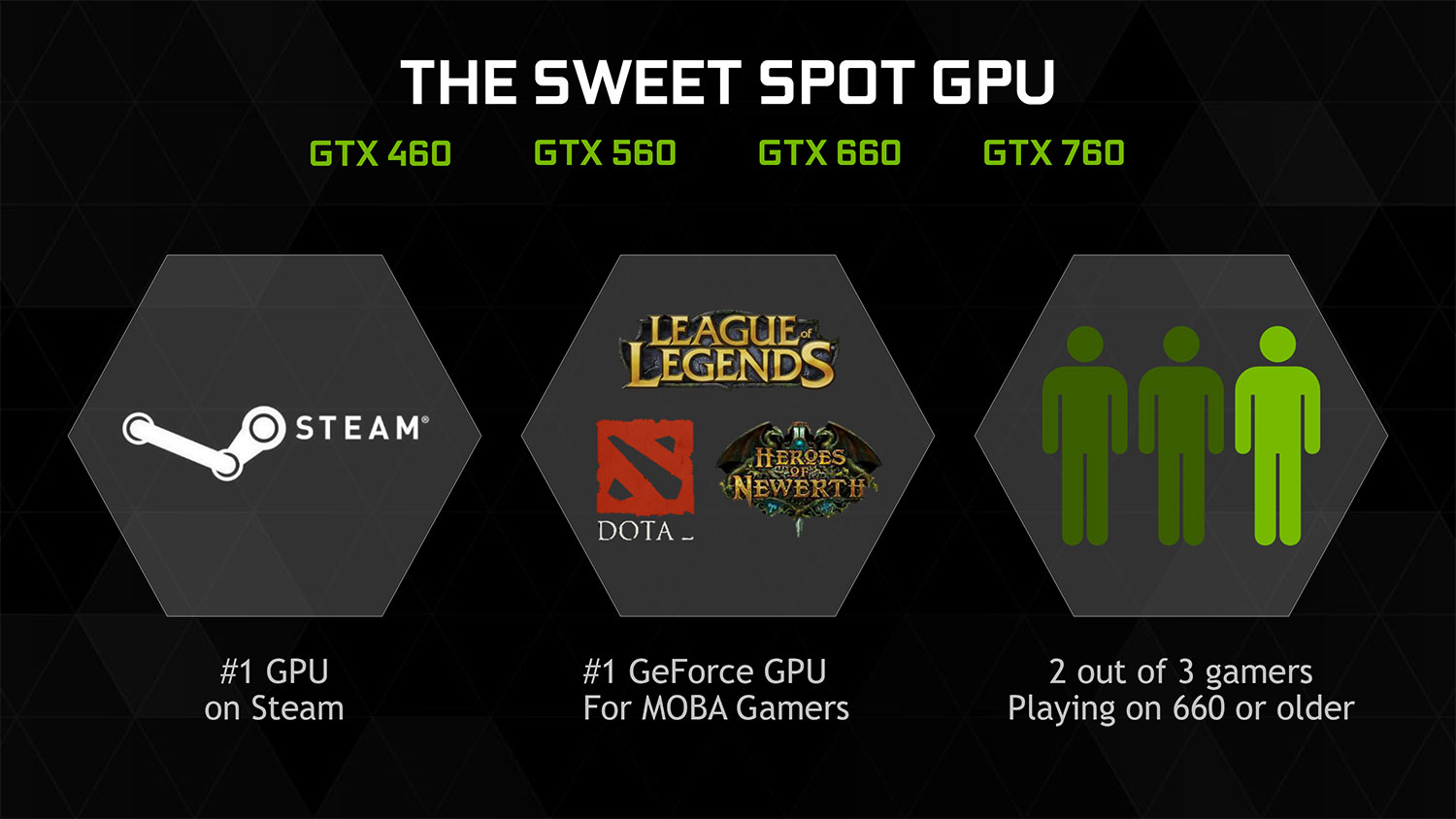 With that in mind I ran some tests with the GTX 660 at 1920×1080 and put together a collection of graphs comparing the GTX 960 to the GTX 760 and the GTX 660 so you can get a measure of how the generation to generation improvements look based on today's most current driver. Since we have been throwing graph after graph at you today I'll shorten this page a bit by only showing the FPS by percentile image. With that graph you can get an idea of the back half of frame times presented by each card where the 50th percentile is basically equal to the average FPS. 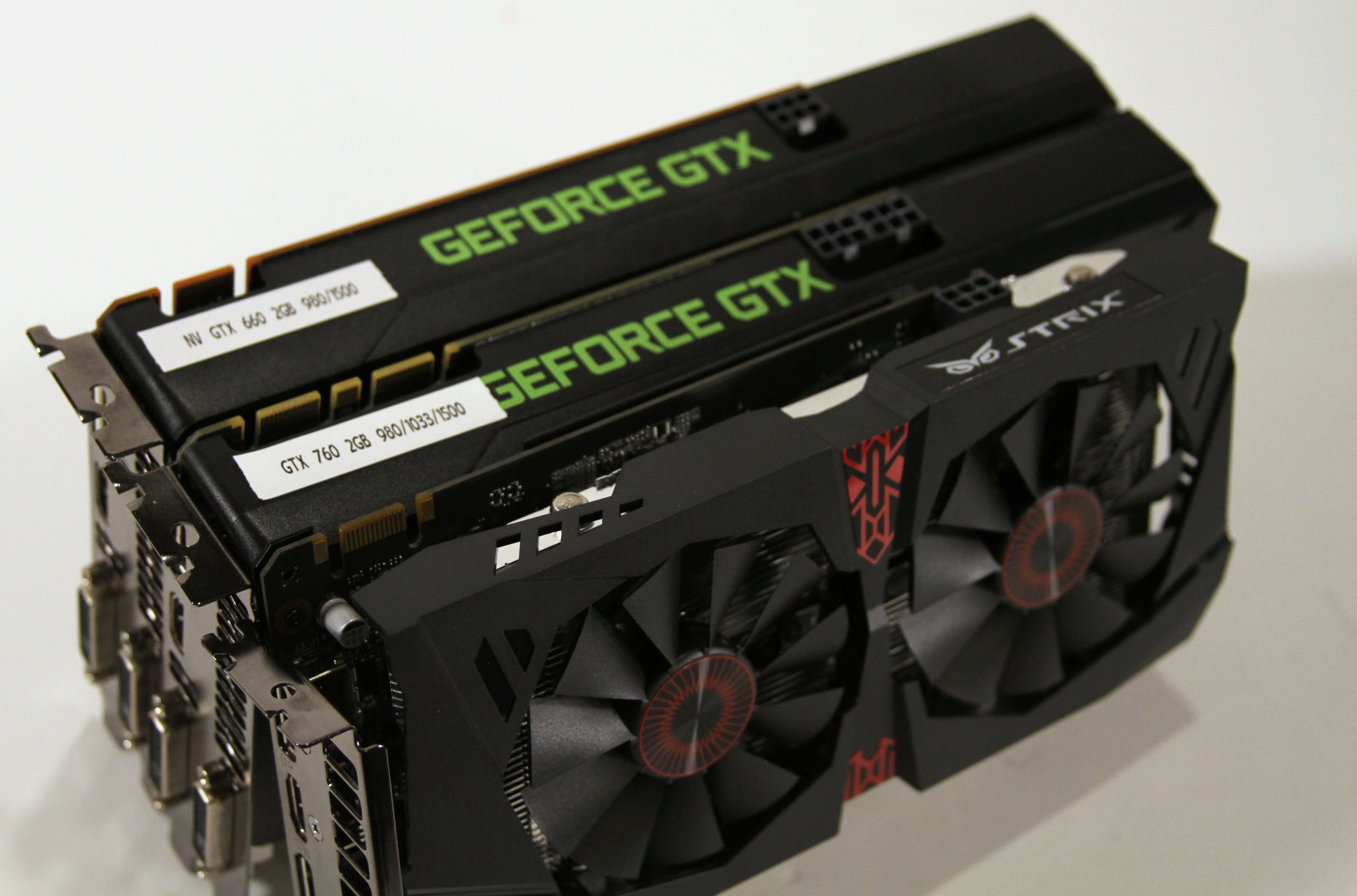 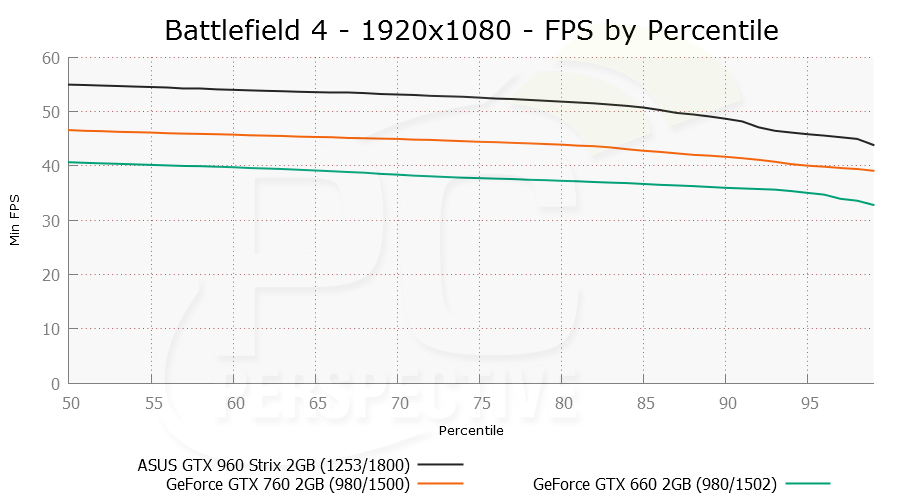 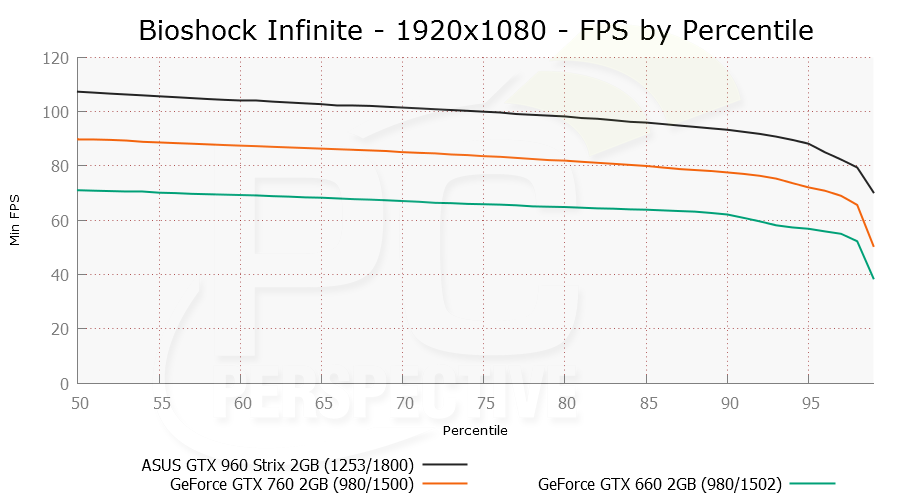 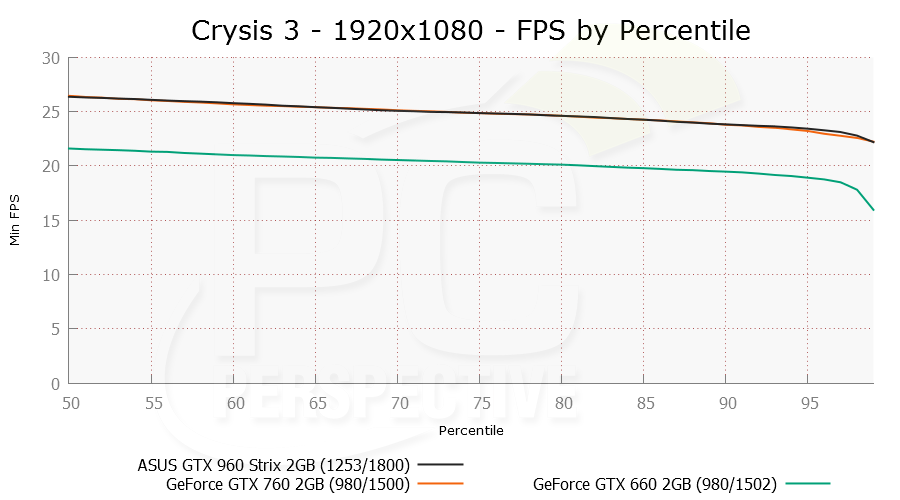 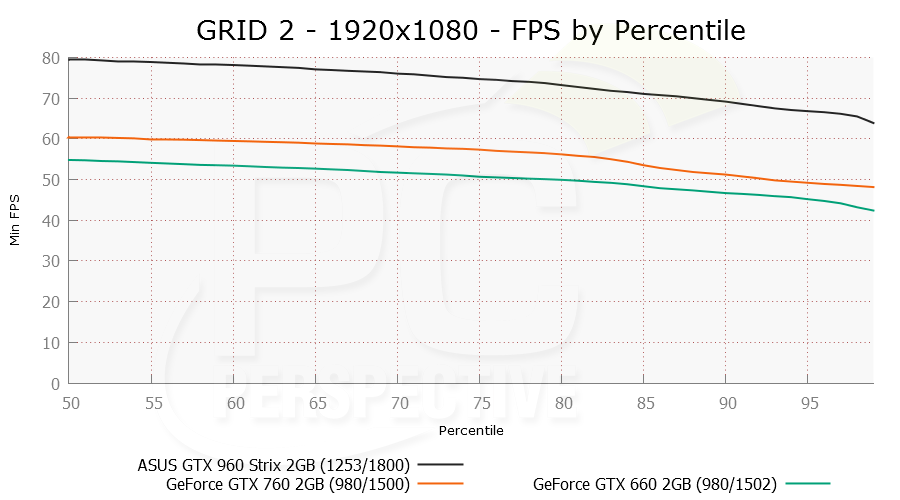 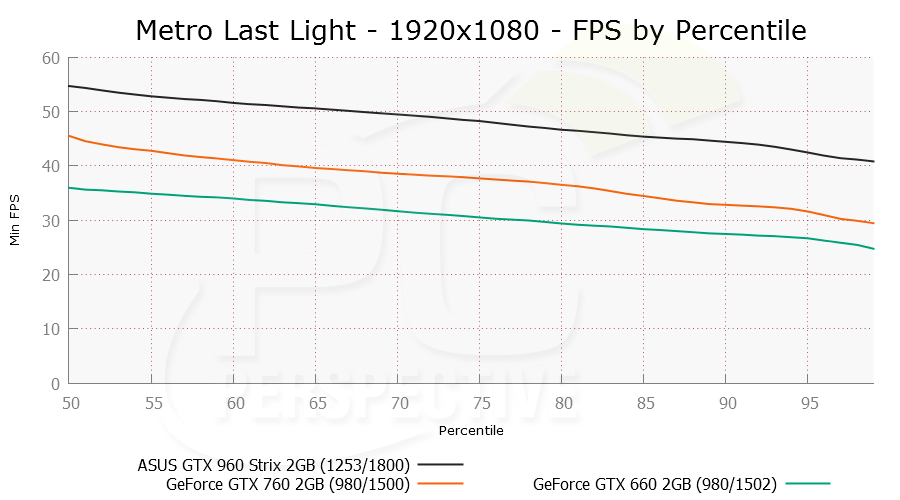 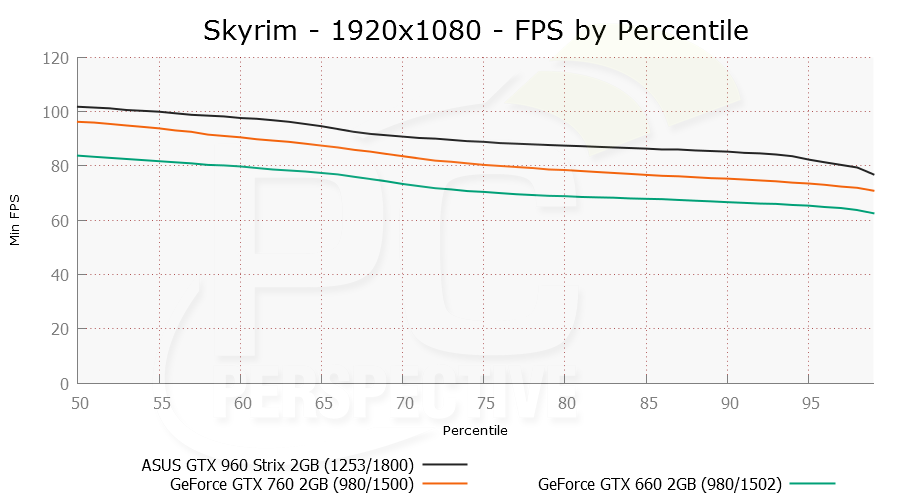 Clearly there is a time and place for upgrades for PC gamers and much of that depends on your annual budget and the change in PC games' demands on that hardware. But at $199, less than the price of both the GTX 760 and GTX 660 at their respective launches, the GTX 960 is going to compel many gamers to make a move.