G-SYNC support is present when using the included DisplayPort connection.  I do not believe that this port supports the latest DP 1.2a+ specification but, depending on how the winds blow with the bundled Adaptive V-SYNC in that standard, we could see that functionality exposed with the latest Maxwell parts.  I would not hold my breath though, because NVIDIA is pretty set on pushing G-SYNC for all that it is worth. 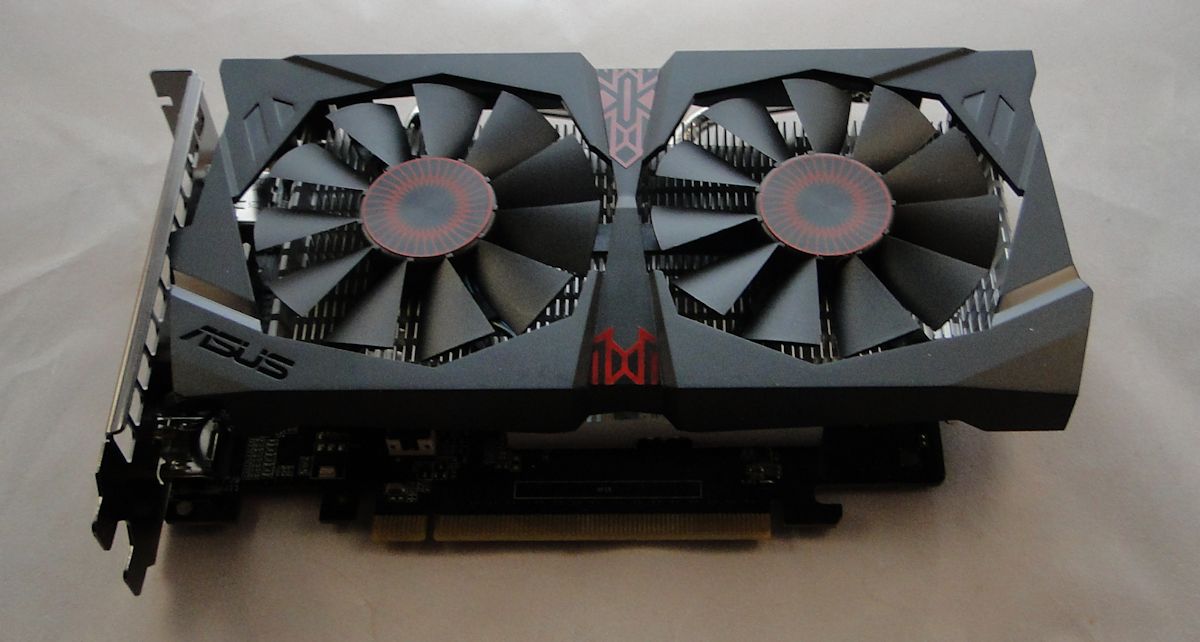 I really can see the owl face from this angle. Sorta disturbing…

The overall build quality of the card looks very good.  Nothing was poorly soldered, components were not falling off, there was no vibration with the fans, and it worked as advertised.  The box is not very large, but it has plenty of padding for the card.  There is not much of a bundle with this particular product.  The user will only get the card, a driver/utility CD, and a simple manual.  There are obviously no molex to PCI-E power connector, as this card does not require an external power source.  We are also seeing the old VGA connector disappear, so Asus saved a few dollars by not providing a DVI to VGA adapter.

Asus does provide a very effective and thorough overclocking utility.  GPU Tweak is a fully featured overclocking and monitoring utility that matches the overall features and quality of other tweak programs like MSI’s Afterburner or EVGA’s Precision X.  All of the major clockspeeds can be monitored and adjusted as well as temperature and fan speeds.  There are set maximums that cannot be exceeded such as GPU voltage and overclocking range.  It would be nice to have some more flexibility here, but as we will see later on overclocking such a card will not result in performance that is night and day from stock settings. 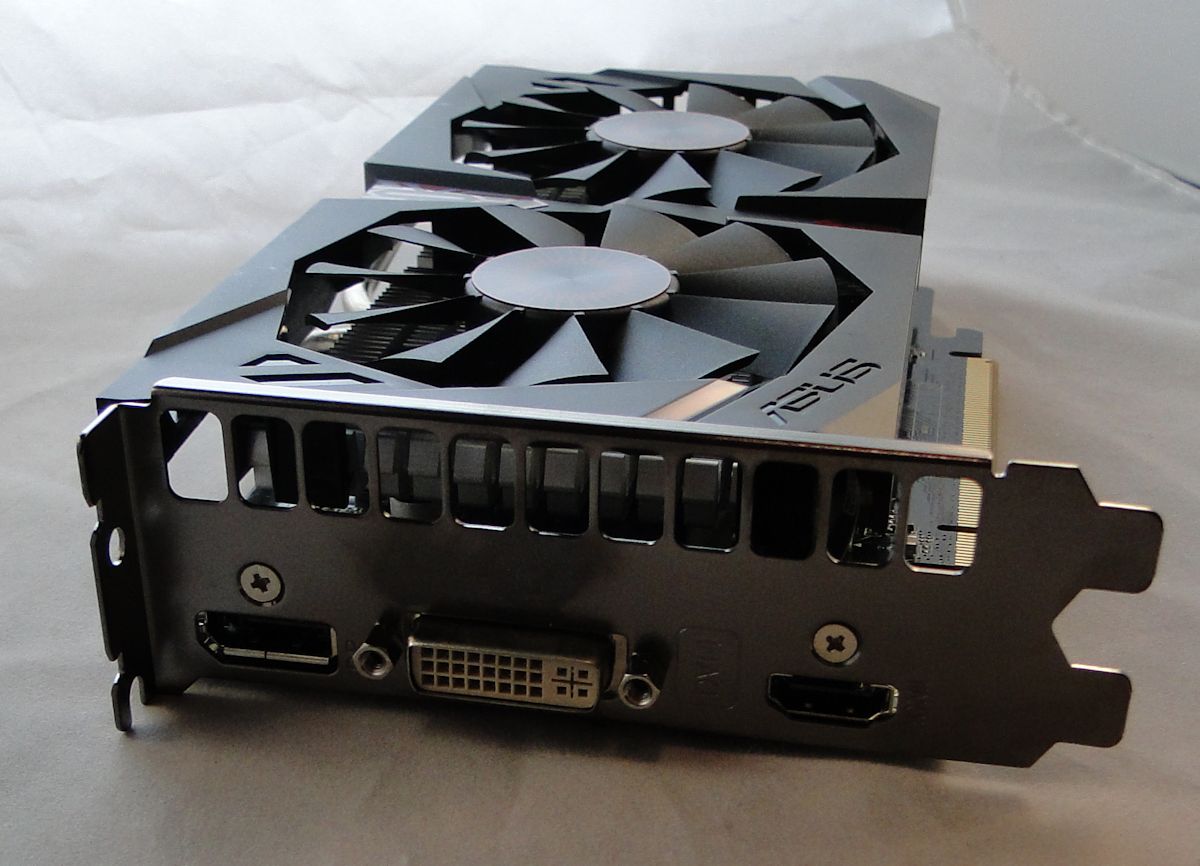 The display outputs are… non-traditional as compared to other cards. It likely is not going to be pushing more than one display at a time though.

There are some downsides to this card, but that is not necessarily the fault of Asus.  The GTX 750 Ti only supports a 128 bit memory bus, which translates into bandwidth numbers around 86.4 GB/sec.  This is a far cry from the latest top end cards that are in the 250 GB/sec range, and even from the competitively priced R9 270 that features a 256 bit bus and a good 179.2 GB/sec.  While NVIDIA has implemented bandwidth saving functionality in the form of color compression and a larger L2 cache, it is still a potential bottleneck for certain gaming scenarios.

It is a challenge to differentiate one card from another in a space as tight as the $150 to $200 range of cards.  Asus has done their best with the STRIX GTX 750 Ti, but in the end it is going to be performance that really separates this from other products in its class.  1080P gaming is certainly in its wheelhouse, but we will compare it to products across the spectrum to see how it matches up. 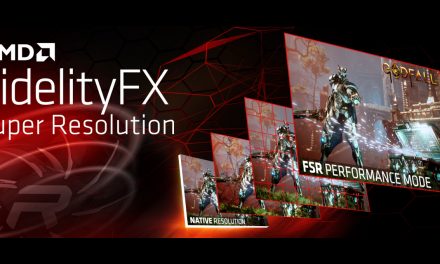