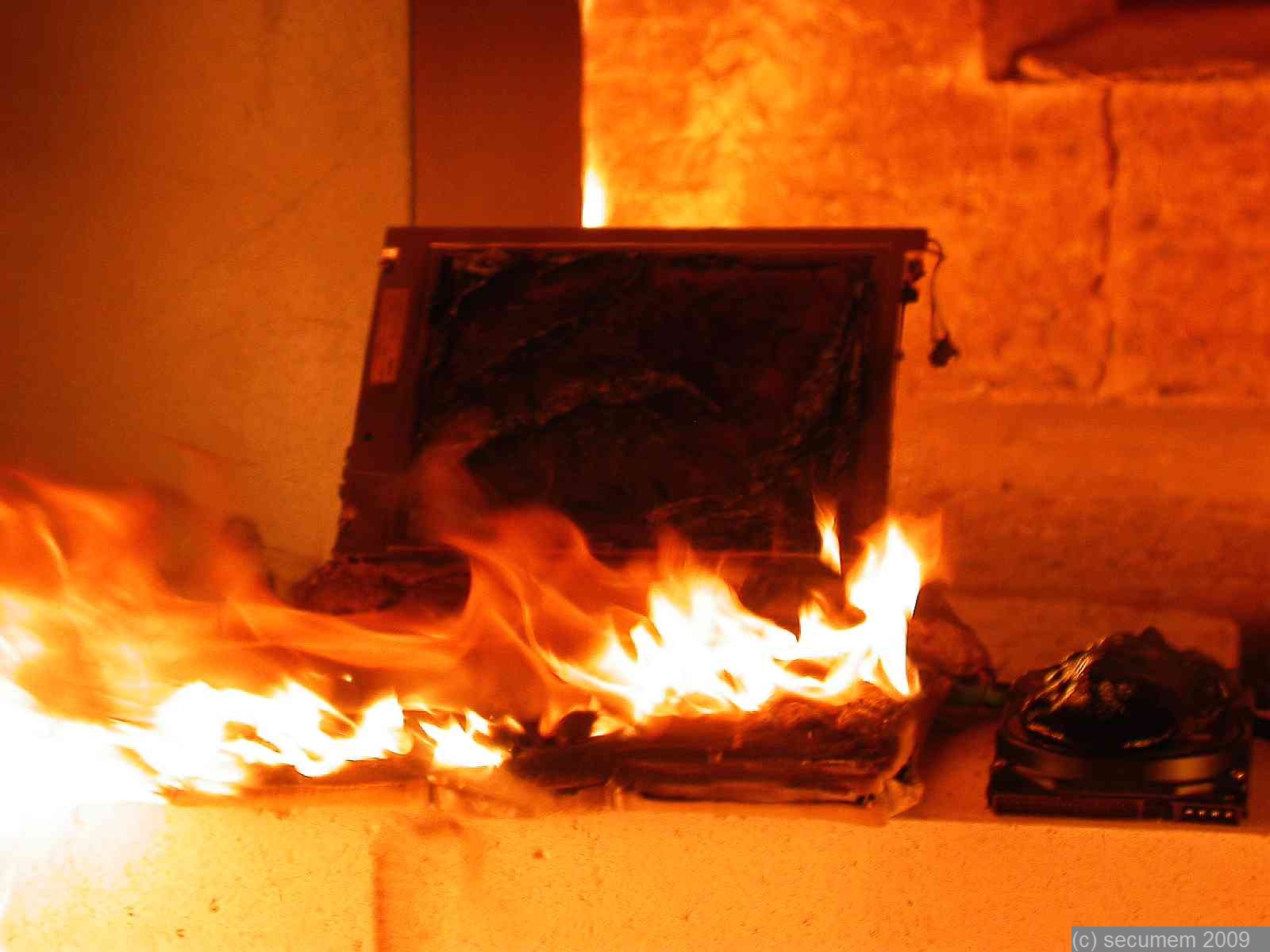 It seems that the recent ability to overclock the GTX 900M on laptops was a bug and not a feature, according to the response of an NVIDIA representative on this thread, to the many reasonable and well thought out posts on the thread on their forums.  This started in the 347.29 release and continues into the current 347.52 release which supports the newly released Evolve as well as overclocking on desktop components.

It would be very nice to see the restoration of the ability to overclock mobile NVIDIA chips so that users can decide if they wish to or not but perhaps it is worth reminding those who want to overclock that they are doing so at their own risk.  This does not mean the voiding of the warranty which will happen but refers more to the actual risk of damage to the GPU and the laptop it is in, by exceeding the thermal design of the laptop you risk destroying the expensive machine you just bought.  Laptops have nowhere near the thermal flexibility or compartmentalization of a desktop, not only can you not pop the side off or slap in a new fan, the heat from the GPU is bleeding directly into other components in the laptop as their is no significant air gap between components.

Restoring the ability to overclock either natively or through third party applications is something that would be very appreciated, however there should be a strong warning presented to users if they do chose to.  If you are running GPU enabled BOINC or Folding@Home on an overclocked laptop which you then leave unattended, it is your fault if the damn thing catches fire not NVIDIA's so do not go suing.

"Nvidia has removed the ability of users to overclock their GeForce GTX 900M series GPU equipped laptops in a recent driver update. The driver in question is the GeForce R347 driver (version 347.29). Before the update users of the laptops in question had no problems overclocking or even underclocking their GPUs."

Intel seems to be getting bored