As a preview to announcements and releases being made at both Mobile World Congress (MWC) and the Game Developers Summit (GDC) next week, Imagination Technologies took the wraps off of a new graphics product they are calling a "super-GPU". The PowerVR GT7900 is the new flagship GPU as a part of its Series7XT family that is targeting a growing category called "affordable game consoles." Think about the Android-powered set-top devices like the Ouya or maybe Amazon's Kindle TV.

PowerVR breaks up its GPU designs into unified shading clusters (USCs) and the GT7900 has 16 of them for a total of 512 ALU cores. Imagination has previously posted a great overview of its USC architecture design and how you can compare its designs to other GPUs on the market. Imagination wants to claim that the GT7900 will offer "PC-class gaming experiences" though that is as ambiguous as the idea of a work load of a "console-level game." But with rated peak performance levels hitting over 800 GFLOPS in FP32 and 1.6 TFLOPS in FP16 (half-precision) this GPU does have significant theoretical capability.

Imagination also believes that PowerVR offers a larger portion of its peak performance for a longer period of time than the competition thanks to the tile-based deferred rendering (TBDR) approach that has been "refined over the years to deliver unmatched efficiency." 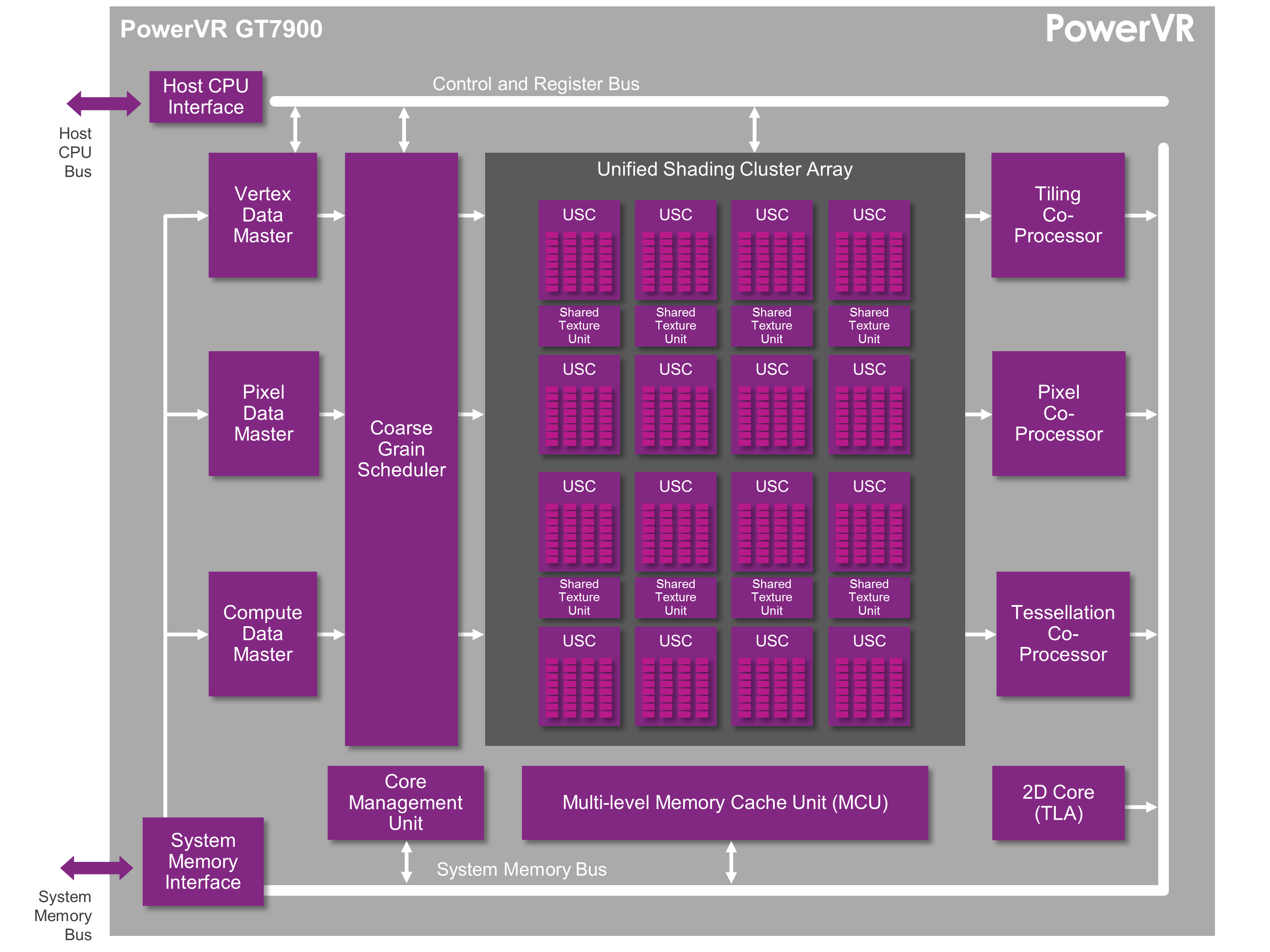 The FP16 performance number listed above is useful as an extreme power savings option where the half-precision compute operates in a much more efficient manner. A fair concern is how many applications, GPGPU or gaming, actually utilize the FP16 data type but having support for it in the GT7900 allows developers to target it.

Other key features of the GT7900 include support for OpenGL ES 3.1 + AEP (Android Extension Pack), hardware tessellation and ASTC LDR and HDR texture compression standards. The GPU also can run in a multi-domain virtualization mode that would allow multiple operating systems to run in parallel on a single platform. 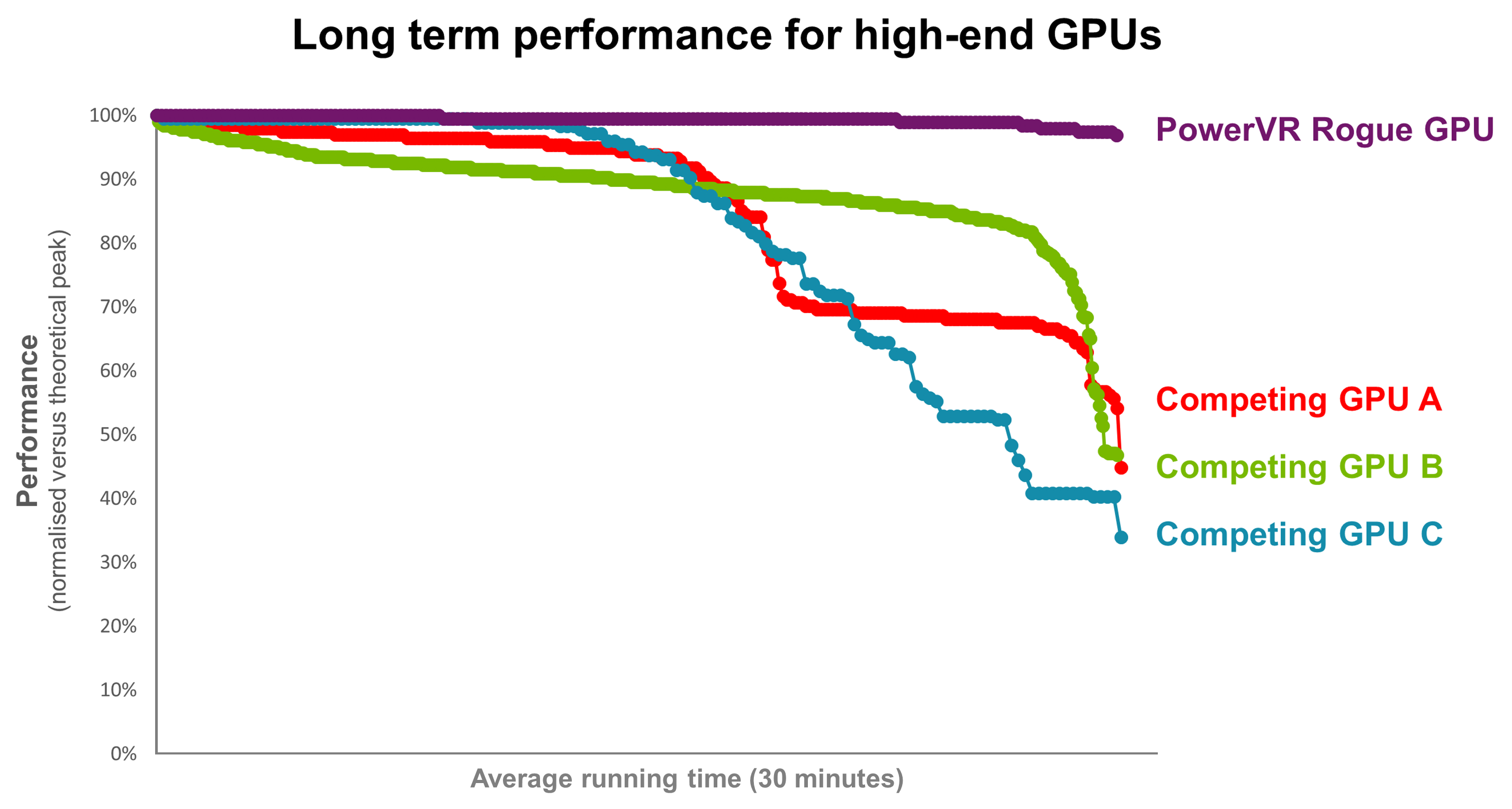 Imagination believes that this generation of PowerVR will "usher a new era of console-like gaming experiences" and will showcase a new demo at GDC called Dwarf Hall.

I'll be at GDC next week and have already setup a meeting with Imagination to talk about the GT7900 so I can have some hands on experiences to report back with soon. I am continually curious about the market for these types of high-end "mobile" GPUs with the limited market that the Android console market currently addresses. Imagination does claim that the GT7900 is beating products with performance levels as high as the GeForce GT 730M discrete GPU - no small feat. 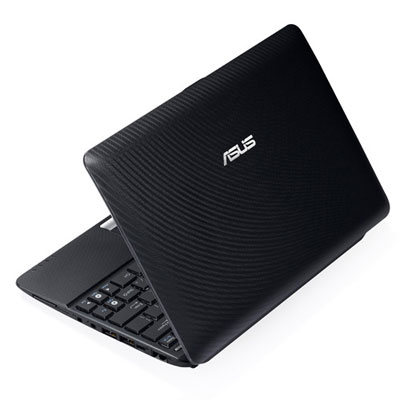 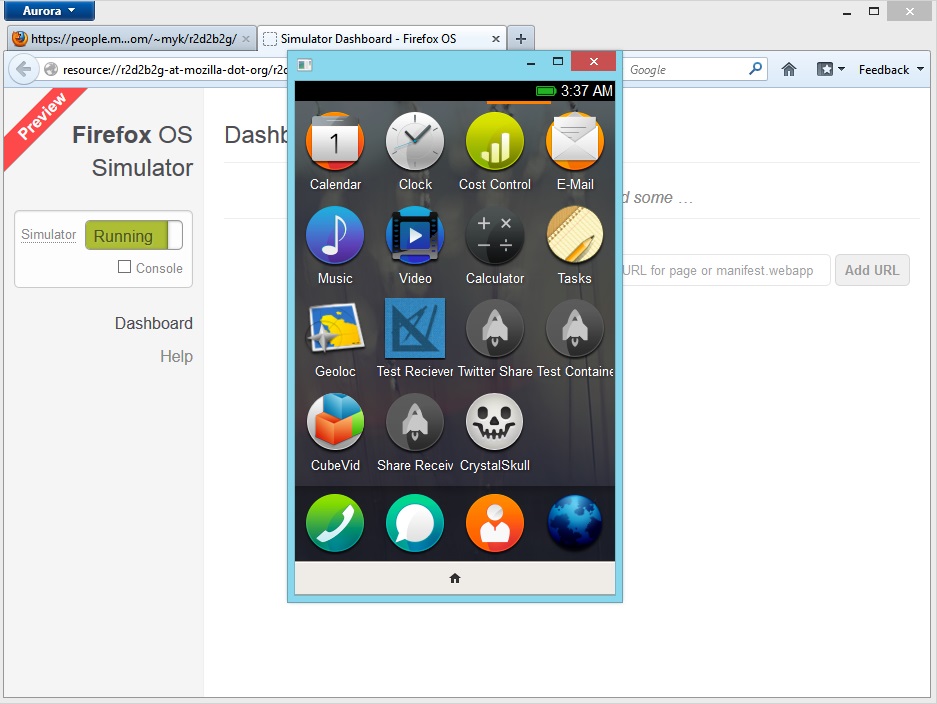