When the Razer Blade launched, it took a classy design and filled it with high-end gaming components. Its competitors in the gaming space were often desktop replacements, which were powerful but not comfortable, every-day laptops. The Blade also came with a $2800 (at the time) price-tag, and that stunted a lot of reviews. It has been refreshed a few times since then, including today.

The New Razer Blade QHD+ has a 14-inch 3200×1800 display, with multi-touch and an LED backlight. The panel is IGZO, which is a competitor to IPS for screens with a high number of pixels per inch (such as the 4K PQ321Q from ASUS). This is housed in a milled aluminum chassis that is about 7/10th of an inch thick.

Its power brick is rated at 150W, which is surprisingly high for a laptop. I am wondering how much of that electricity is headroom for fast-charging (versus higher performance when not on battery). Most power adapters for common laptops that I've seen are between 60W and 95W. In a small, yet meticulously designed chassis, I would have to assume that thermal headroom of either the heatsinks or the components themselves would be the limiting factor.

On the topic of specifications, they are expectedly high-end.

The New Razer Blade Gaming Laptop is available now at Razerzone.com in the US, Canada, Singapore, and Hong Kong. It will arrive at Microsoft Stores in the USA on February 16th. China, Australia, New Zealand, Malaysia, UAE, Japan, Korea, Taiwan, and Russia can purchase it on Razerzone.com in March. Prices start (as stated above) at $2199.99. 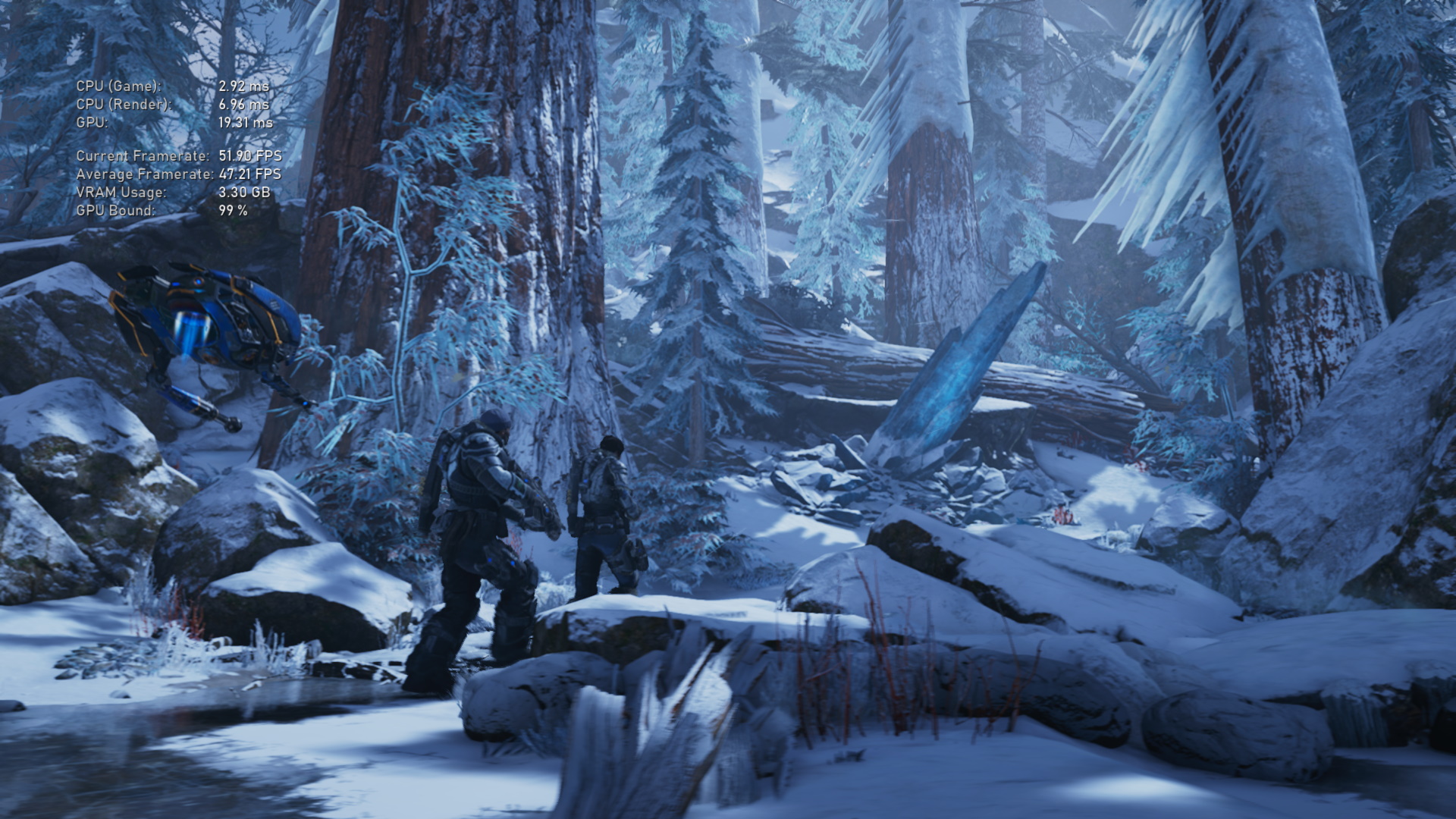 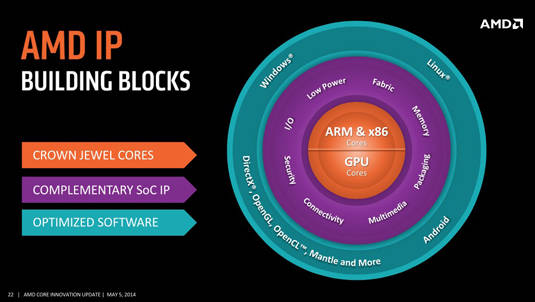 Building a SkyBridge in 64 bits, between ARM and x86 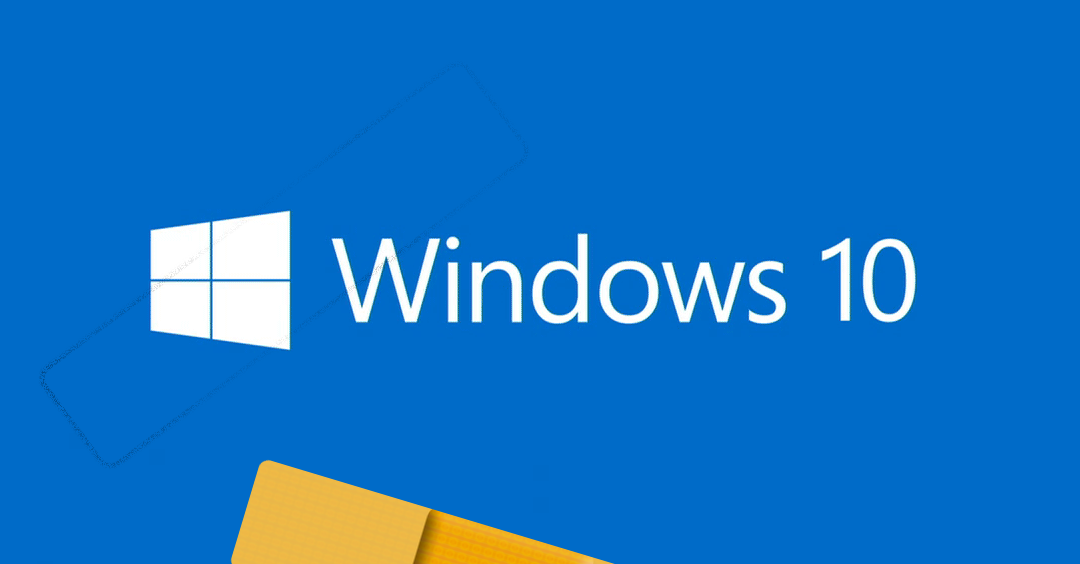