Some of you may have been following our coverage of the Samsung 840 EVO slow down issue. We first reported on this issue last September, and Samsung issued a fix a couple of months later. This tool was effective in bringing EVOs back up to speed, but some started reporting their drives were still slowing down. Since our January follow up, we have been coordinating with Samsung on a possible fix. We actually sent one of our samples off to them for analysis, and have just received this statement:
In October, Samsung released a tool to address a slowdown in 840 EVO Sequential Read speeds reported by a small number of users after not using their drive for an extended period of time. This tool effectively and immediately returned the drive’s performance to normal levels. We understand that some users are experiencing the slowdown again. While we continue to look into the issue, Samsung will release an updated version of the Samsung SSD Magician software in March that will include a performance restoration tool.
A look at the reduced read speeds of stale data on an 840 EVO which had the original fix applied. Unpatched drives were slowing much further (50-100 MB/s).
So it appears that Samsung is still looking into the issue, but will update their Magician software to periodically refresh stale data until they can work out a more permanent fix that would correct all affected 840 EVOs. We have not heard anything about the other TLC models which have been reported to see this same sort of slow down, but we will keep you posted as this situation develops further. 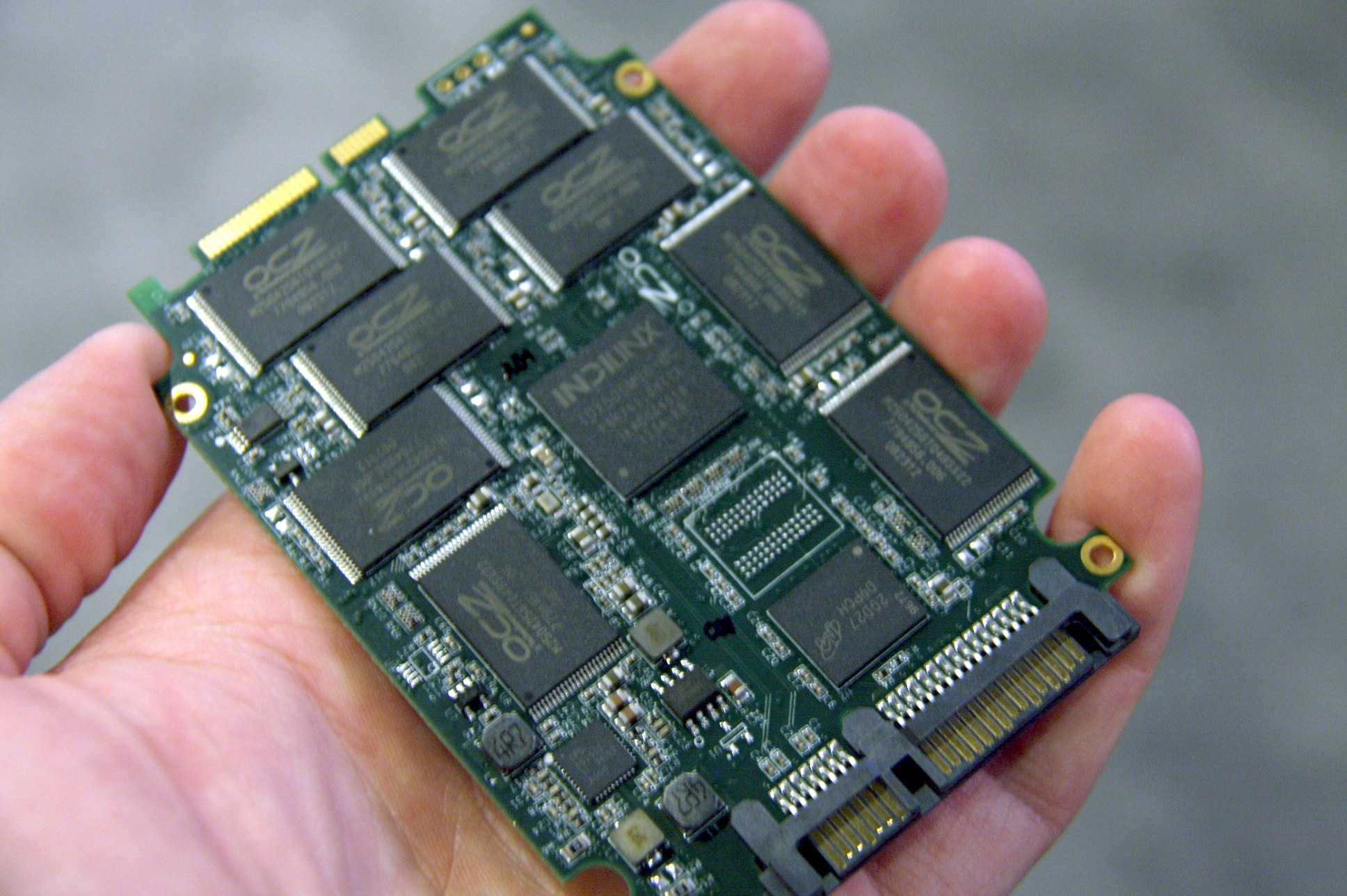