UPDATE: Not to be self-serving, but we have our own story online now looking at the performance of early USB 3.1 hardware on PC Perspective as well! Be sure to check that out!

USB 3.0, for storage, is fast. If you are using an external, spindle-based hard drive, it will perform basically as fast as an internal sibling would. Apart from my two SSDs, I do not even have an internal drive anymore. You can safely install games to external hard drives now.

But with USB 3.1, the spec doubled to 10 Gbps, which matches the first generation Thunderbolt connector. A couple of weeks ago, Tom's Hardware put it to the test with an ASMedia USB3.1 to SATA 6 Gbps developer board. Sure enough, when you are raiding a pair of Intel 730 SSDs, you can achieve over 700 MB/s read/write in CrystalDiskMark.

About the most interesting part of Tom's Hardware testing is their CPU usage benchmark. While USB 3.0 on Intel's controller choked a CPU thread, USB 3.1 on ASMedia's controller did not even reach half of a thread's maximum (the CPU in question is a Core i7-5930K Haswell-E at 3.5 GHz).

So until we get flash drives that are constrained by USB 3.0's fairly high ceiling, we might be able to have reduced CPU usage. 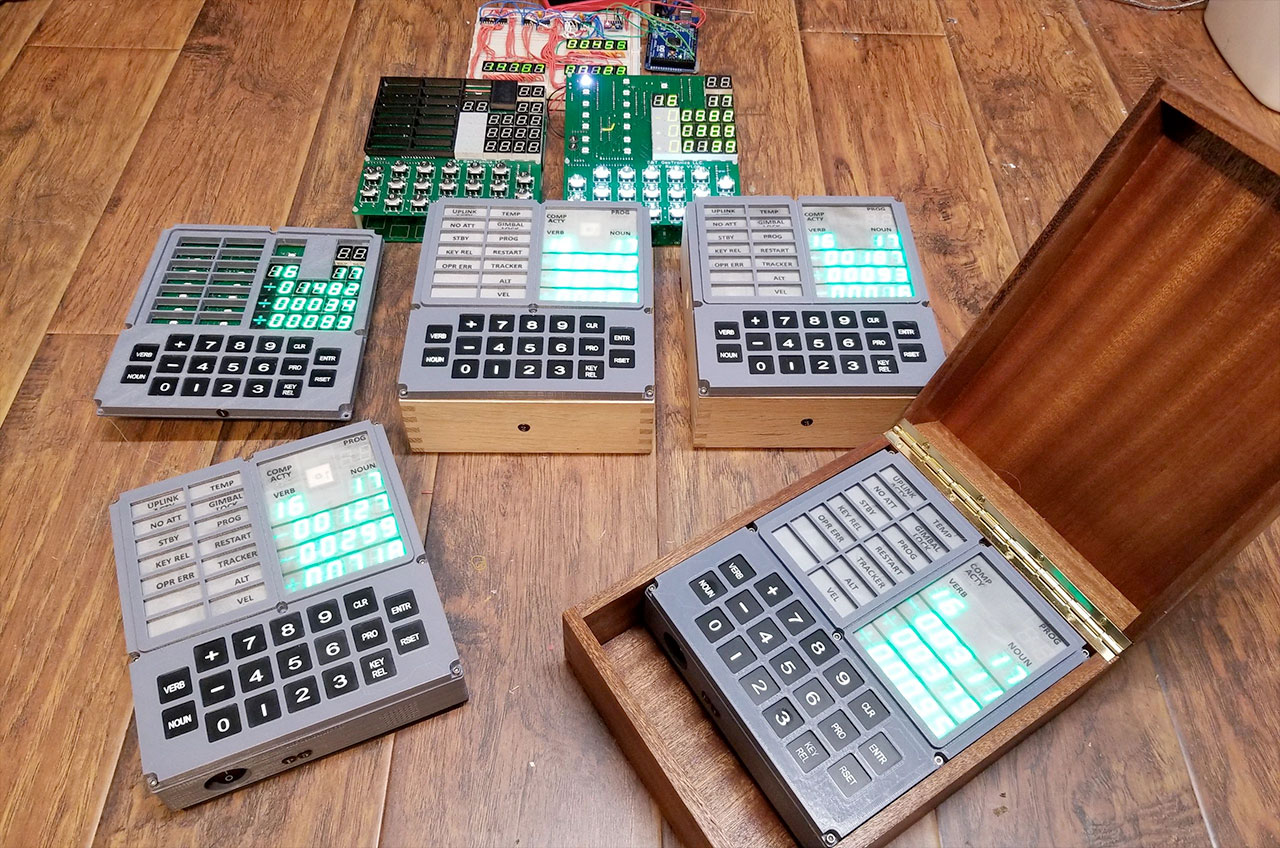 The Moon Landing Was Not Ray Traced 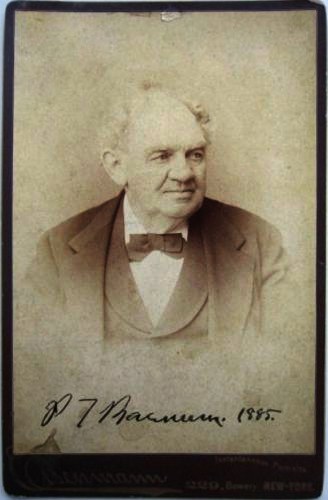 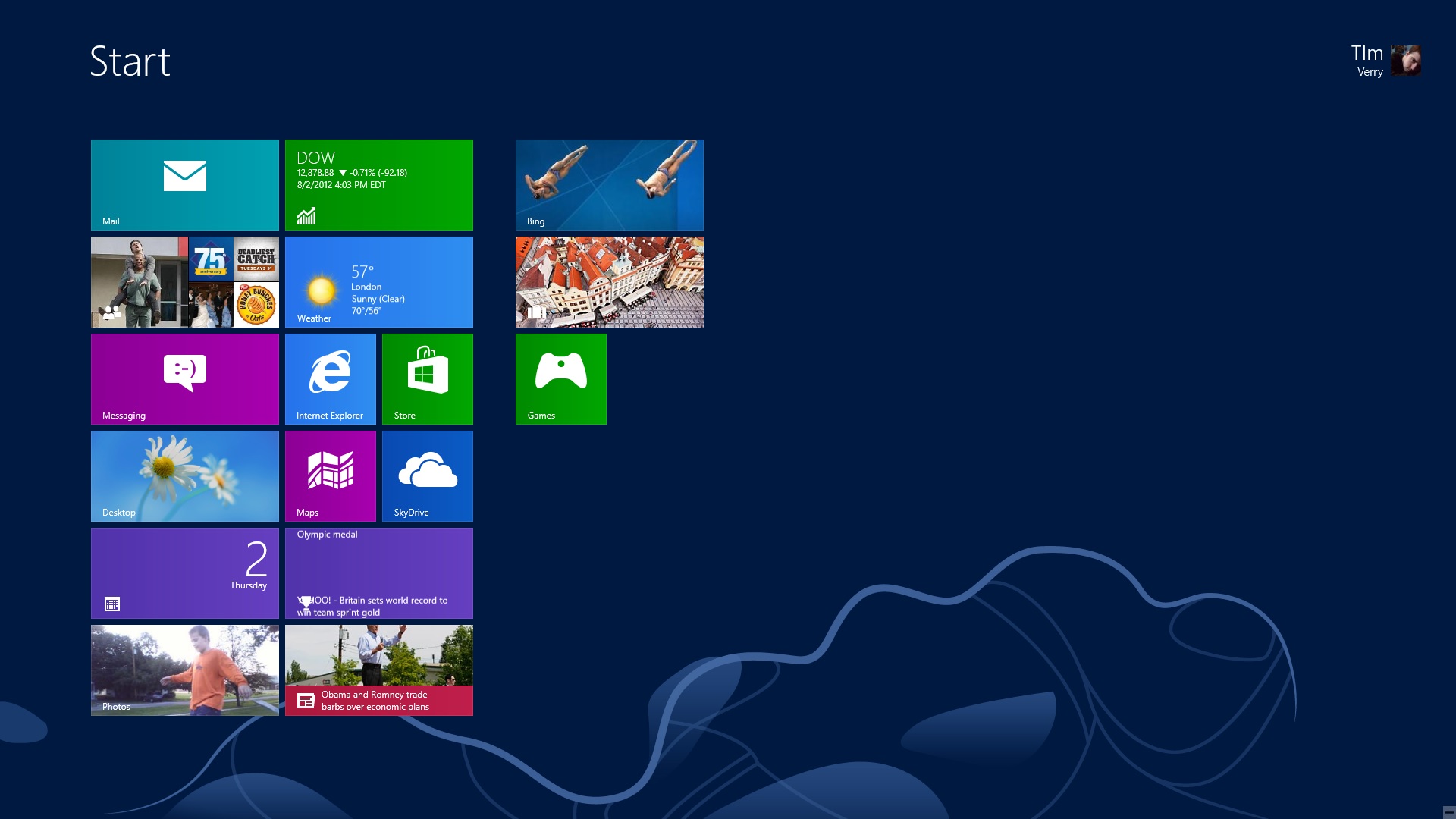