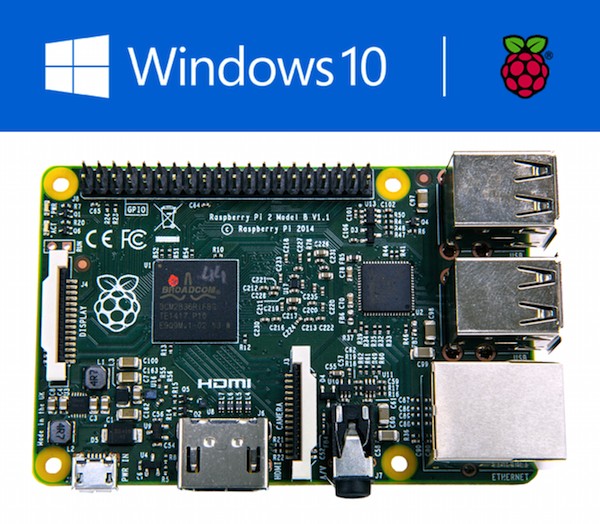 Microsoft has announced that a version of Windows 10 will not only run on the Raspberry Pi 2, but that the OS will be available free of charge to members of its IoT (Internet of Things) developer program.

Microsoft made this announcement on their Dev Center website:

Windows 10 is the first step to an era of more personal computing. This vision framed our work on Windows 10, where we are moving Windows to a world that is more mobile, natural and grounded in trust. With the Windows for IoT developer program we're bringing our leading development tools, services and ecosystem to the Raspberry Pi community!

We see the Maker community as an amazing source of innovation for smart, connected devices that represent the very foundation for the next wave of computing, and we’re excited to be a part of this community.

We are excited about our partnership with the Raspberry Pi Foundation and delivering a version of Windows 10 that supports Raspberry Pi 2, and we will be sharing more details about our Windows 10 plans for IoT in the coming months.

The Raspberry Pi 2 is currently selling for $35, and runs a 900MHz quad-core ARMv7 processor with 1GB of RAM. They offer their own statement on the linked page as well:

For the last six months we've been working closely with Microsoft to bring the forthcoming Windows 10 to Raspberry Pi 2. Microsoft will have much more to share over the coming months. The Raspberry Pi 2-compatible version of Windows 10 will be available free of charge to makers.

Though Microsoft has effectively killed WinRT after revealing that it would not be upgraded to Windows 10, the support for the ARM-powered Pi demonstrates that the upcoming version of Windows still has more than just potential to run on ARM devices. This only makes sense considering the strategy of unifying Windows with a single version, and it is possible that the fork available for the Pi is more akin to mobile than to the desktop variant. Either way it sounds like it's worth the $35 to find out! 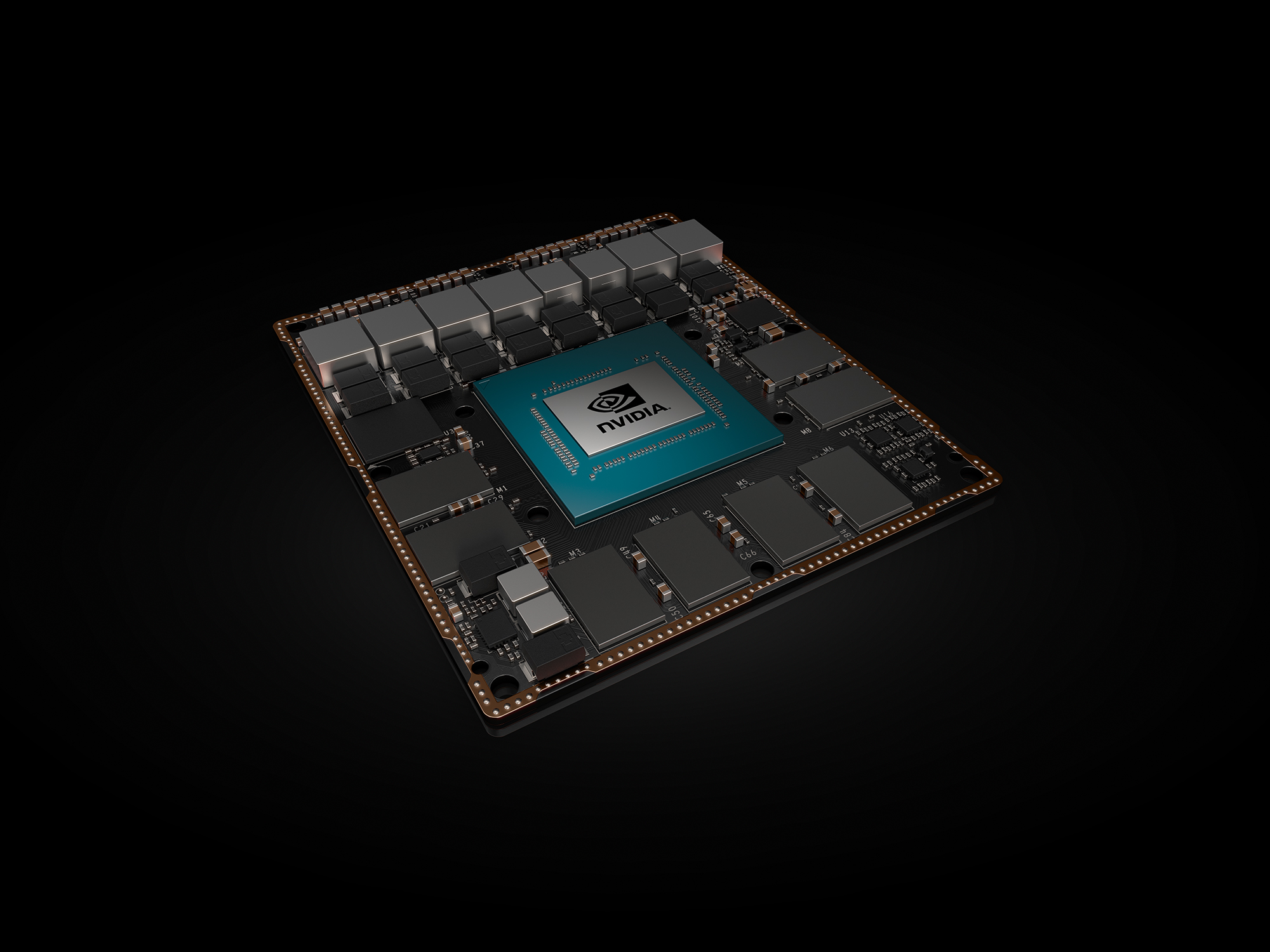 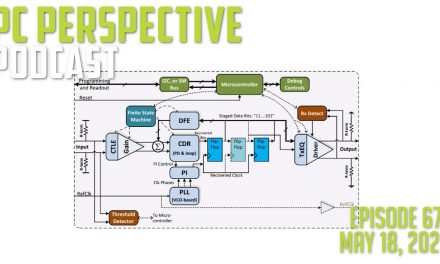 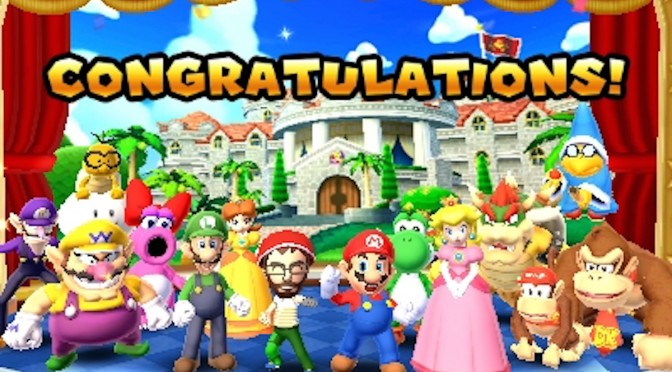 Thinkpad with a Sempron?!?