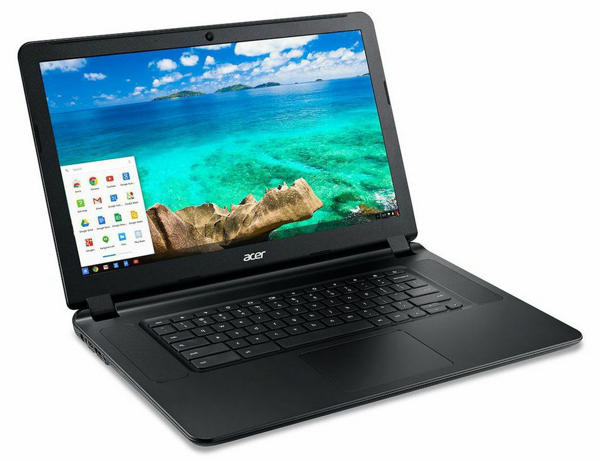 Acer is adding an updated Chromebook to its education-focused C910 lineup. The new Acer C910-54M1 ups the hardware ante by incorporating a Broadwell-U based Intel Core i5 processor which will make this the fastest Chromebook on the market (for what that's worth).

This new C910 remains aimed at schools and businesses with a sturdy frame, large (for a Chromebook) 15.6" (up to) 1080p display, and eight hours of battery life. Below the display sits an island style keyboard and a large trackpad. Except for the arrow keys, Acer was able to use "regular" sized keys and did not shrink the shift or backspace keys which can be annoying. A webcam and two large upward facing speakers are also present on the C910.

The port selection is about what one would expect from a Chromebook, but the inclusion of USB 3.0 is welcome for accessing external storage.

Internally, the C910 Chromebook is powered by a dual core (four threads with Hyper-Threading) Broadwell-U Core i5 5200U processor clocked at 2.2GHz base and up to 2.7GHz Turbo Boost with a 15W TDP and 3MB cache. This particular processor includes Intel HD Graphics 5500 clocked at up to 900 MHz. Other hardware includes 4GB DDR3 memory and a 32GB SSD. Wireless hardware includes 802.11ac Wi-Fi and Bluetooth 4.0.

Acer's new Chromebook is big and powerful, but will the increased hardware provide a noticeably better Chrome OS experience? Intel (naturally) seems to think so with its push to get Core i3 processors into Chromebooks last year. The Broadwell-U Core i5 should be just as fast (maybe even a bit faster with smoother UX and graphics) while sipping power. The alleged eight hours of battery life is impressive as well considering. The downside, because of course there always is one, is pricing. The C910-54M1 will be available in April with a 1080p display for $500.

At that price point, it is squarely in budget Windows notebook territory as well as high end convertible (e.g. Bay Trail) tablet territory. It will be interesting to see how it ends up doing compared to the other options which each have their own trade offs.

Are you interested in a Chromebook with a Core i5 processor?

BioWare is looking for a few good game writers 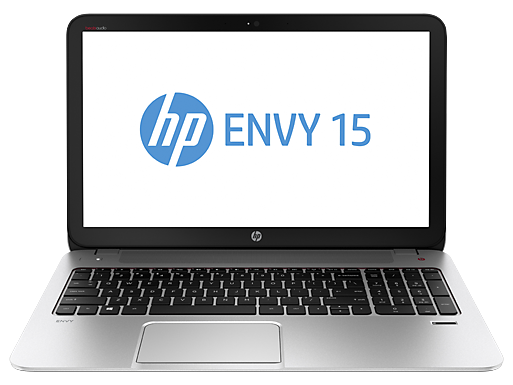