Back in 2013 ARM picked up a company called Geomerics, responsible for one the industry’s most advanced dynamic lighting engines used in games ranging from mobile to console to PC. Called Enlighten, it is the lighting engine in many major games in a variety of markets. Battlefield 3 uses it, Need for Speed: The Run does as well, The Bureau: XCOM Declassified and Quantum Conundrum mark another pair of major games that depend on Geomerics technology.

Great, but what does that have to do with ARM and why would the company be interested in investing in software that works with such a wide array of markets, most of which are not dominated by ARM processors? There are two answers, the first of which is directional: ARM is using the minds and creative talent behind Geomerics to help point the Cortex and Mali teams in the correct direction for CPU and GPU architecture development. By designing hardware to better address the advanced software and lighting systems Geomerics builds then Cortex and Mali will have some semblance of an advantage in specific gaming titles as well as a potential “general purpose” advantage. NVIDIA employs hundreds of gaming and software developers for this exact reason: what better way to make sure you are always at the forefront of the gaming ecosystem than getting high-level gaming programmers to point you to that edge? Qualcomm also recently (back in 2012) started employing game and engine developers in-house with the same goals.

ARM also believes it will be beneficial to bring publishers, developers and middleware partners to the ARM ecosystem through deployment of the Enlighten engine. It would be feasible to think console vendors like Microsoft and Sony would be more willing to integrate ARM SoCs (rather than the x86 used in the PS4 and Xbox One) when shown the technical capabilities brought forward by technologies like Geomerics Enlighten. 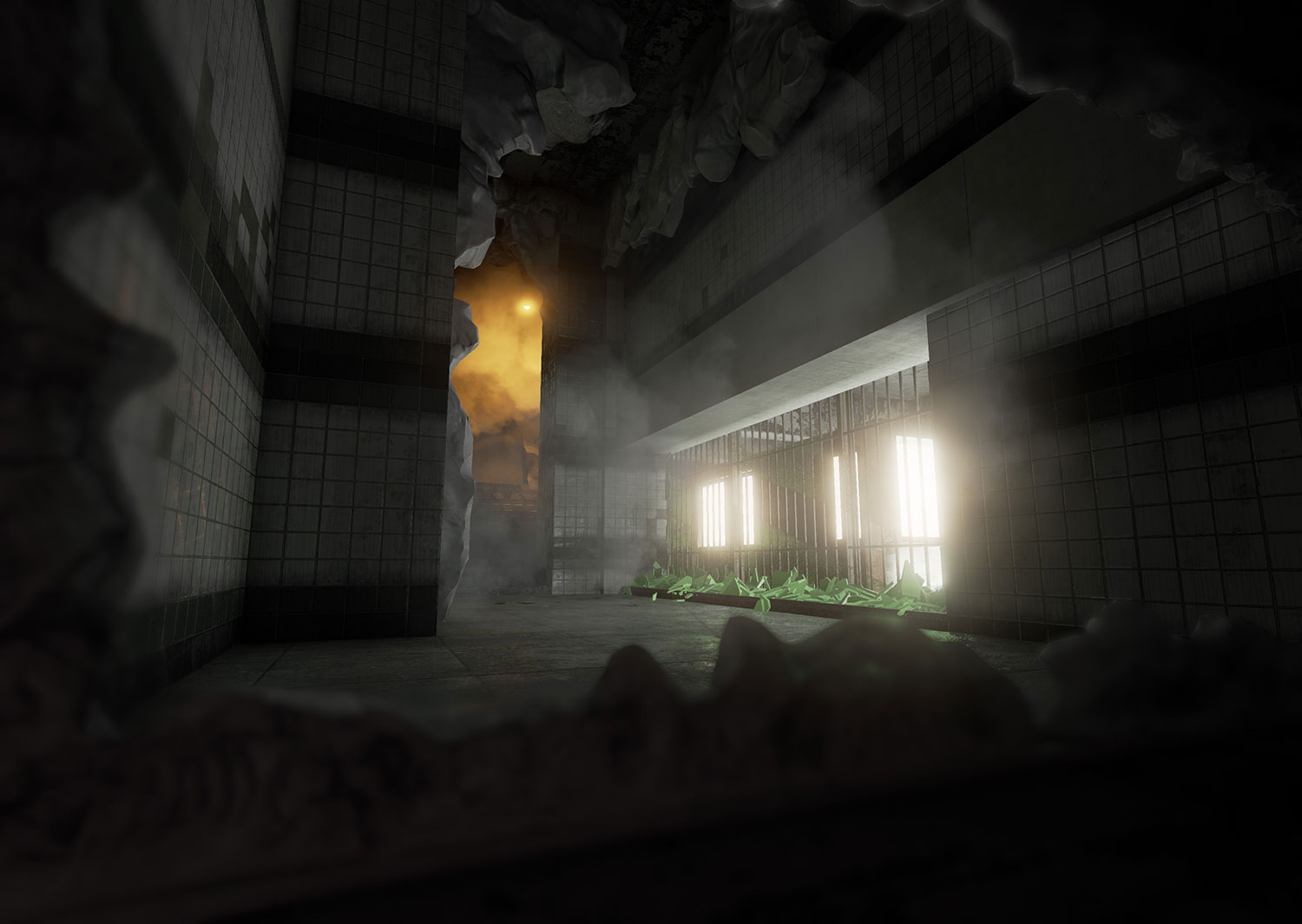 It’s best to think of the Geomerics acquisition of a kind of insurance program for ARM, making sure both its hardware and software roadmaps are in line with industry goals and directives.

All of this technology will be showcased in a new Subway demo that includes real-time global illumination simulation, dynamic transparency and destructible environments. 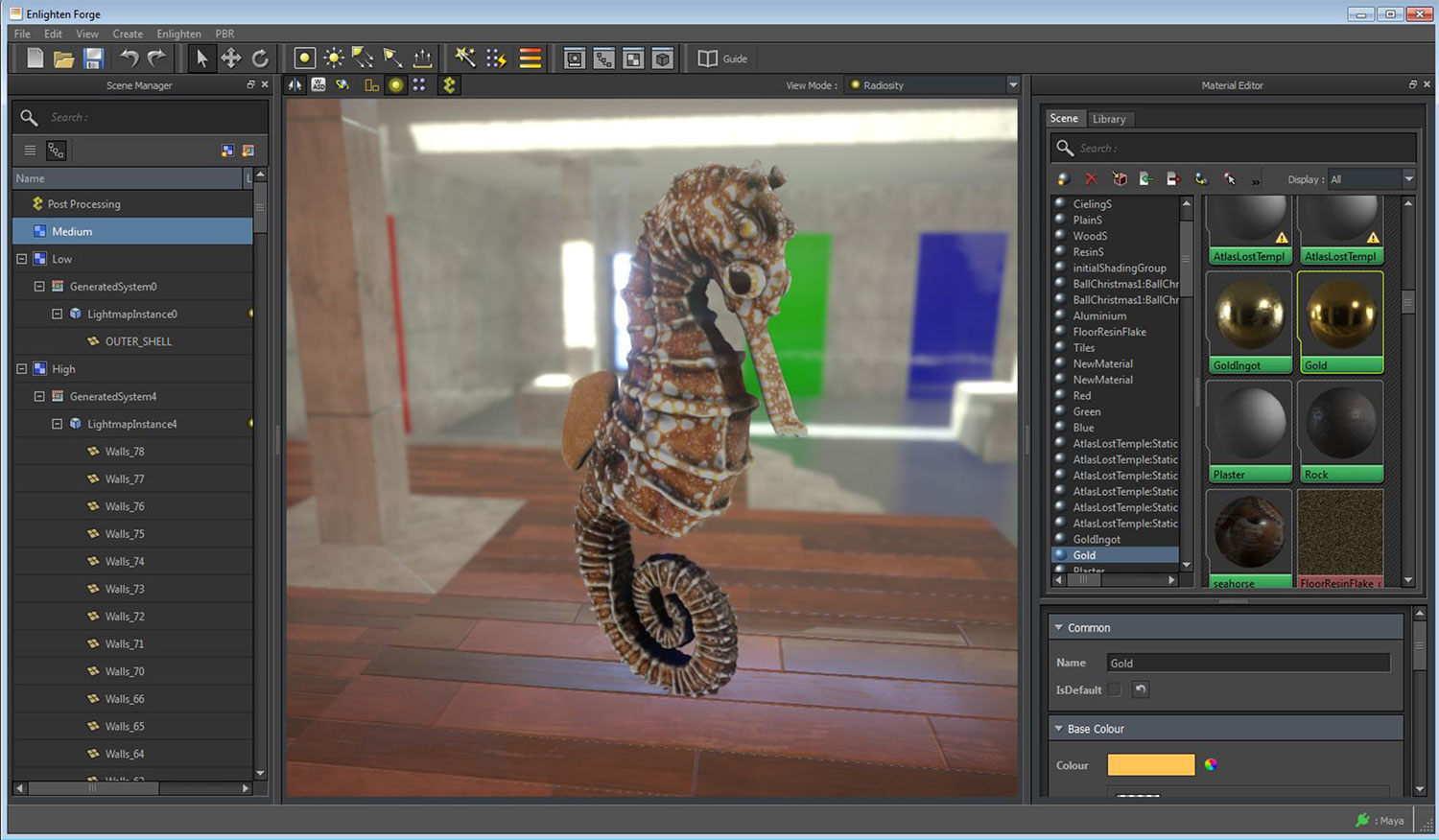 Finally, maybe the biggest news for ARM and Geomerics is that the Unity 5 game engine will be using Enlighten as its default lighting engine, giving ARM/Mali a potential advantage for gaming experiences in the near term. Of course Enlighten is available as an option for Unreal Engine 3 and 4 for developers using that engine in mobile, console and desktop projects as well as in an SDK form for custom integrations.