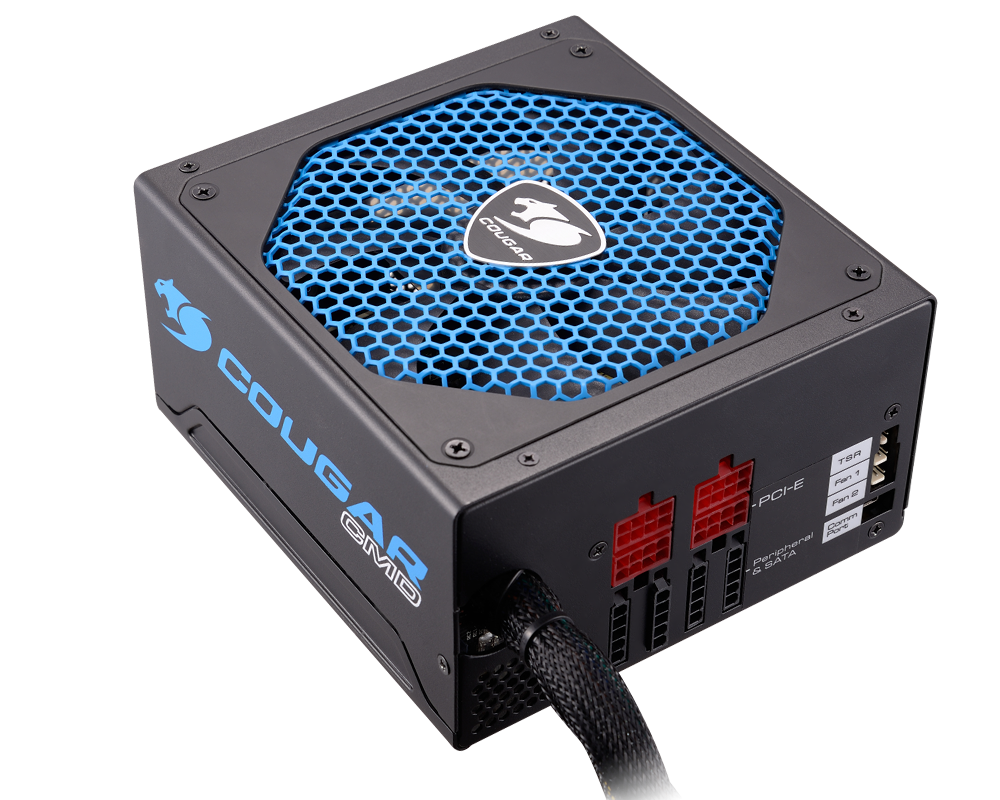 Cougar is launching its new CMD Digital power supplies in 500W and 600W versions. In a move to differentiate itself from the crowd, Cougar has packed in an integrated fan controller and the ability to monitor and control the PSU (e.g. voltage) using software.

The new power supplies are modular excluding the main 24-pin ATX and CPU cables. Both models use a single 12V rail rated at 40A on the 500W model and 49A on the 600W PSU. Cougar uses a temperature controlled 140mm fan to keep the PSU cool. The CMD Digital is 80+ Bronze certified and features various over and under current and voltage protections (OCP, SCP, OVP, UVP, and OPP).

The following power cables and connectors are included:

In all, it’s a fairly standard layout with enough amperage and PCI-E power connectors to support a high end GPU setup.

The integrated fan controller drives up to two case fans (more if you use a splitters, I suppose) that are connected to the back of the power supply. Further, Cougar provides a temperature sensor that you can place anywhere inside your case to monitor case temperature. 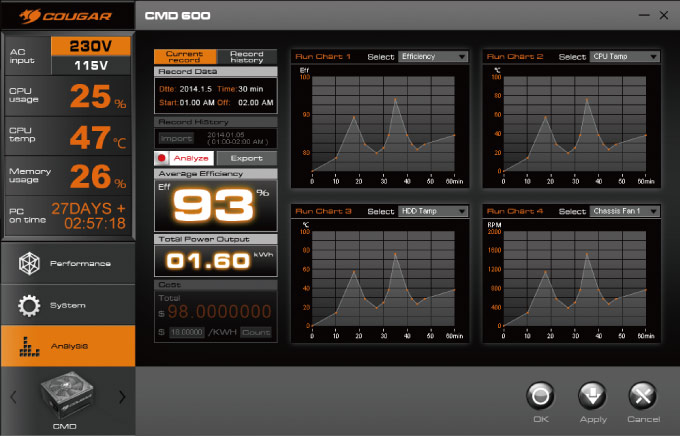 Cougar has not yet released pricing, but it will be available in April.

From the features, it sounds like a decent power supply though my opinion would heavily be influenced by the included software. Despite ample computing resources, I like to run a lean system with as little running in the background as possible. If Cougar UIX sips resources and it holds up to the advertised power delivery ratings, I would consider it.

Hopefully we can get one in for review soon and Lee can put it through its paces. 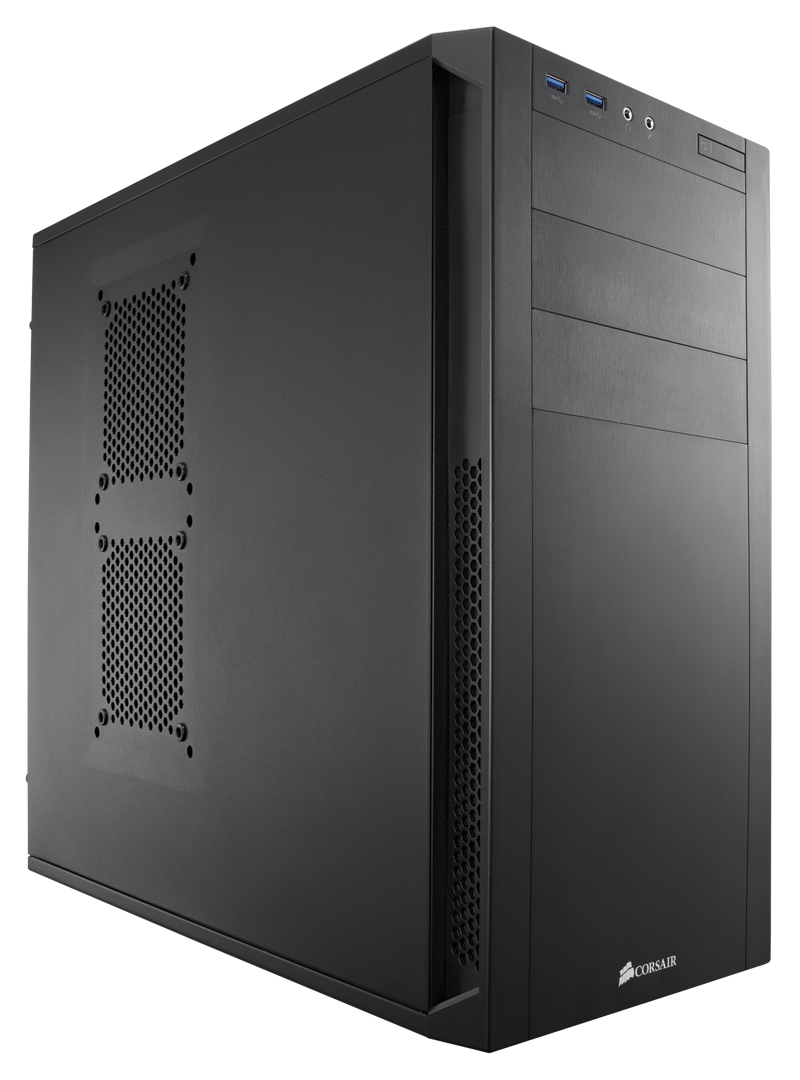 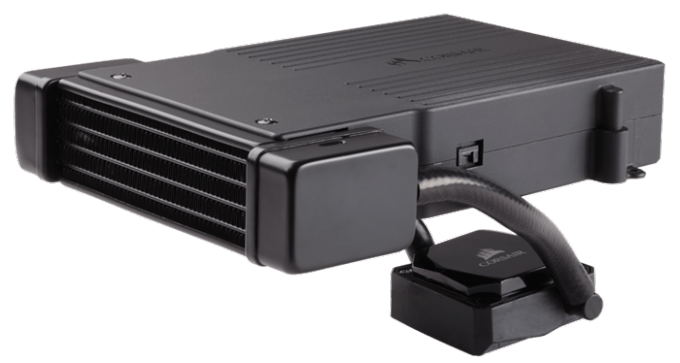 A lot of cooling for a little system, the Corsair H5 SF AIO watercooler 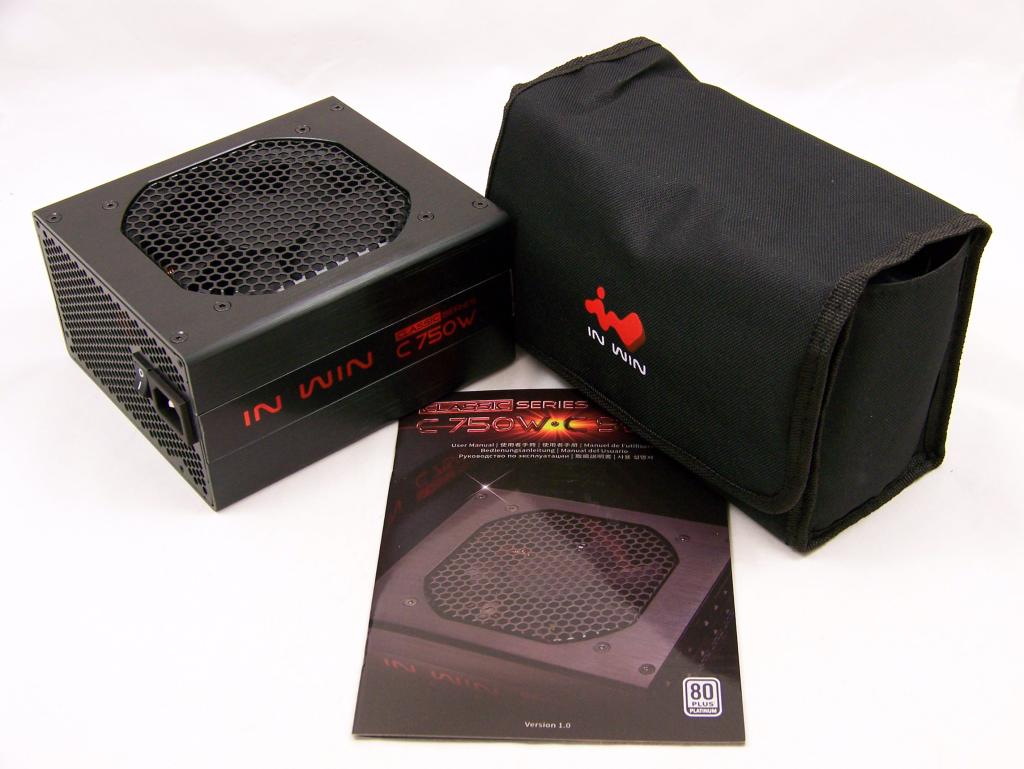 In Win’s Classic 750W PSU is looking good, but how well does it perform? 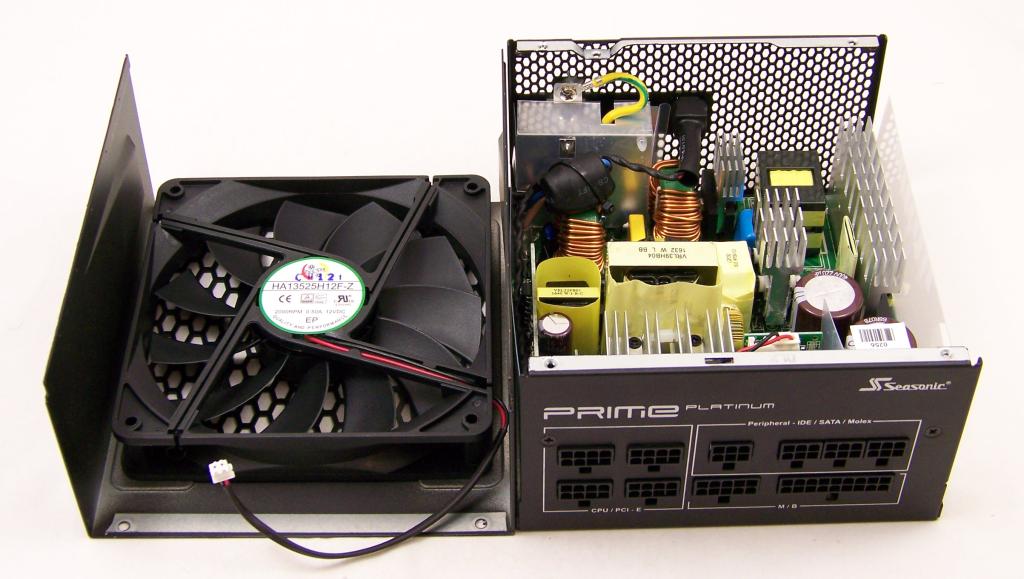