Consumer have been asking for it since the first time Intel announced it, but Iris Pro graphics is finally finding its way to the desktop, socketed market. Shown powering one of Dell's new 5K displays, this processor shipping in "mid-2015", is going to be configured with a 65 watt TDP and will be unlocked for overclockers to tweak. Intel first disclosed these plans way back in May of 2014 so we are going to be approaching the 12-month mark for availability.

It doesn't look special, but this system has the first desktop Iris Pro processor 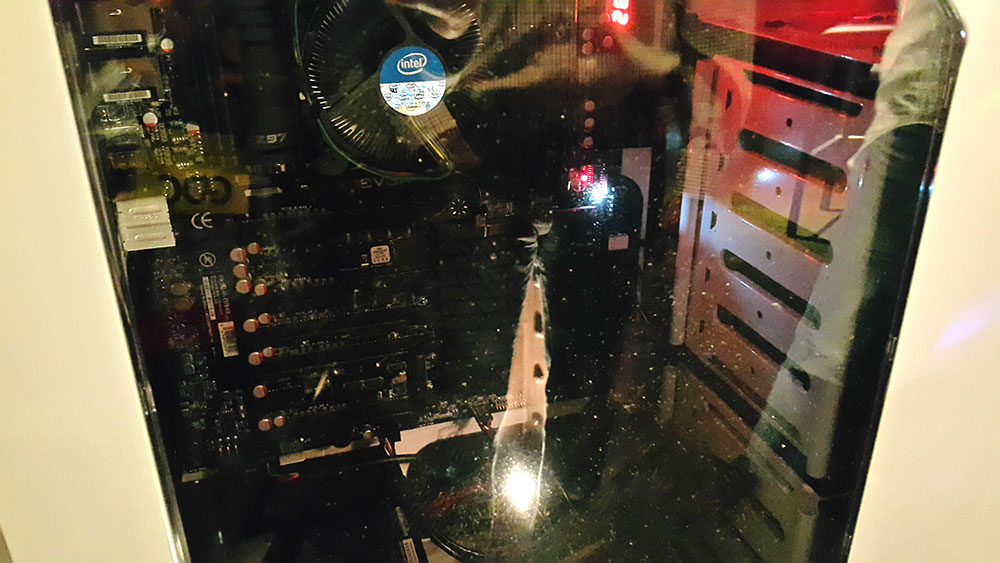 Under that little heatsink…

Details of this new CPU offering, including clock speed and graphics performance, are still unknown but Intel claims we will have this part in our hands in the near future. This isn't targeted to overtake consumers with mid-range discrete graphics systems but instead will bring users interested in a SFF or low power system with both home theater features and improved gaming capability. Our testing with Iris Pro graphics in notebooks has proven that the gaming performance gains can be substantial, but often the battery life demands have limited implementations from OEMs. With a desktop part, we might actually be able to see the full capability of an integrated GPU with embedded memory.