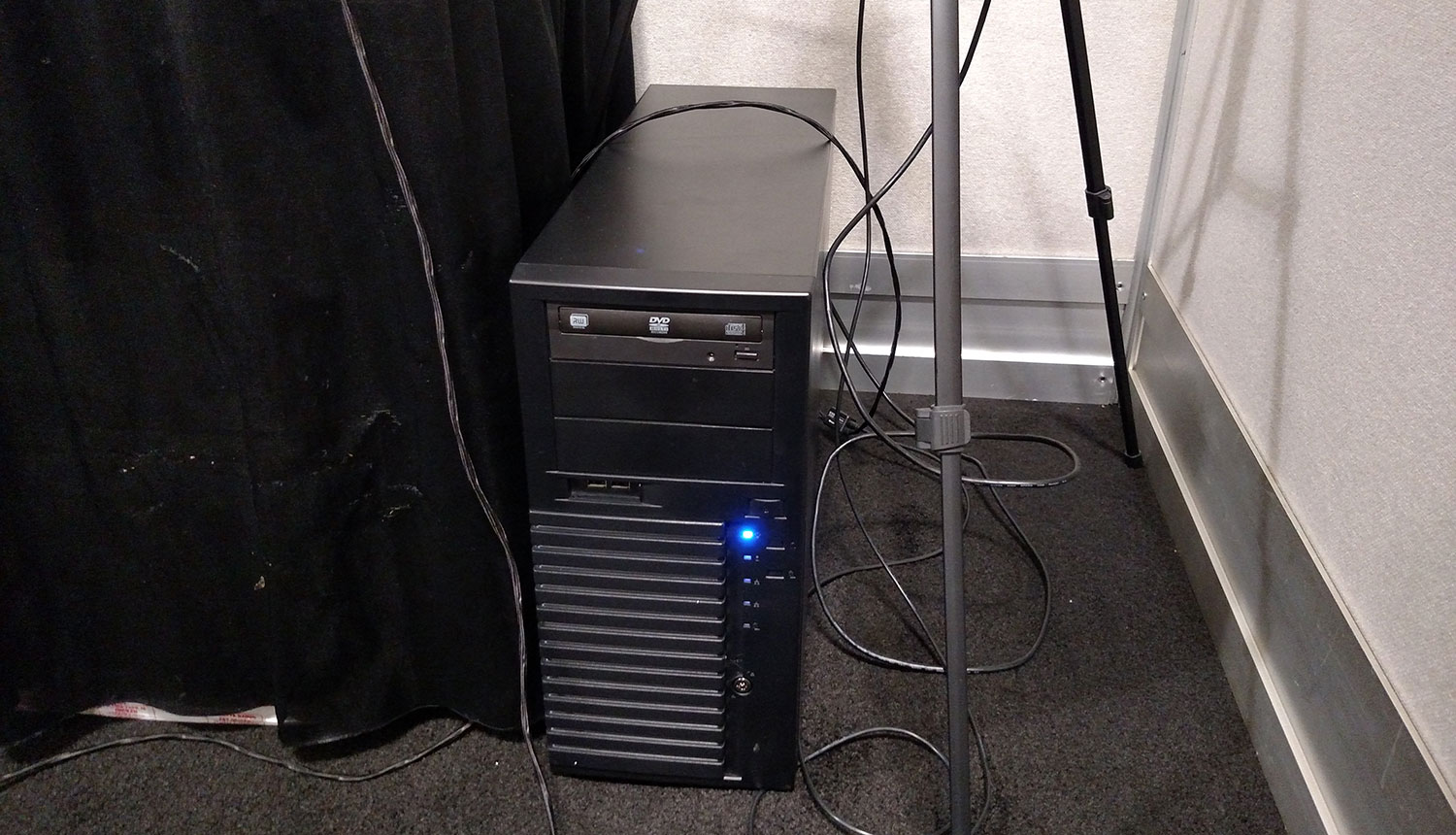 Don't get too excited about this news, but AMD tells me that its next flagship Radeon R9 graphics card is up and running at GDC, powering an Oculus-based Epic "Showdown" demo.

During my meeting with AMD today I was told that inside that little PC sits the "upcoming flagship Radeon R9 graphics card" but, of course, no other information was given. The following is an estimated transcript of the event:

Ryan: I can't even take the side panel off it?

Ryan. How can I know you're telling the truth then? Can I open up the driver or anything?

Is this the rumored R9 390X with the integrated water cooler? Is it something else completely? AMD wouldn't even let me behind the system to look for a radiator so I'm afraid that is where my speculation will end.

Hooked up to the system was a Crescent Bay Oculus headset running the well-received Epic "Showdown" demo. The experience was smooth though of course there were no indications of frame rate, etc. while it was going on. After our discussion with AMD earlier in the week about its LiquidVR SDK, AMD is clearly taking the VR transition seriously. NVIDIA's GPUs might be dominating the show-floor demos but AMD wanted to be sure it wasn't left out of the discussion.

Can I just get this Fiji card already?? 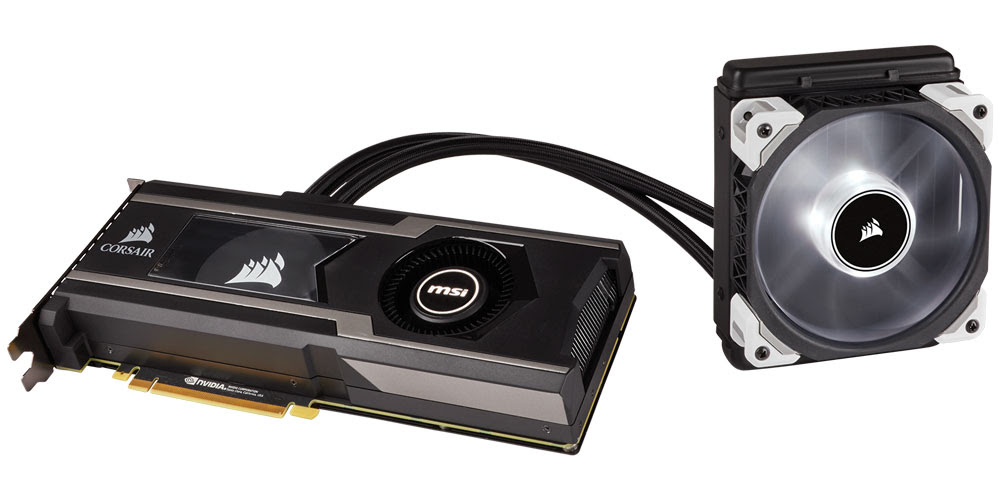 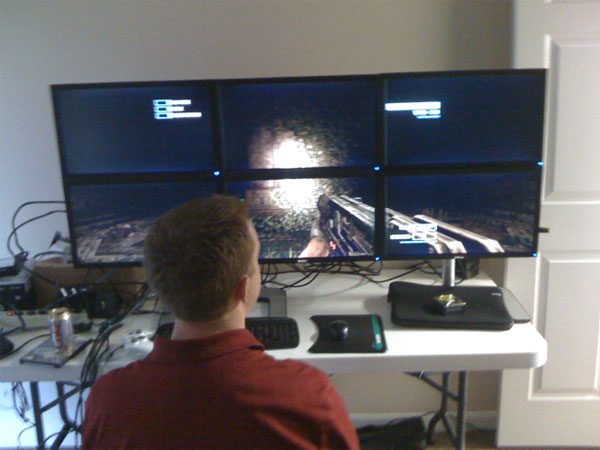