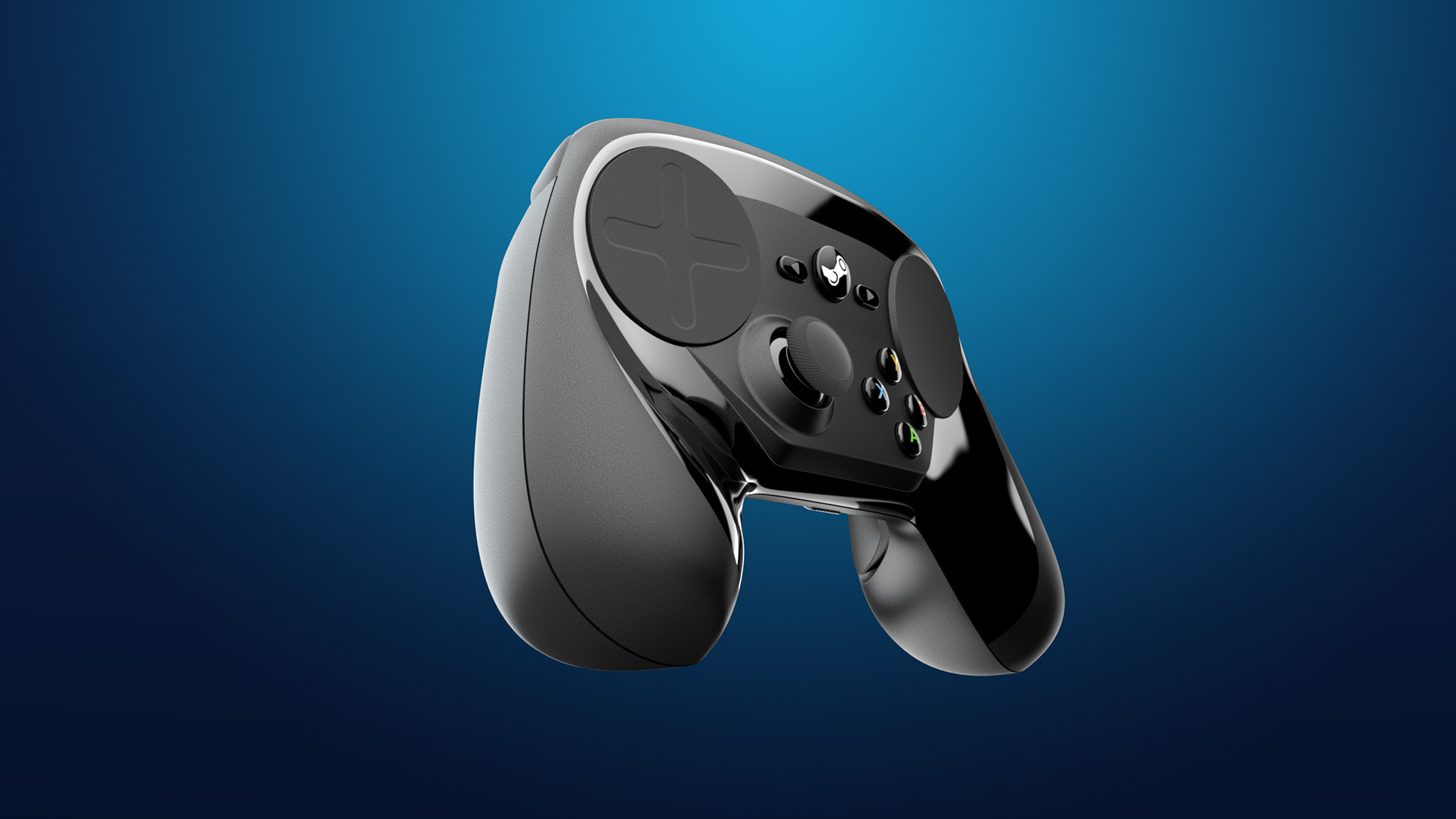 Valve has given the elusive (vaporous? heh, I'll leave the good puns to Scott) Steam Controller a release date and several refinements to the design. Slated for a November 2015 launch, the Steam Controller will ship with most of the Steam Machines offered by OEMs. Users will also be able to purchase controllers directly from Valve (via Steam) for $49.99.

The final controller features a curved design with lots of rounded edges (no sharp angles here), large handles and dual circular programmable trackpads. The four button d-pad has been replaced by an analog stick while the four A, B, X, and Y buttons sit where a second thumb stick traditionally resides.

A circular Steam button and two smaller buttons finish out the face controls.

The two large (and despite my impressions from photos apparently ergonomic) handles each host two dual stage (analog and/or digital) triggers on the top and a button on the underside of the controller.

The Steam Controller is powered by two replaceable AA batteries and is wireless.

Users will be able to create and save custom configurations to their Steam profiles as well as share those custom settings with other Steam users. This should make adoption a bit easier since you will be able to jump into games with a recommended configuration that other users report works well. Or at least it will be a better starting point for your own custom settings rather than being thrown to the wolves with a new and unfamiliar controller. I think it is going to take practice to get good at this even with the jumpstart on suggested configurations though.

It will be available in November (Steam Store page link) for $49.99 which is just cheap enough that I will likely pick one up just to try it out and see what the hype is about. If it is as comfortable as some writers (who have gotten hands on time with them at GDC) are claiming, I’m willing to give it a shot now that it includes a thumb stick (I think I need to be eased into this dual trackpad setup).

Engadget has several more photos from the GDC show floor that are worth checking out.

What do you think about the final Steam Controller? 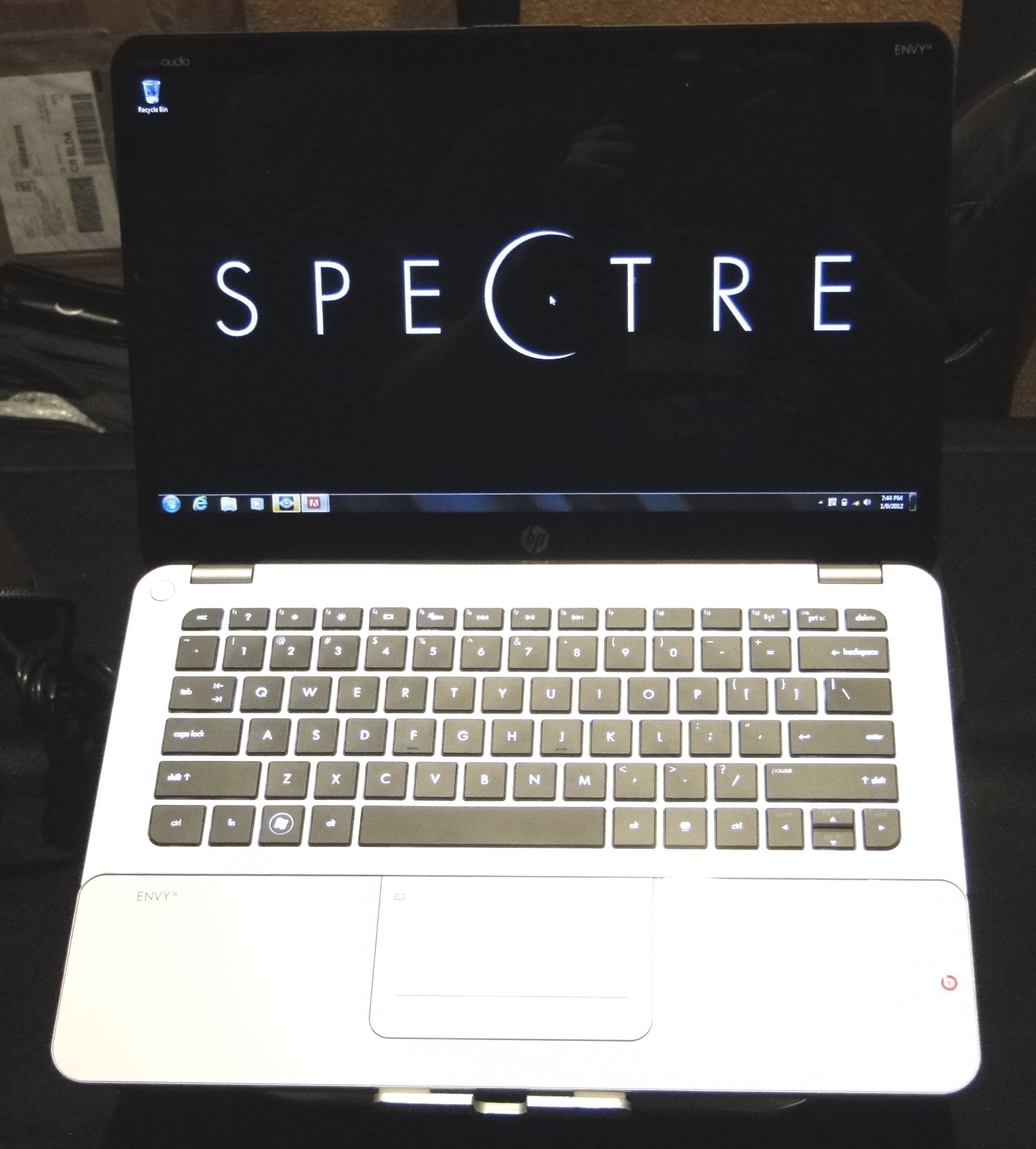 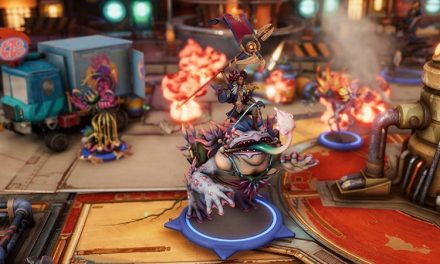 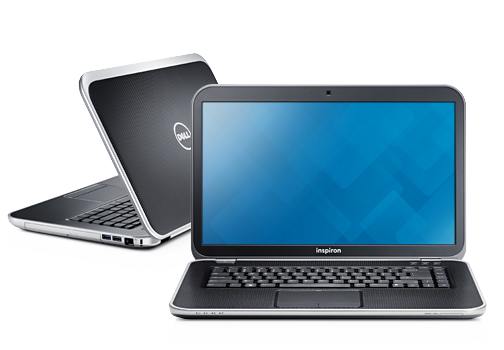