At the keynote of the GPU Technology Conference (GTC) today, NVIDIA CEO Jen-Hsun Huang disclosed some more updates on the roadmap for future GPU technologies.

Most of the detail was around Pascal, due in 2016, that will introduce three new features including mixed compute precision, 3D (stacked) memory, and NVLink. Mixed precision is a method of computing in FP16, allowing calculations to run much faster at lower accuracy than full single or double precision when they are not necessary. Keeping in mind that Maxwell doesn't have an implementation with full speed DP compute (today), it would seem that NVIDIA is targeting different compute tasks moving forward. Though details are short, mixed precision would likely indicate processing cores than can handle both data types.

3D memory is the ability to put memory on-die with the GPU directly to improve overall memory banwidth. The visual diagram that NVIDIA showed on stage indicated that Pascal would have 750 GB/s of bandwidth, compared to 300-350 GB/s on Maxwell today.

NVLink is a new way of connecting GPUs, improving on bandwidth by more than 5x over current implementations of PCI Express. They claim this will allow for connecting as many as 8 GPUs for deep learning performance improvements (up to 10x). What that means for gaming has yet to be discussed.

NVIDIA made some other interesting claims as well. Pascal will be more than 2x more performance per watt efficient than Maxwell, even without the three new features listed above. It will also ship (in a compute targeted product) with a 32GB memory system compared to the 12GB of memory announced on the Titan X today. Pascal will also have 4x the performance in mixed precision compute. 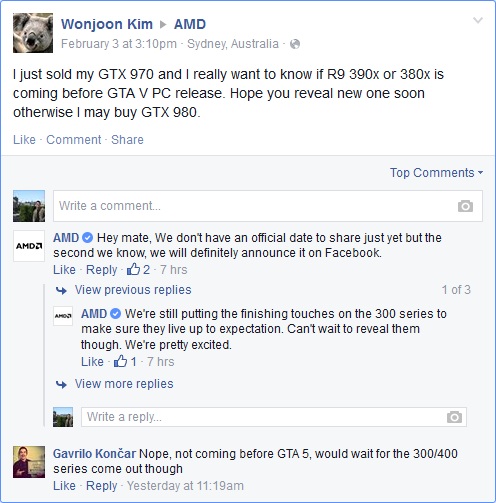