Hey Cortana, your father is 20 now! Hope you fare better than BOB

For those who have seen the interface in the YouTube video before; we apologize for the mess you just made on your floor but the younger generations should be reminded of what has come before.  Microsoft Bob was released 20 years ago yesterday and most of it died very shortly afterwards as Windows 95 did not need a replacement GUI for the File Manager, the only way to interface with your Windows machine previously.  The saddest part is that File Manager grew up to become Windows Explorer while what remained of Bob were only seen when you encountered a machine that did not have the Search Buddy turned off.  You may recognize that giant waste of CPU cycles, Rover, as that Search Buddy but he also stalked you throughout the Bob GUI, though back then he would roll over if you scratched him.  You can find Bob and Win3.1 on the net in seconds but The Register was also nice enough to link to an .OVA file so you can relive one of the more painful memories of both Microsoft users and executives.  Let's hope Cortana doesn't suffer as horrible a fate as her predecessor. 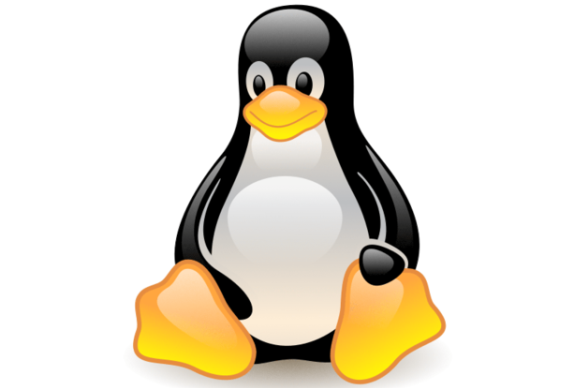 Running an EXT4 RAID on the Linux 4.0 kernel? Better spray for bugs!

What You Should Know About Windows 10 Version 2004