The details are a little sparse but we now have hints of what AMD's plans are for next year and 2017. In 2016 we should see AMD chips with ARM cores, the Skybridge architecture which Josh described almost a year ago, which will be pin compatible allowing the same motherboard to run with either an ARM processor or an AMD64 depending on your requirements.  The GPU portion of their APUs will move forward on a two year cycle so we should not expect any big jumps in the next year but they are talking about an HPC capable part by 2017.  The final point that The Register translated covers that HPC part which is supposed to utilize a new memory architecture which will be nine times faster than existing GDDR5.

"Consumer and commercial business lead Junji Hayashi told the PC Cluster Consortium workshop in Osaka that the 2016 release CPU cores (an ARMv8 and an AMD64) will get simultaneous multithreading support, to sit alongside the clustered multithreading of the company's Bulldozer processor families." 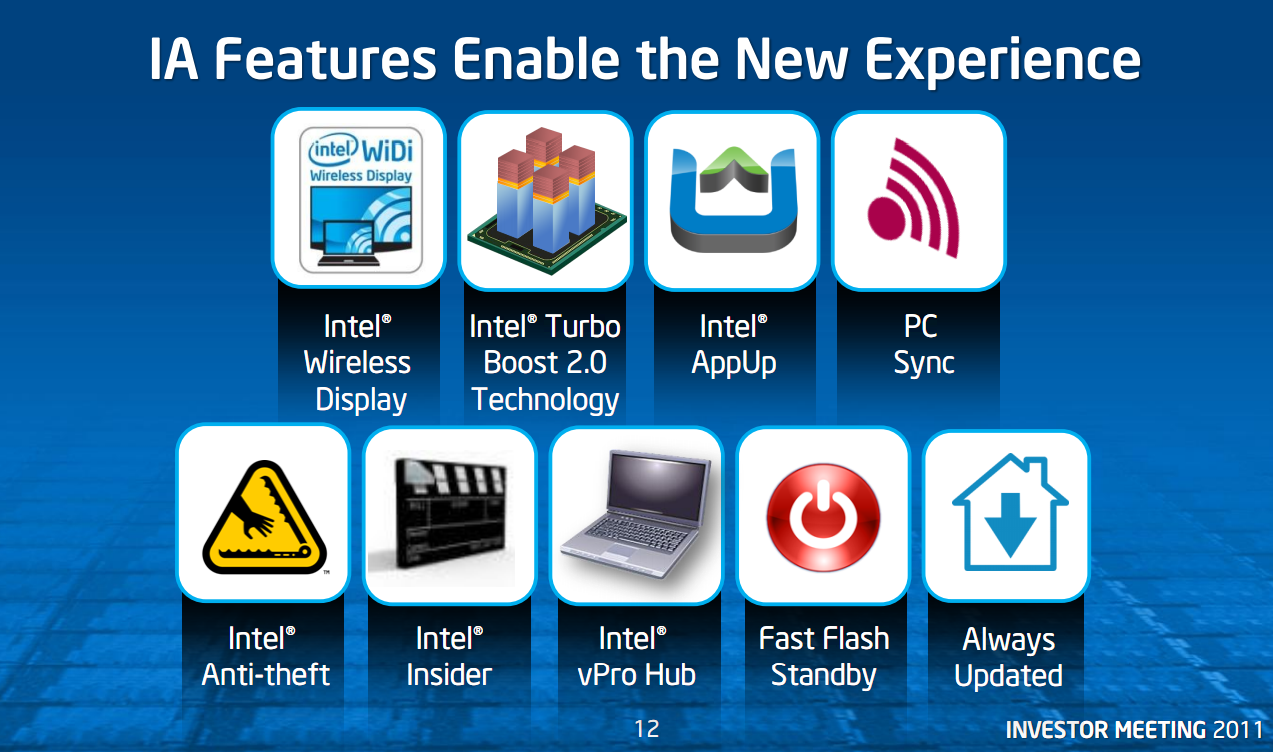 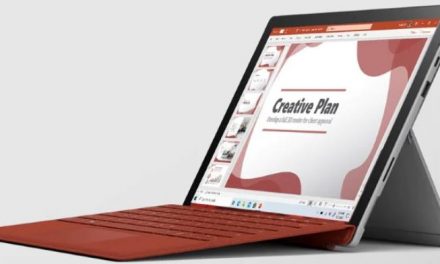