It has been a rough quarter for the tech industry 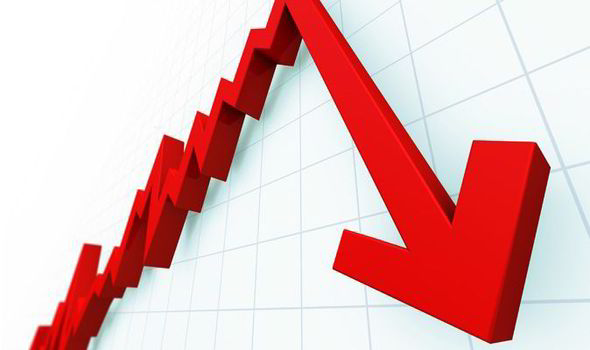 There is quite a bit of news on how various component manufacturers have fared at the beginning of 2015 and not much of it is good.  Gigabyte has seen revenues drop almost 20% compared to this time last year and a significantly higher overall drop and while MSI is up almost 4% when compared to this quarter in 2014, February saw a drop of over 25% and over the total year a drop of nearly 8%.  TSMC has taken a hit of 28% over this month though it is showing around 33% growth over the past year thanks to its many contract wins over the past few months.  Transcend, Lite-On and panel maker HannStar all also reported losses over this time as did overseas notebook designers such as Wistron, Compal and Inventec.

Intel is doing well though perhaps not as profitably as they would like, and we know that NVIDIA had a great 2014 but not primarily because of growth in the market but by poaching from another company which has been struggling but not as much as previous years.  The PC industry is far from dead but 2014 was not a kind year.

The company has totaled NT$8.515 billion in year-to-date revenues, down 18.47% compared with the same time last year." 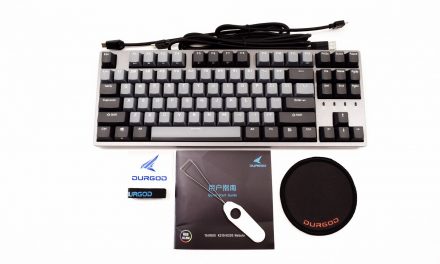 DURGOD Taurus K320; Choose Your Version Of Their Mechanical Keyboard 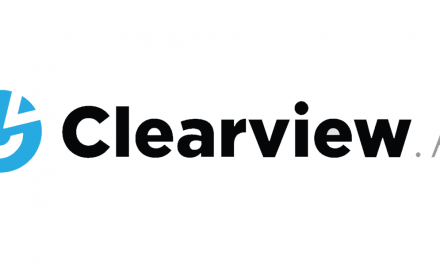 Clearview Is Not Backing Down On Facial Recognition, They’re Doubling Down