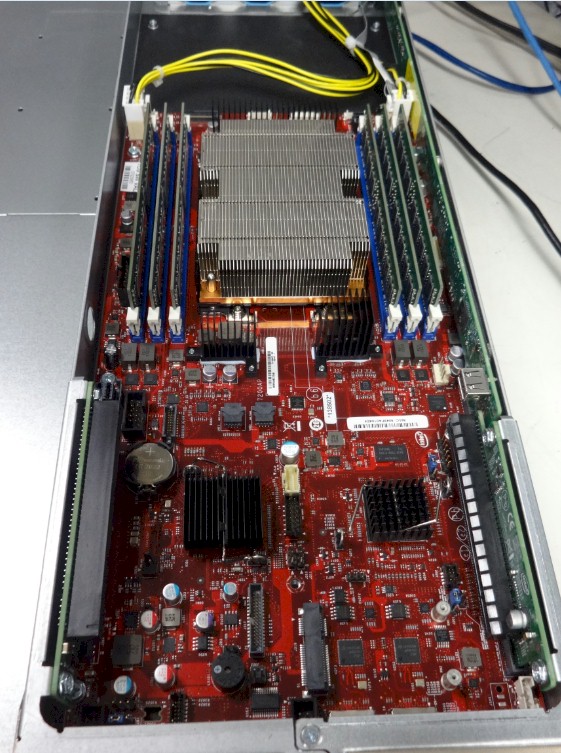 Today a bit more information about Intel's upcoming Knights Landing platform appeared at The Register.  The 60 core and 240 thread figure is quoted once again though now we know there is over 8 billion transistors on the chip, which does not include the 16 GB of near memory also present on the package.  The processor will support six memory channel, three each in two memory controllers on the die, with a total of 384 GB of far memory.  The terms near and far are new, representing onboard and external memory respectively.  There is a lot more information you can dig into by following the link on The Register to this long article posted at The Platform.

"Intel has set some rumours to rest, giving a media and analyst briefing outlining details of its coming 60-plus core Knights Landing Xeon Phi chip." 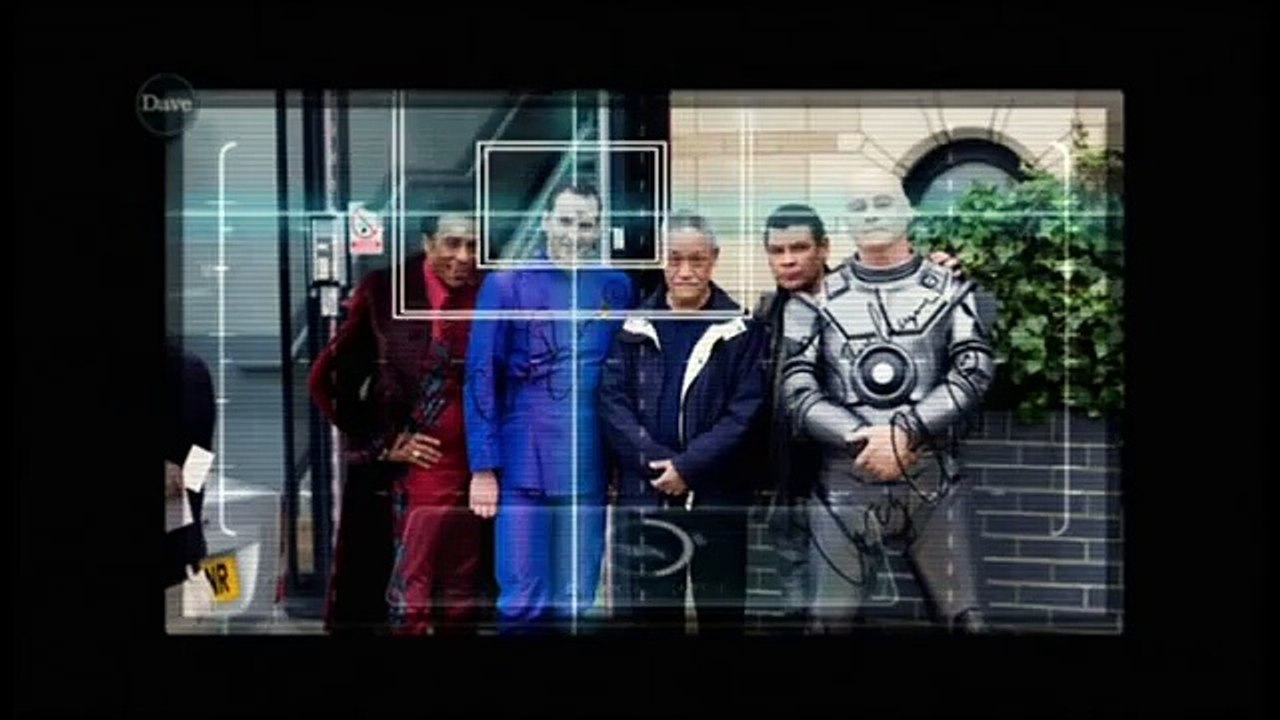 Blink Twice To Zoom And Enhance