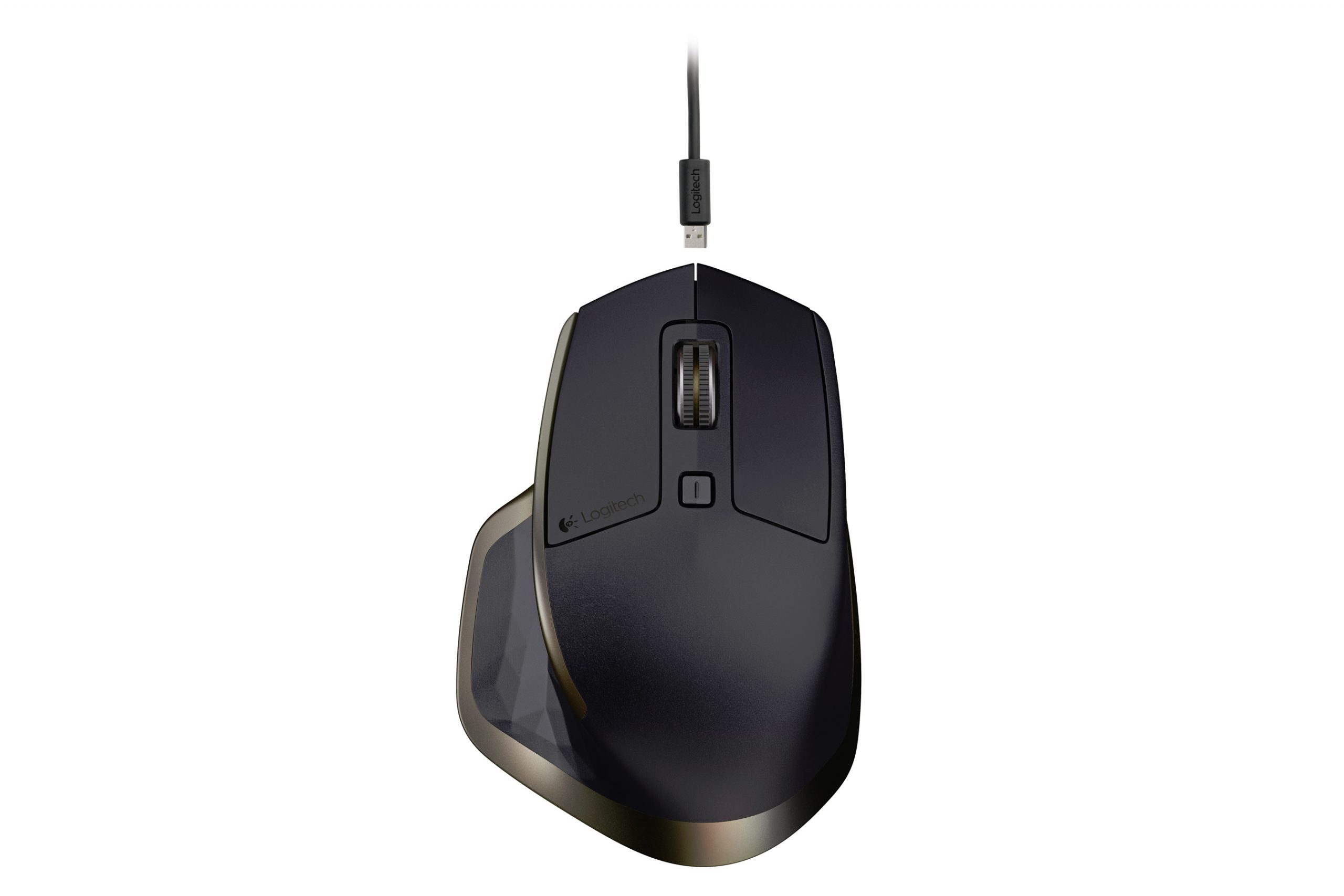 In the universe of computer mice, Logitech is one of the best known manufacturers. This one, the Logitech MX Master Wireless Mouse, is not part of their “G Series”. At a price of $99.99 USD, or $119.99 CAD, it is their most expensive offering in that class.

The MX Master is a five button, right handed mouse. While that is not particularly exciting, one interesting feature is the horizontal scrolling tumbler on the thumb rest. The wheel on top scrolls up and down, while the one on the side can scroll left and right (or be reconfigured with Logitech's software). It is also a laser mouse that is capable of tracking on many types of surfaces, including thicker sheets of glass. It can be paired to three separate devices at once, either by Bluetooth or Logitech's proprietary receiver. Its rechargeable battery lasts about 40 days of 6 hour per day usage. Four minutes of charging yields about six hours of usage, and you can apparently even use the mouse while tethered.

The Logitech MX Master will be available in April for $99.99 USD. 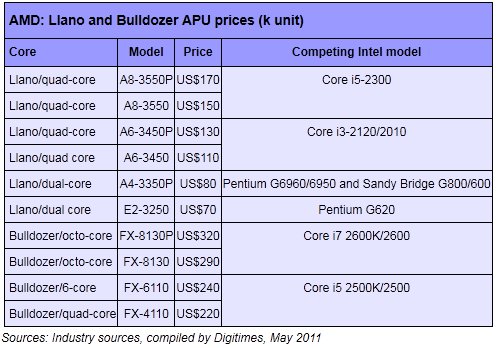 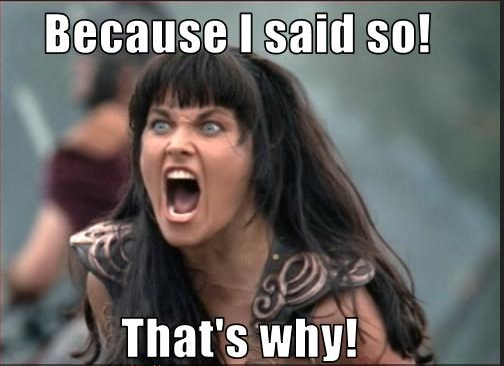 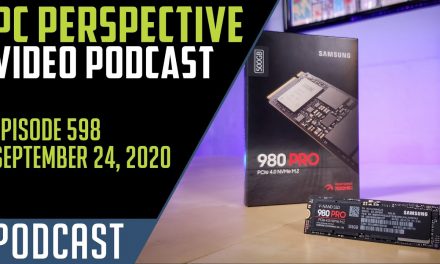