HP announced their updated Spectre x360 at Mobile World Congress. Like the Lenovo Yoga, it has a hinge that flips the entire way around, allowing the laptop to function as a 13.3-inch tablet with a 1080p, IPS display. There are two stages between “tablet” and “laptop”, which are “stand” and “tent”. They are basically ways to prop up the touch screen while hiding the keyboard behind (or under) the unit. The stand mode is better for hands-free operation because it has a flat contact surface to rest upon, while the tent mode is probably more sturdy for touch (albeit rests on two rims). The chassis is entirely milled aluminum, except the screen and things like that of course.

The real story is the introduction of Core i-level Broadwell. The 12.5-hour battery listing in a relatively thin form-factor can be attributed to the low power requirements of the CPU and GPU, as well as its SSD (128GB, 256GB, or 512GB). RAM comes in two sizes, 4GB or 8GB, which will depend slightly on the chosen processor SKU.

Which pun would be more annoying?
"Case closed" or "I rest my case"…?

Prices start at $899 and most variants are available now at HP's website. 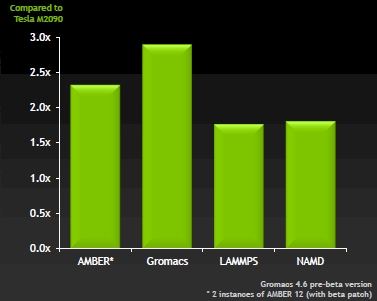