A while ago, LG licensed WebOS from HP for use in their smart TVs and, as we found out during CES, smart watches.

The LG Urbane LTE is one such device, and we can finally see it in action. It is based around (literally) a circular P-OLED display (320 x 320, 1.3-inches, 245 ppi). Swirling your finger around the face scrolls through the elements like a wheel, which should be significantly more comfortable to search through a large list of applications than a linear list of elements — a lot like an iPod (excluding the Touch and the Shuffle). That said, I have only seen other people use it.

The SoC is a Qualcomm Snapdragon 400, clocked at 1.2 GHz. It supports LTE, Wireless-N, Bluetooth 4.0LE, and NFC. It has 1 GB of RAM, which is quite a bit, and 4GB of permanent storage, which is not. It also has a bunch of sensors, from accelerometers and gyros to heart rate monitors and a barometer. It has a speaker and a microphone, but no camera. LG flaunts a 700 mAh battery, which they claim is “the category's largest”, but they do not link that to an actual amount of usage time (only that it “go[es] for days in standby mode”).

Pricing has not yet been announced, but it should hit the US and Europe before May arrives. 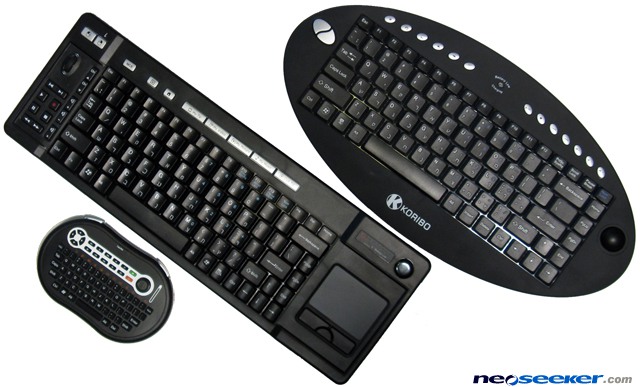 A trio of keyboards from a name you’ve never heard

Of Mice and Men