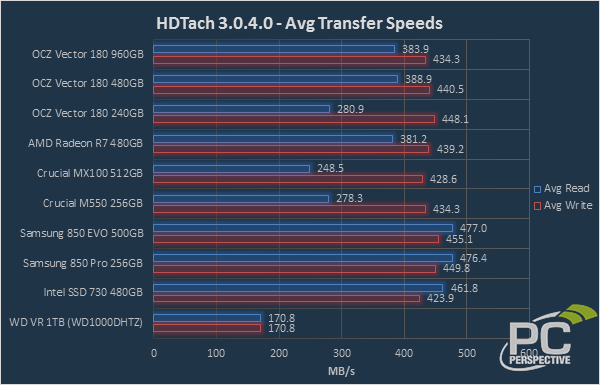 Good QD=1 sequentials from the Vector 180, with slight drop at the 240GB capacity. 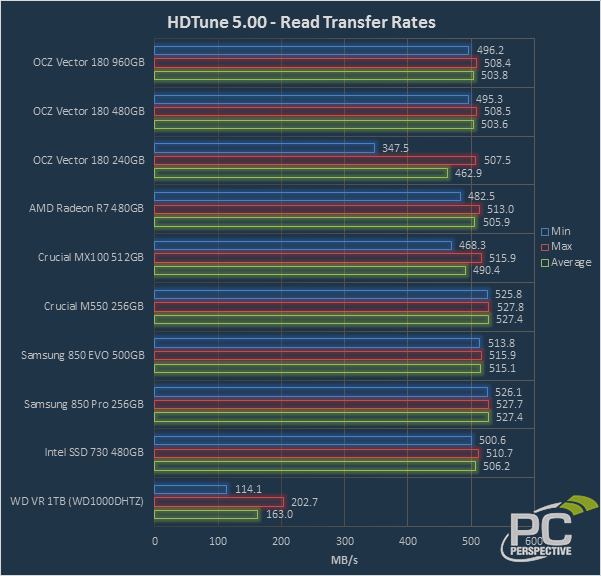 The lowest capacity Vector sees the lowest read speeds and most variance during those reads (compare directly against the equivalent capacity Crucial M550 256GB). 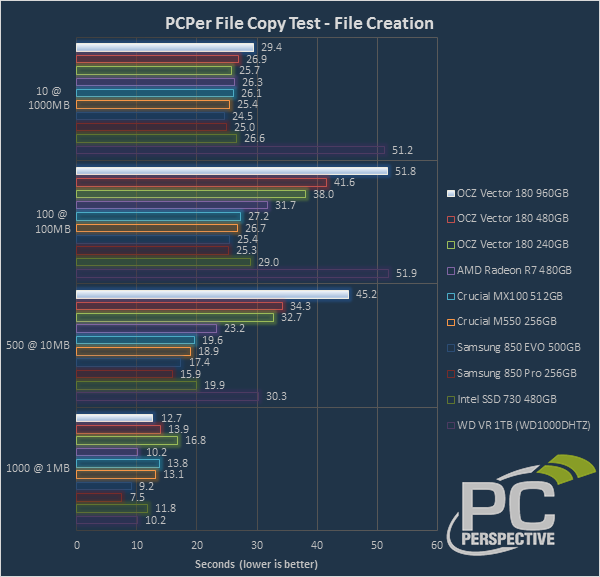 The tool that does the file creation does so in a single threaded manner, so that that into account when considering the above results. You may note a steadily longer duration for the increasing capacity Vector 180 samples in this test – and those increses do not happen as badly at the largest transfer size. This is because the Vector 180 essentially stops all writing where a file deletion has recently taken place, and the size of the files deleted determines how long it stalls. In the sequence above, the 100@100MB test starts after deleting the 10x 1000MB files from the prior test, and the Vector 180 halts all writes as it TRIMs the data, causing the abnormally long times to complete each subsequent test. The 100@100MB test is bad for the 960GB Vector 180 just about as slow as a 1TB VelociRaptor (yes, a HDD) in that test and all three capacities of the Vector 180 are all *slower* than the HDD in the 500@10MB test. More on that later in this article. 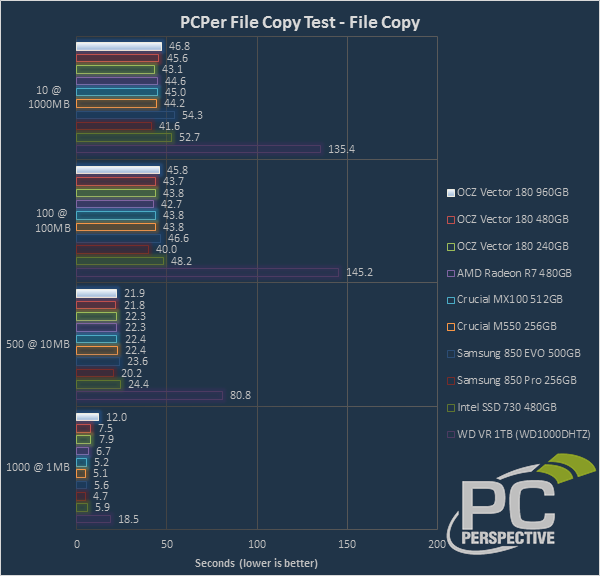 File copies uses a batch copy from within Windows, and sees added threading compared to our file creation test. These take place long enough after the TRIM operations that all SSDs turn in reasonably consistent figures here. 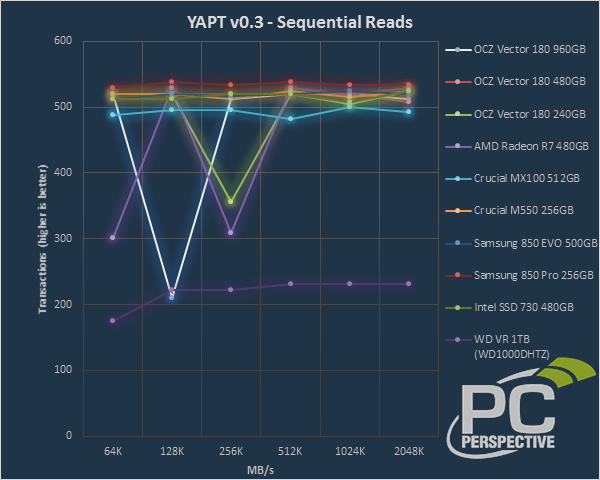 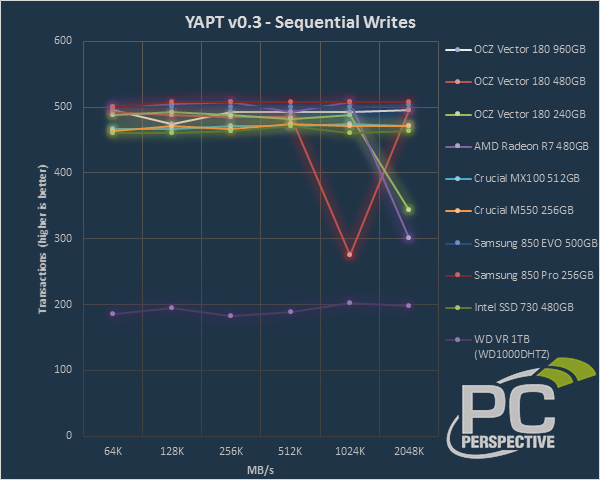 Back when we looked at the Radeon R7, we figured those few dips in performance were just an anomaly. When we add in the results of the Vector 180s, we see more seemingly random drops in performance. We will explain these anomalies later in this article. 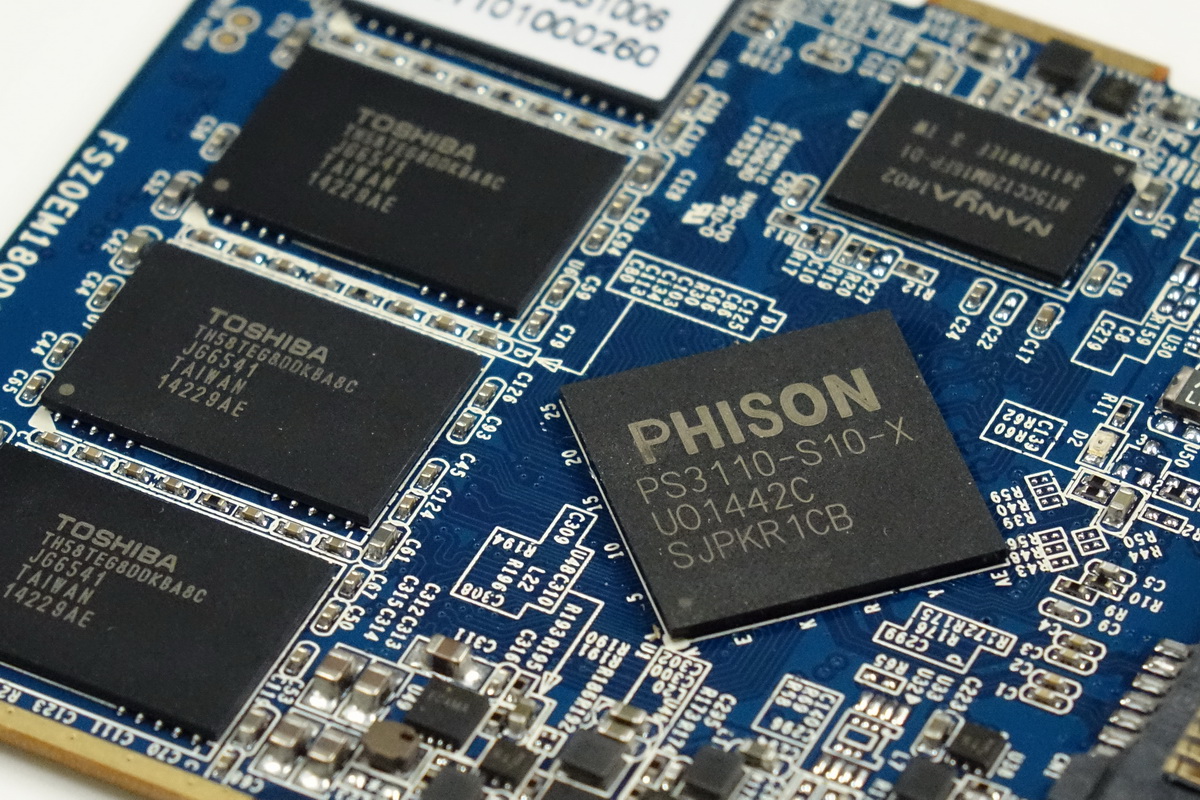 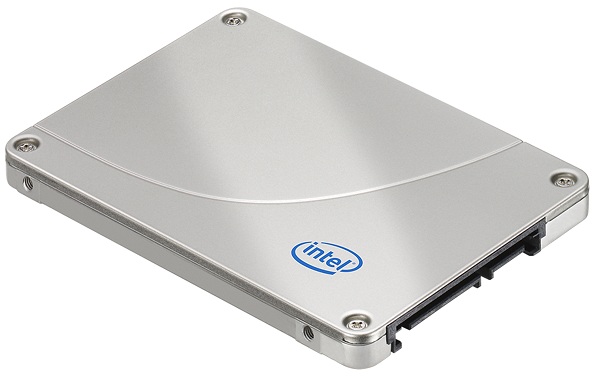