AnandTech is reporting that motherboard maker ASRock will be showing off a new Haswell-E motherboard at CeBIT 2015, and it would represent an industry first as this new X99 board is in the mini-ITX form factor.

Cramming an X99 system into mini-ITX does limit the platform, as the form-factor's two-DIMM limitation means this can only support dual-channel memory. The other obvious penalty is the single x16 PCI Express slot, though ASRock has incorporated an M.2 connector that may be using a x4 connection (the article points out the "Ultra M.2" listing on the box).

The LGA 2011-3 socket is apparently a slim version according to the report, but it still dominates the tiny motherboard. Dual Intel NICs and included 802.11ac WiFi make this very capable from a networking standpoint, but with limited expansion and reduced memory bandwidth this will appeal to only a limited number of users. Very compact micro-ATX enclosures and existing X99 motherboards in the mATX form-factor can already provide a platform for a very powerful small build, but there is something to be said for the engineering that has made the move the mini-ITX possible. 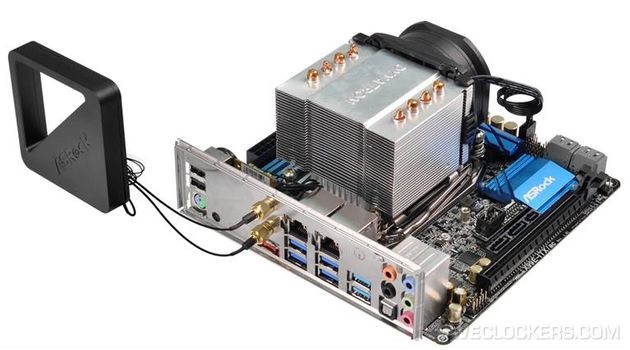 One item of interest is the inclusion of a heatsink and fan with the motherboard, and given the unusual layout and socket design it is unclear what the aftermarket cooler support might be like with this motherboard. We should see further details soon as CeBIT 2015 kicks off next week. 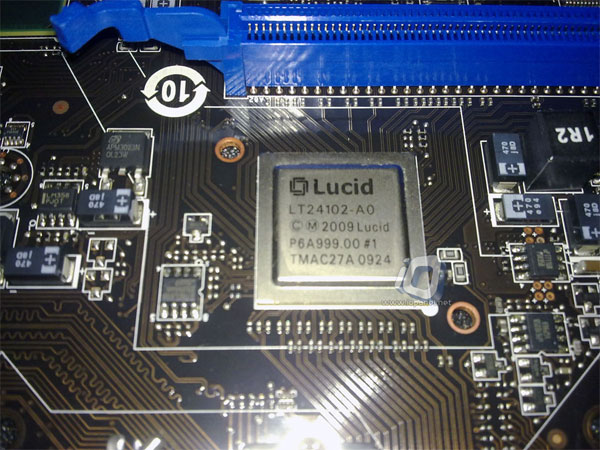