From a features and specifications point of view, the Samsung Galaxy Note 4 has basically anything a smartphone user could ask for a in flagship device. We have already talked about in great detail camera, about the display, the S Pen and more. Add in support for 802.11ac dual-band wireless, MicroSD card support (surprisingly a lot of phones leaves this out) and you have a total package that can compete against anything else on the market.

It's important to note that even though the performance metrics on the previous two pages didn't overly impress us (at least on the GPU side) I had no issues during normal use that were a detriment to my overall experience. Browsing the web was fast, taking pictures was snappy (sorry for the pun) without delay and lag on the shutter, and playing the handful of games that I was able try played just fine.

There is another interesting reason to be interested in the Note 4: the Samsung Galaxy Gear VR. 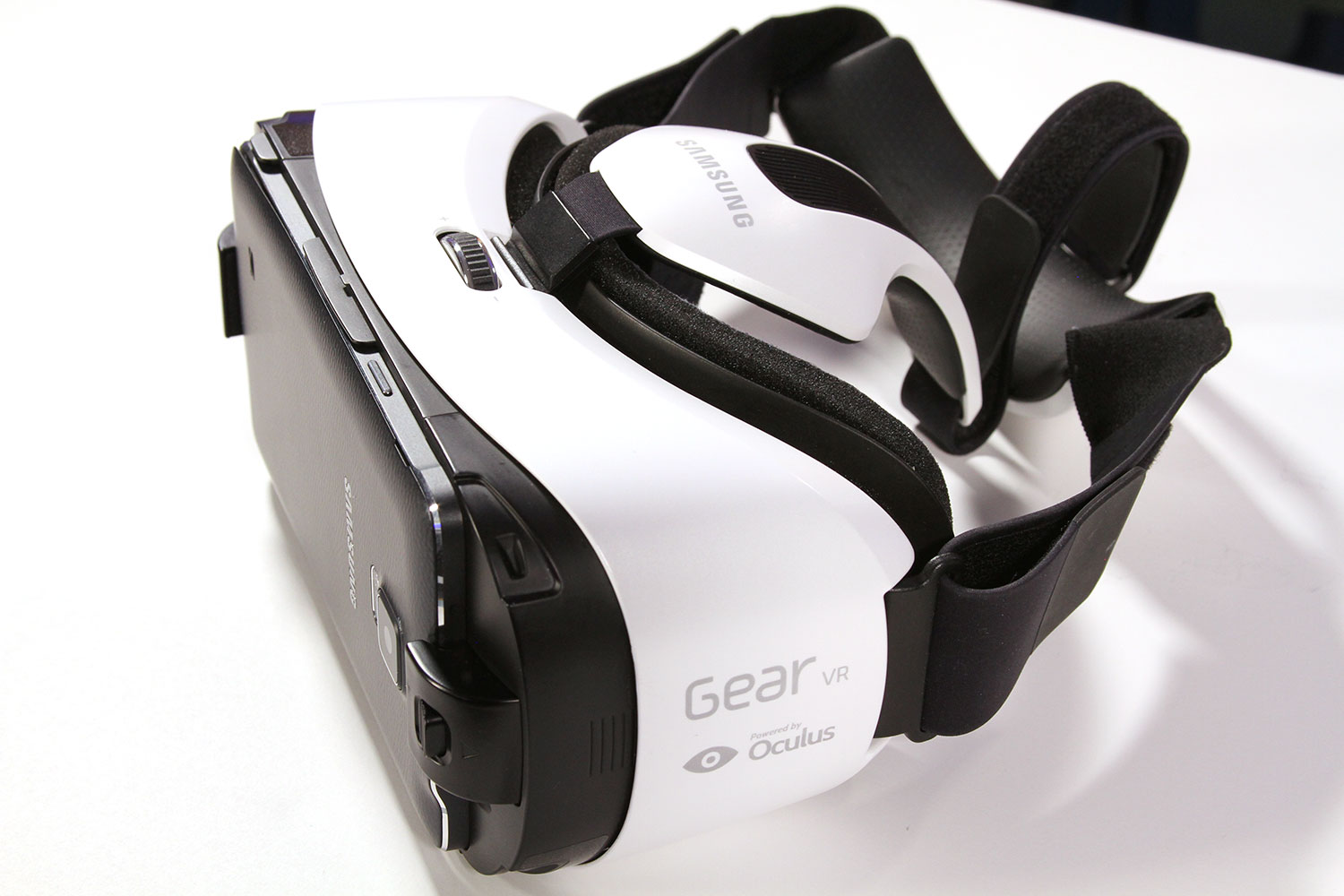 A big thanks goes out to Polygon's Ben Kuchera for letting me borrow his Gear VR head unit to test out the virtual reality experience provided. I want to be sure to point out that this model of the Note 4 is not officially supported by Oculus and Samsung to work with the Gear VR – you'll have to download a couple of APK files manually to get it to work. Once I did that, the software worked fine and the experience was actually pretty compelling, even compared to the Oculus DK2 that we have in our office.

All of the Note 4's that support the Gear VR appear to be using the Qualcomm Adreno 420 graphics system rather than the Exynos 5433 with Mali-T760. Based on our benchmarks that is probably not a coincidence…

Would I buy a Note 4 today to get the Gear VR? Probably not yet. But if you already have a Note 4 (preferably a North American model with the Adreno 420) it might be worth spending that $199 to give the Gear VR a try!

Smartphone pricing is always interesting. The Samsung Galaxy Note 4 (N910C) that I reviewed here today is only available in the US as unlocked, unsubsidized phone. Mine came courtesy of BHPhoto.com where you can currently find it selling for $709. That's a lot to pay for a phone, but if you are looking for a contract-based deal you can find it for as little as $229.

The Samsung Galaxy Note 4, regardless of which SoC you want inside of it, is a phone for a very particular user. The size of the device itself will limit its audience but will also interest buyers that don't want to own a separate tablet device and want more screen real estate for productivity. The Note 4 has that in spades – a high resolution, large screen allows for viewing high proportions of webpages, doing split-screen multi-tasking and even includes active stylus support via the Samsung S Pen. Initially I was sure that a large screen phone like this wasn't for me; I was quite comfortable with the Droid Turbo I use today. But after two weeks of keeping the Note 4 with me, the additional functionality seems worth the added bulk. 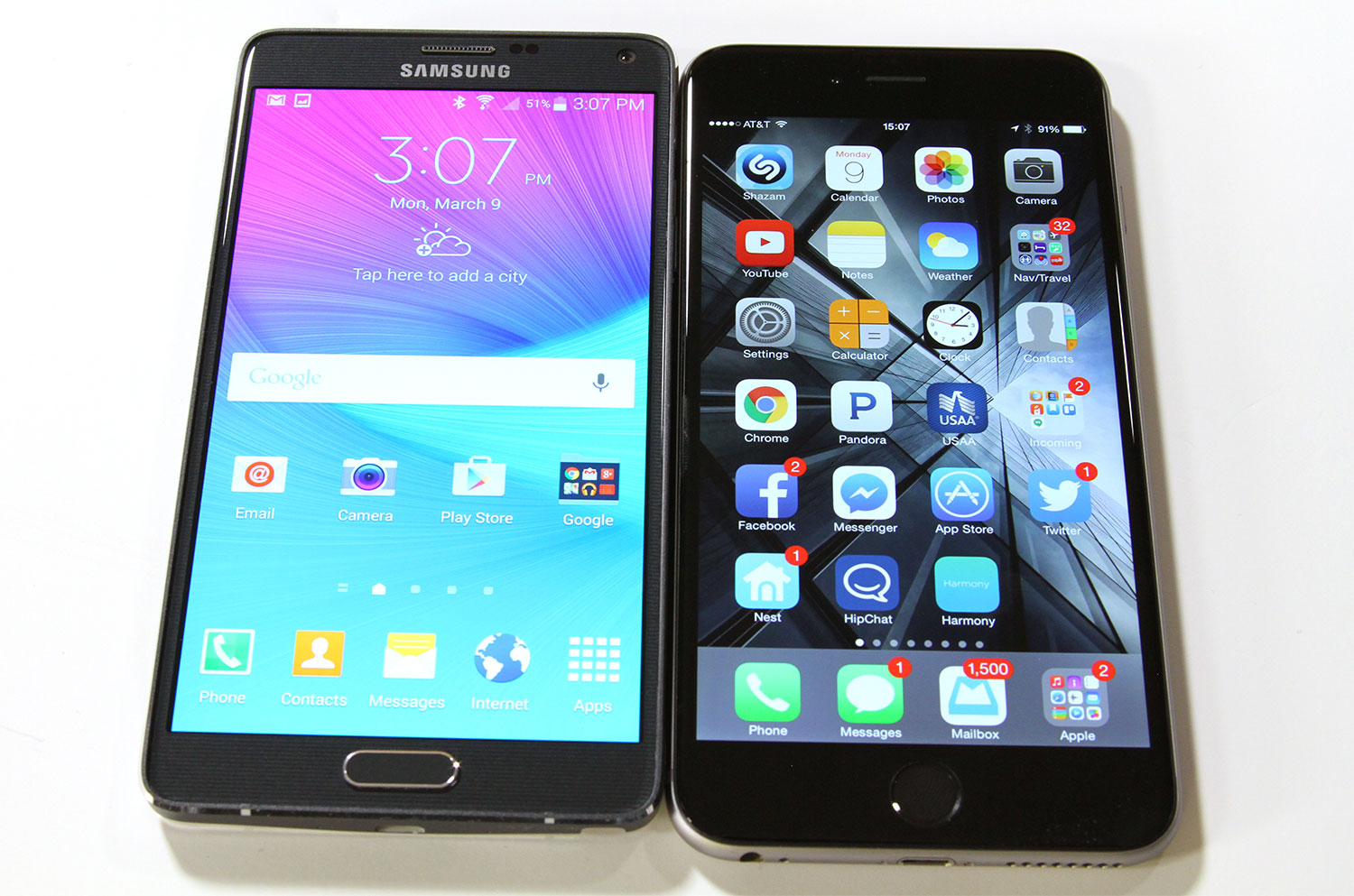 Looking at SoC specific performance, the Exynos 5433 leaves a bit to be desired. The A57+A53 big.LITTLE design does well in our CPU benchmarks and results in a smooth user experience but the Mali-T760 graphics lags behind the Adreno 420 found in the Snapdragon 805 by a wide margin. In fact, I think that may be why Samsung doesn't support advanced capabilities like Gear VR on Exynos-powered SKUs. The Exynos 5433 is built on the 20nm process technology from Samsung's own foundries and that does help in terms of die size and power consumption slightly, but it's likely not enough to make it the best SoC choice. 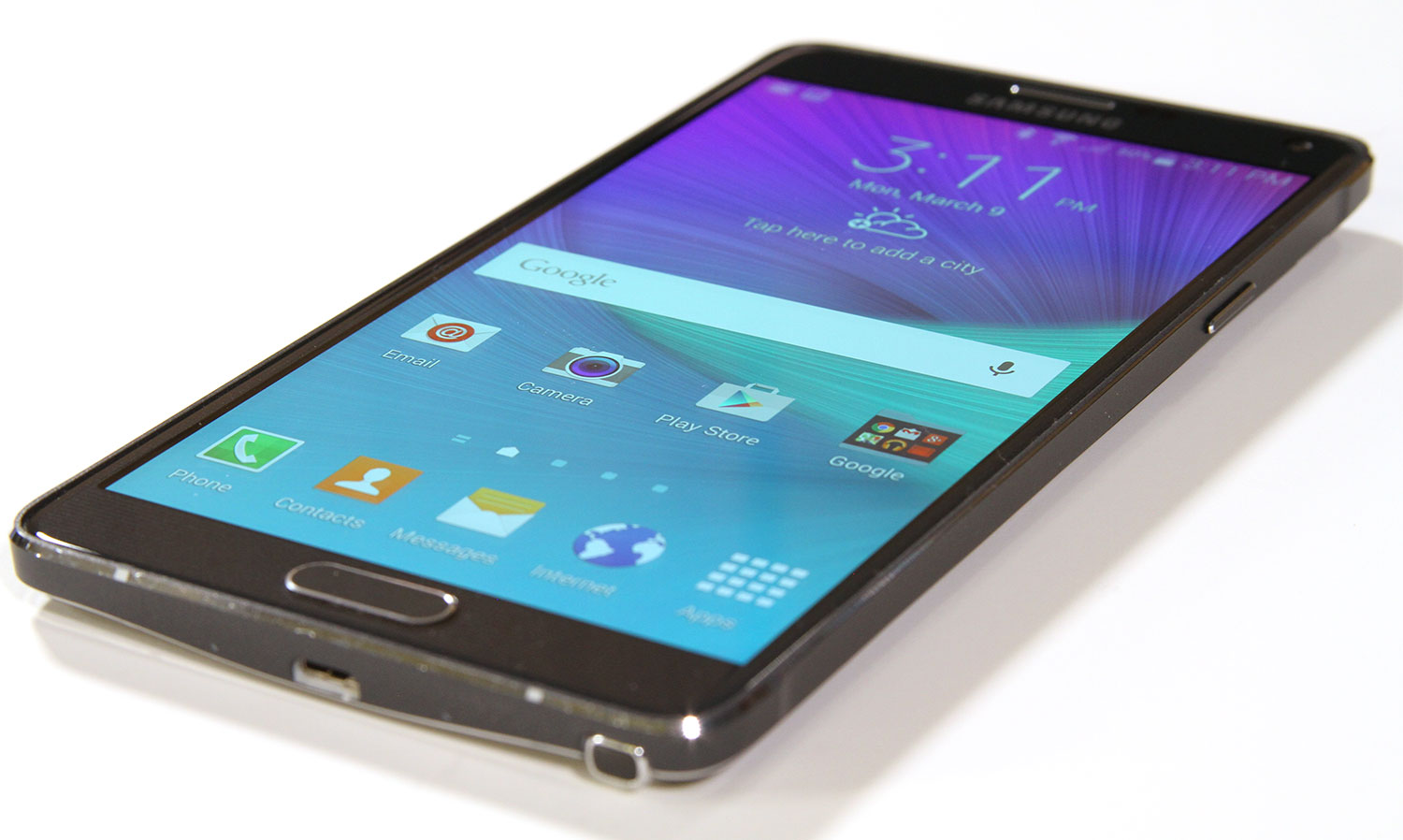 Despite that slight ding, the Galaxy Note 4 that we reviewed here today is an outstanding smartphone users that want a large, high quality screen, iPhone-class camera and extended battery life that both charges quickly and includes a replaceable battery. And if recent announcements are the trend, it might be the last combination of those traits we see from Samsung.

It keeps going and gong and going …