This might be my favorite laptop to date. Seriously.

The perfect laptop; it is every manufacturer’s goal. Obviously no one has gotten there yet (or we would have all stopped writing reviews of them). At CES this past January, we got our first glimpse of a new flagship Ultrabook from Dell: the XPS 13. It got immediate attention for some of the physical characteristics it included, like an ultra-thin bezel and a 13-in screen in the body of a typical 11-in laptop, all while being built in a sleek thin and light design. It’s not a gaming machine, despite what you might remember from the XPS line, but the Intel Core-series Broadwell-U processor keeps performance speedy in standard computing tasks. 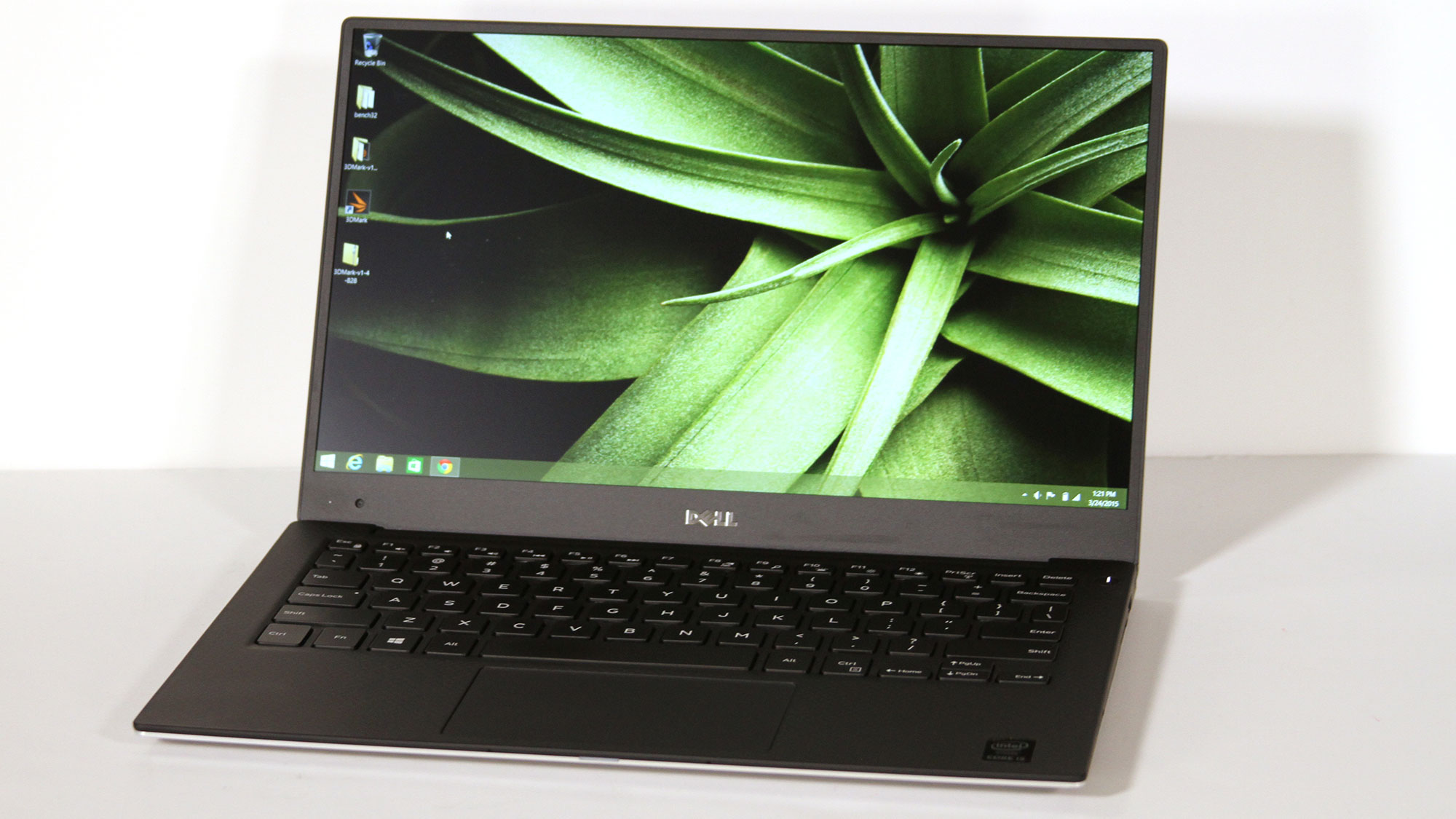 As a frequent traveler that tends to err on the side of thin and light designs, as opposed to high performance notebooks with discrete graphics, the Dell XPS 13 is immediately compelling on a personal level as well. I have long been known as a fan of what Lenovo builds for this space, trusting my work machine requirements to the ThinkPad line for years and year. Dell’s new XPS 13 is a strong contender to take away that top spot for me and perhaps force me down the path of an upgrade of my own. So, you might consider this review as my personal thesis on the viability of said change.

First, make sure as you hunt around the web for information on the XPS 13 that you are focusing on the new 2015 model. Much like we see from Apple, Dell reuses model names and that can cause confusion unless you know what specifications to look for or exactly what sub-model you need. Trust me, the new XPS 13 is much better than anything that existed before.

Also, there are two different primary configurations of the XPS 13 that offer very different bases. The one that got all of the attention at CES was the more expensive model that includes a Quad HD+ screen with a 3200×1800 resolution, high gloss touch screen. There is no denying that it gives an incredible first impression but it adds weight (0.2 lbs.) and takes away dramatically from battery life. Anandtech previously tested both models and showed as much as 6 hours (!!) during idle usage, thanks to the additional pixels adding workload to the integrated GPU on the Broadwell processor. 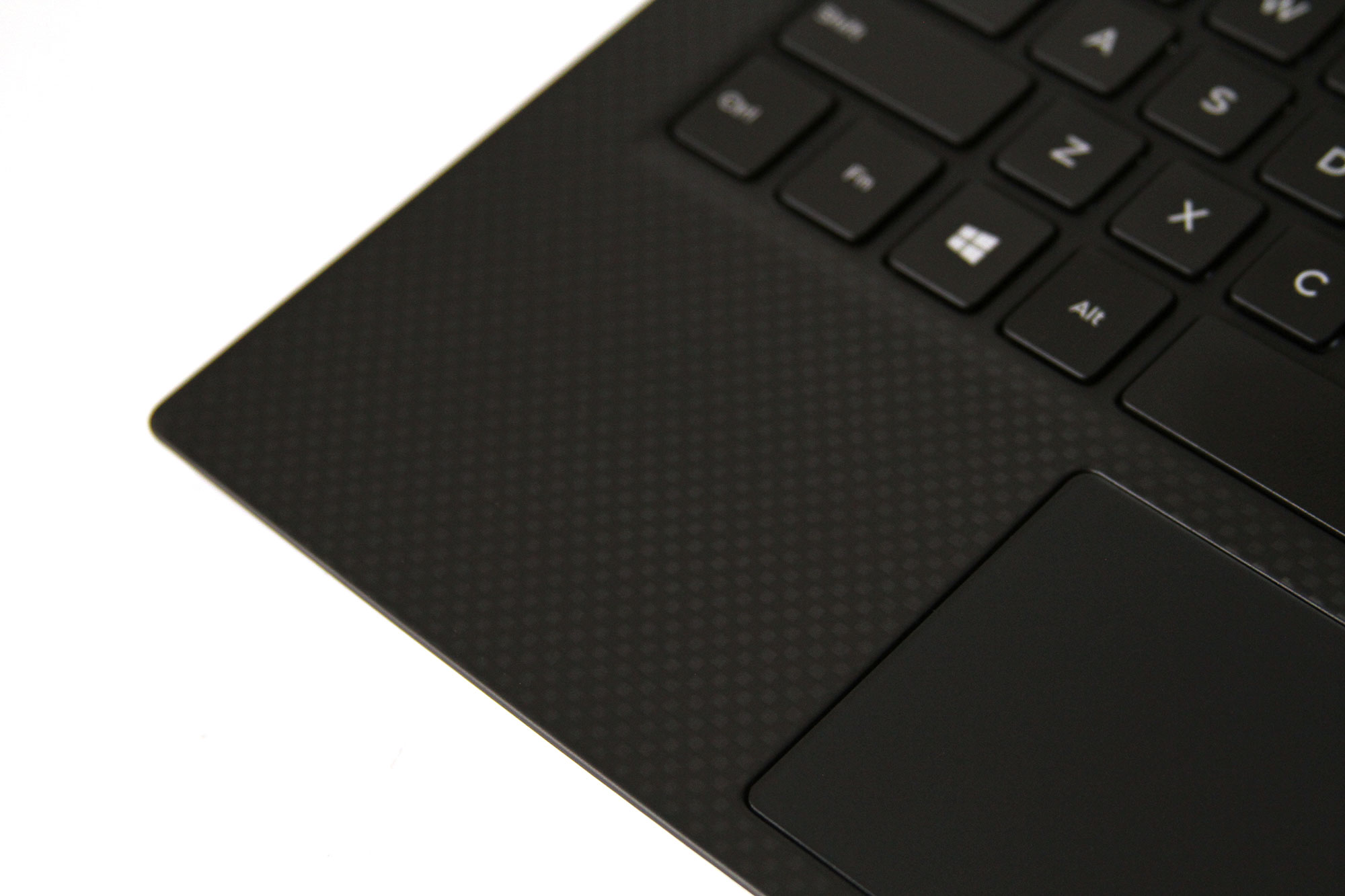 If you separate the display specifications out from the rest, the two models of the XPS 13 are identical in hardware configurations. You can only get the Core i7 version of the Broadwell-U processor or the 512GB SSD in the high-resolution screen model, but otherwise you get nearly identical laptops.

Intel’s new Broadwell-U based Core i5-5200U is the next-generation replacement for the Ultrabook line of notebooks, taking over the spot dominated by the Core i5-4250U for the past 12-18 months. Graphics performance is improved more than CPU performance with the Intel HD Graphics HD 5500 that can peak at up to 950 MHz. If you are interested in our initial performance comparison results of Broadwell-U and previous generation Intel mobile processors from the Gigabyte BRIX S last month that uses the exact same processor model.

I will talk more about the display on the next pages, but there are significant specification differences between the two options that Dell offers. Both are the same physical size at 13.3 inches diagonal, but the higher end option includes a 3200x1800 resolution touch screen that is a high gloss finish. The lower cost option is 1920x1080, does not include a touch screen and has a matte finish. It’s lighter, too. If you go with the QHD+ option you are definitely going to need to enable scaling in Windows and in fact, everyone in the office agreed you should enable 125% scaling even with the 1080p option. I always prefer the matte finish versus glossy screens for working outdoors or even near a window on a flight or at a coffee shop.

System memory options are 4GB or 8GB. I think it’s reasonable to suggest that all buyers should attempt to buy that 8GB option if possible, to improve performance today and into the future. Solid state storage is the only option and will ship with 128GB, 256GB and 512GB configurations.

Wireless connectivity is supplied by a dual-band 2x2 802.11ac radio and Bluetooth 4.0 though there are different controller options that Dell has before them. It doesn’t appear the user gets to really select which hardware is used, but both the Dell Wireless 1560 and the Intel 7265 are available, offering the same connectivity options and support for Miracast and Intel Smart Connect.

The battery is not user replaceable but packs a punch at 52 Whr, giving the XPS 13 a lot of legs for extended battery life. Our battery testing proves that’s the case; Dell has bragging rights for sure. 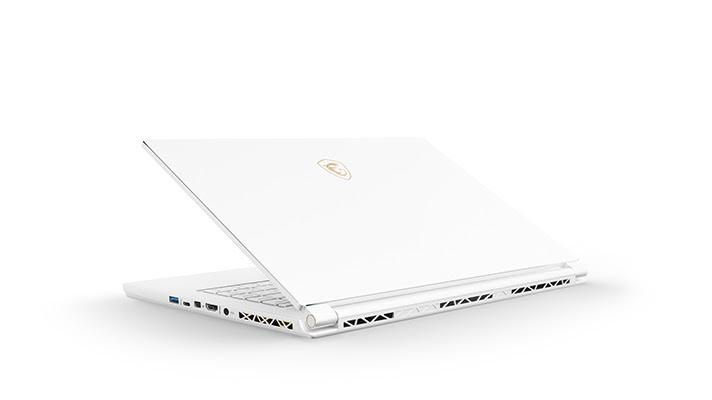