The old is new is old again, Wolfenstein: The Old Blood

B.J. Blazkowicz is back … in time?  There was apparently a recent reboot of the venerable Wolfenstein series far more popular than the mediocre 2009 reboot which was set in a modern times, albeit a parallel history in which the Nazi's won.  The Old Blood was just announced, set presumably in the same timeline as The New Order, set in 1946 and is an assault by our hero on Castle Wolfenstein to try to prevent the Nazis from winning the war.  If it is indeed a prequel then we already know the ending, with B.J. suffering a massive head wound and going into a coma; perhaps while bending over to pick up the Spear of Destiny?  Check out the trailer at Rock, Paper, SHOTGUN.

"Bethesda have just announced a Wolfenstein: The New Order stand-alone prequel, which is wonderful news. Going by the subtitle The Old Blood, it’s set in 1946 as the Nazis are on the brink of winning World War II." 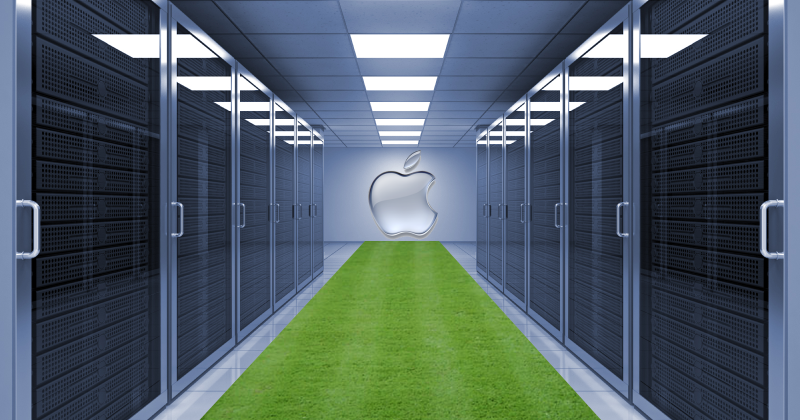 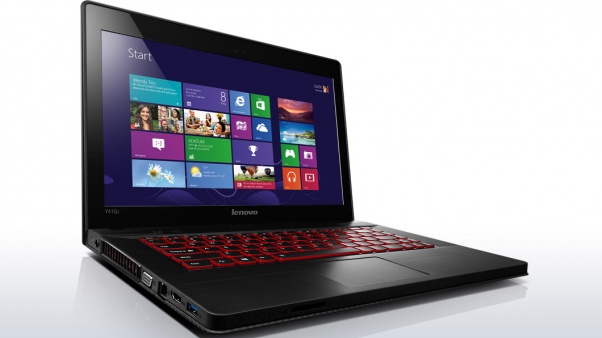 X-Arcade Solo Joystick, just like you snapped the front of of an old arcade game