Even though I am really liking the Windows 10 operating system from a technical standpoint, I did not mind Windows 8.x, as software, either. My concern was its promotion of the Windows Store for the exact same reasons that I dislike the iOS App Store. Simply put, for your application to even exist, Microsoft (or Apple) needs to certify you as a developer, which they can revoke at any time, and they need to green light your creations.

This has a few benefits, especially for Microsoft. First and foremost, it gives them a killswitch for malicious software and their developers. Second, it gives them as much control over the platform as they want. If devices start flowing away from x86 to other instruction sets, like we almost saw a few years ago, then Windows can pick up and go with much less friction than the corner they painted themselves into with Win32.

This also means that developers need to play ball, even for terms that Microsoft is forced to apply because of pressure for specific governments. LGBT groups should be particularly concerned as other platforms are already banning apps that are designed for their members. Others could be concerned about encryption and adult art, even in Western nations. If Microsoft, or someone with authority over them, doesn't want your content to exist: it's gone (unless it can run in a web browser).

On the plus side, I don't see the rule where third-party browser engines are banned anymore. When Windows 8 launched, all browsers needed to be little more than a reskin of Internet Explorer.

Beyond censorship, if Microsoft does not offer a side-loading mechanism for consumers, you also might need to give Microsoft a cut of your sales. You don't even seem to be able to give your app to specific people. If you want to propose to your significant other via a clever app, there does not seem to be a method to share it outside of the Windows Store unless you set up their device as a Window developer ahead of time.

Why do I say all this today? Because Microsoft has branded Universal Apps as Windows apps, and their strategy seems to be completely unchanged in these key areas. What kept me from updating to Windows 8 was not its user interface. It was the same thing that brought me to develop in Web technologies and volunteer for Mozilla.

It was the developer certification and lack of side-loading for modern apps.

I get it. Microsoft is tired of being bullied with crap about how it is insecure and a pain for the general public. At the very least, they need a way for users to opt out, though. What they are doing with Windows 10 is very nice, and I would like to see it as my main operating system, but I need to prioritize alternative platforms if this one is heading in a very dark direction.

Win32 might be a legacy API, but the ability to write what I want should not be. 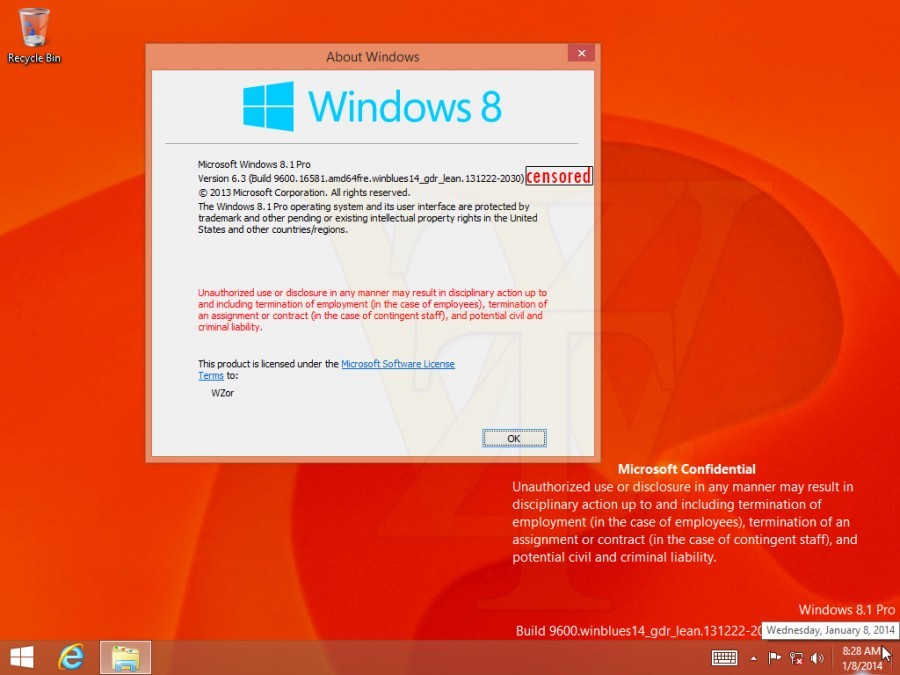 You can’t take the Start from me 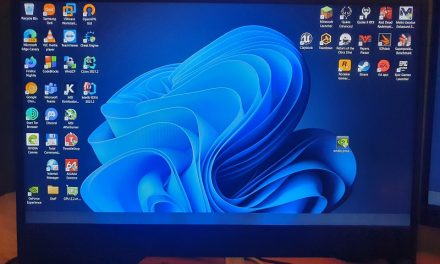