If you have ever watched the movie Groundhog Day, then the premise of this game should be familiar. Garbage Day borrows its premise and lets the player do whatever they want for a day, and time resets. The game is said to justify the theme with a nuclear power accident, because the average person doesn't understand how nuclear energy works so why not?

In the movie, this gave Bill Murray countless opportunities, literally, to understand the town and figure out what he was supposed to do to move on with his life. This is the core of many video games, such as the Hitman franchise, but it is perceived as repeated failures. The game will supposedly have an end state to allow the player to break the cycle based on their actions. Unlike a stealth-action game however, it looks like it encourages goofing off as a means to soften the repetition.

It's an interesting thought and it's on Steam Greenlight, albeit without a (recent) demo. 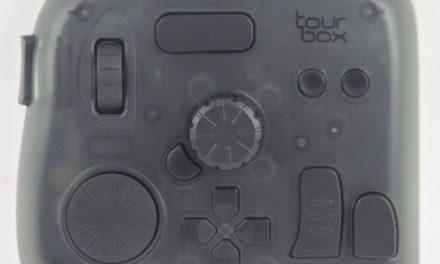