It has been a year since Microsoft cut off extended support for Windows XP including Internet Explorer security updates for the platform. Yeah, I know, it doesn't feel like it. Other browser vendors announced that they would continue to target the retired OS after Microsoft washed their hands of it. At the time, Google said they would give at least 12 months support, which brings us to yesterday.

Now Google is extending their commitment to the end of the year. They did not say that it was a hard deadline for their customers, but they also did not add an “at least” qualifier this time. The browser vendor wants people to upgrade and admits that they cannot genuinely provide a secure experience if a known issue bites everyone at the OS level. You can keep training the guard at the door, but if your window falls out, mind the pun, then it is still dangerous to be inside.

Granted, we have not seen a major attack on XP over the last year. You would have to think that, even if the attacks are sophisticated, some of the victims would have noticed and reported it to someone. Still, I wonder how it keeps surviving, especially since I would have thought that at least one vulnerability in the last twelve Patch Tuesdays could be ported back to it.

Maybe it is too small of a target? 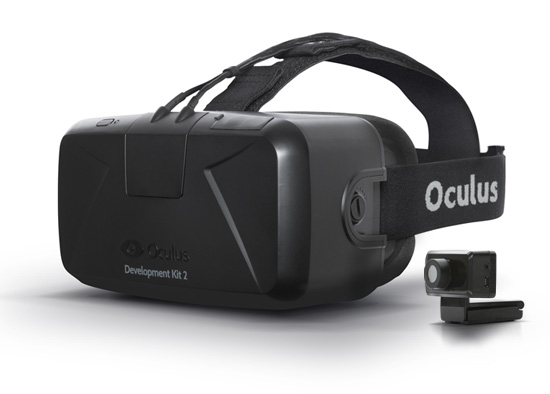