HD video streaming drone with autopilot; have fun with the 3DR Solo 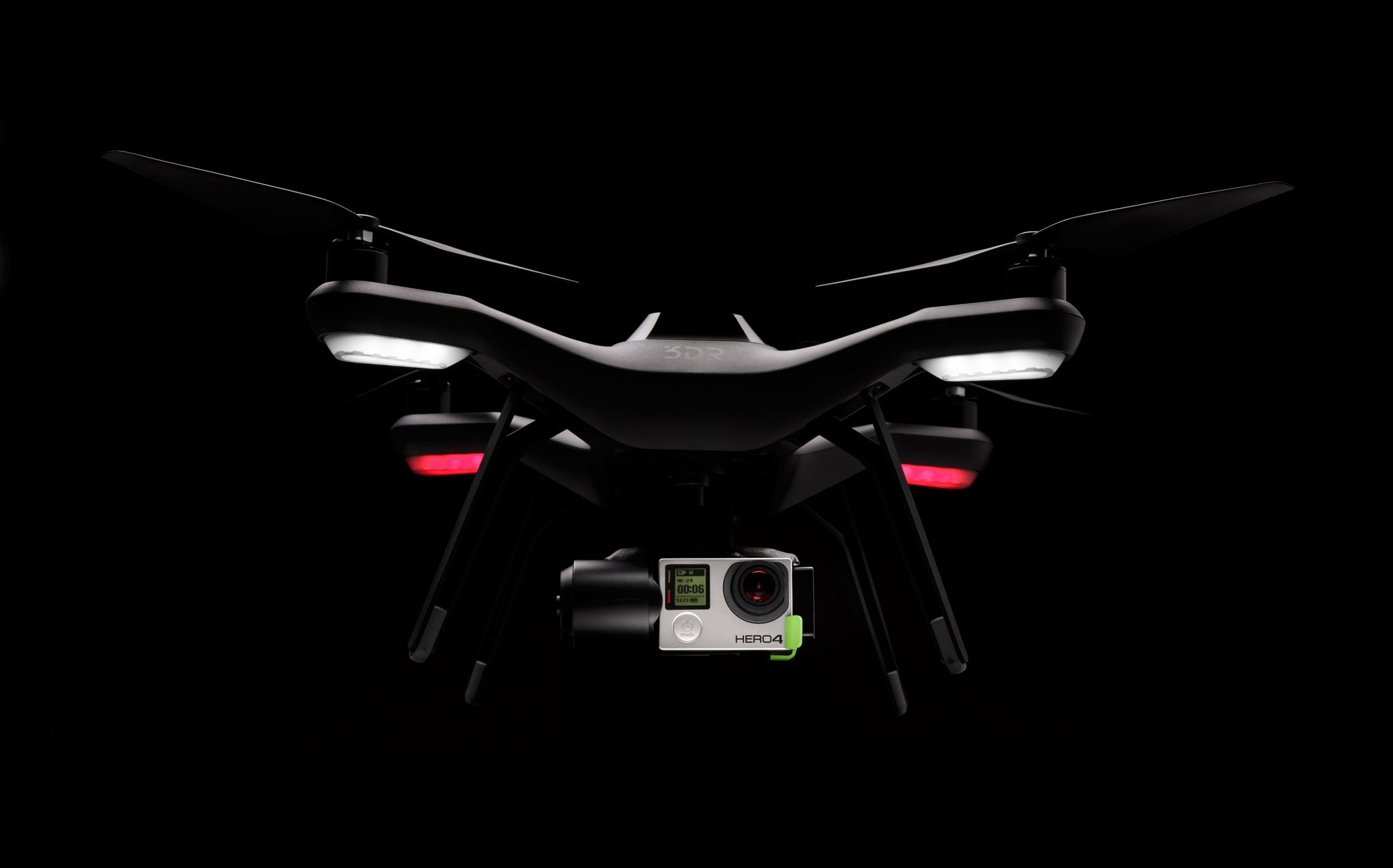 The 3DR Solo drone is powered by a Cortex A9 processor running at 1GHz which gives the Pixhawk 2 autopilot feature some power to work with, a good thing as some pilots will be too busy watching the HD video stream.  If you buy the model with the GoPro gimbal or knock one up yourself, the Solo is capable of wireless streaming 720p video up to a distance of 1.2 miles (1.9km) with a delay of about 180ms.  You will have a flight time of 25 minutes unladen, 20 minutes if you are hauling a GoPro or any other equivalent payload.  It will not be cheap, it is being released on May 29th at a price of $1000 or $1400 with a GoPro gimbal, but you can check out more of the stats at Linux.com if you are still interested.

Free as in UT! 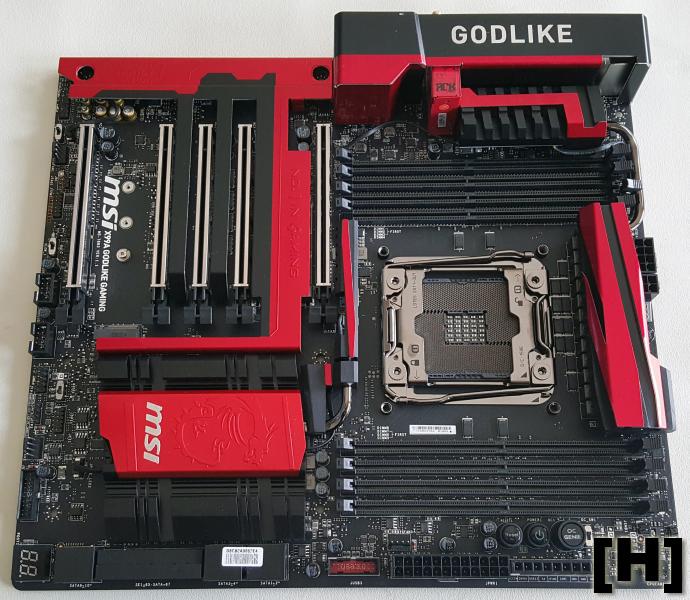