A Big Look at the Tiny Intel Compute Stick

Well, just look at it. Isn’t it cute? 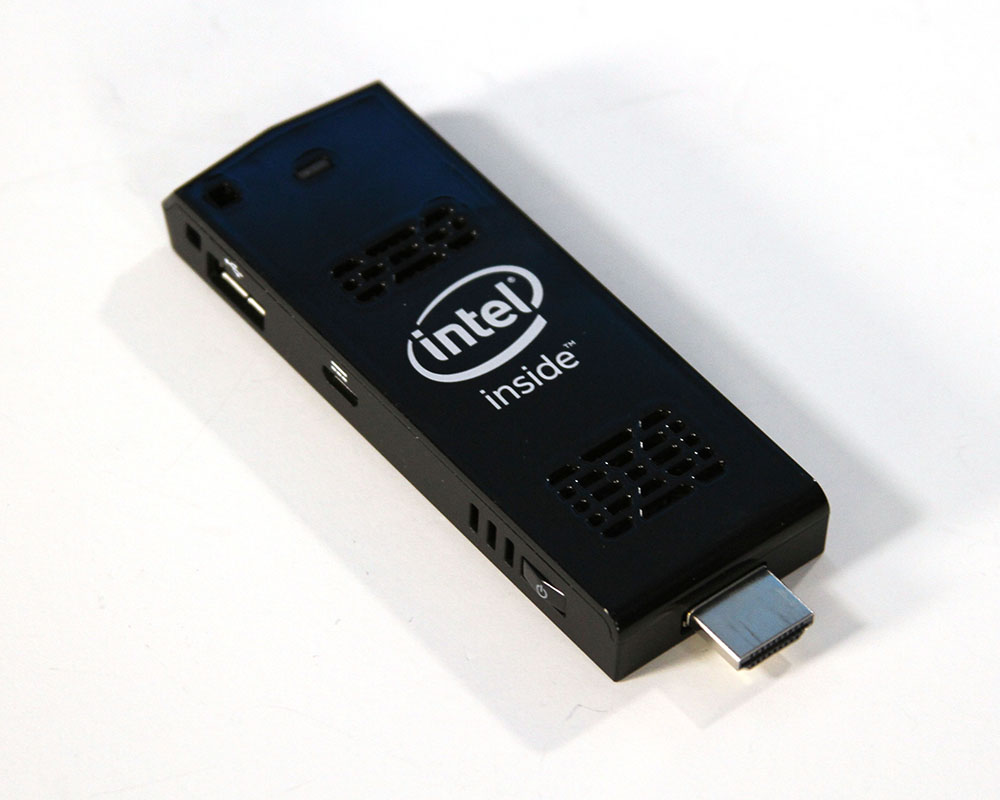 Externally only revealing a black plastic shell and the HDMI connection that allows for direct plug in to your TV or monitor, the Intel Compute Stick is deceptively complex. That Intel Inside logo rests between a pair of air ventilation grills to allow air to move through the device to help passively cool the Atom quad-core processor running the show.

This rainbow shot shows the HDMI 1.4a connection that you’ll utilize to get the Compute Stick up and running. Yes, it is very likely that you’ll have to use the included HDMI extension cord to get this up and running on many TVs and/or monitors, especially if you have other HDMI devices already plugged in and utilized on the display. If you have an HDMI plug that goes straight out, rather than parallel to the display, you might find it difficult to VESA mount the concoction – again, another use for that extension cable-saver.

On one side of the Compute Stick you’ll find the full-size USB 2.0 port, the microUSB port for power input, and the power button to fire it up. Keep in mind that even though this has Bluetooth support for keyboard and mouse, you are likely going to need a wired USB set to pair the Bluetooth devices initially. Or you could use a Logitech micro-receiver USB connection, attach a webcam, or plug in a USB hub. There are quite a few use cases for that lone USB port.

Opposite of those ports is the microSD card slot, capable of SDXC v3.0 and UHS I-support allowing you to add to the local storage capability of the device. Installing another 64GB of microSD to the integrated 32GB of local storage should allow for convenient multimedia playback or even room for a ton of Steam/MAME game storage. 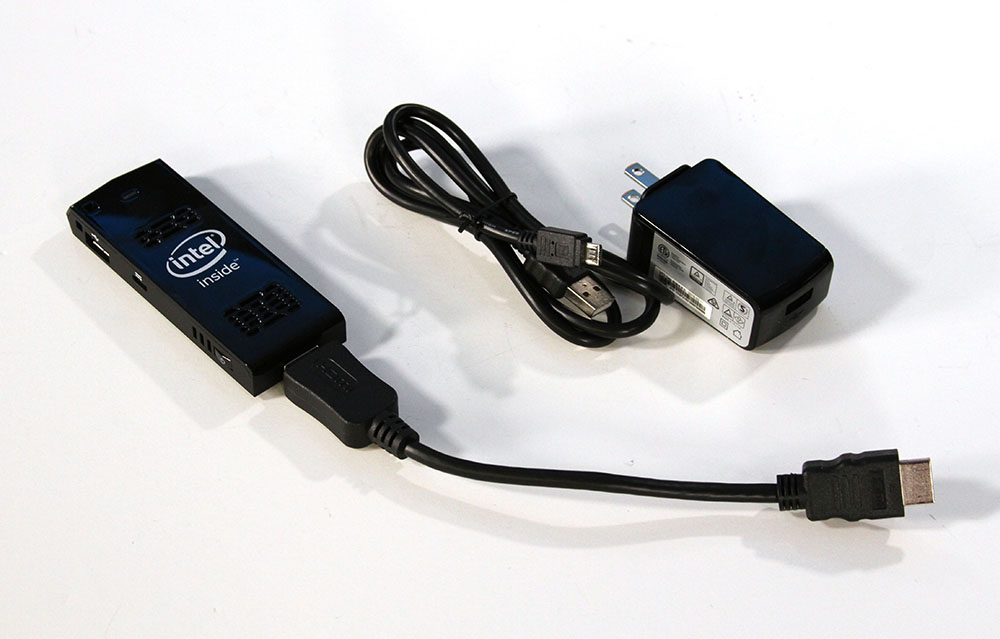 Here you can see the Intel Compute Stick in its natural habitat, surrounding by the cable extension, the USB cable and 5V power adaptor for supplying power should your TV/monitor lack the capability. 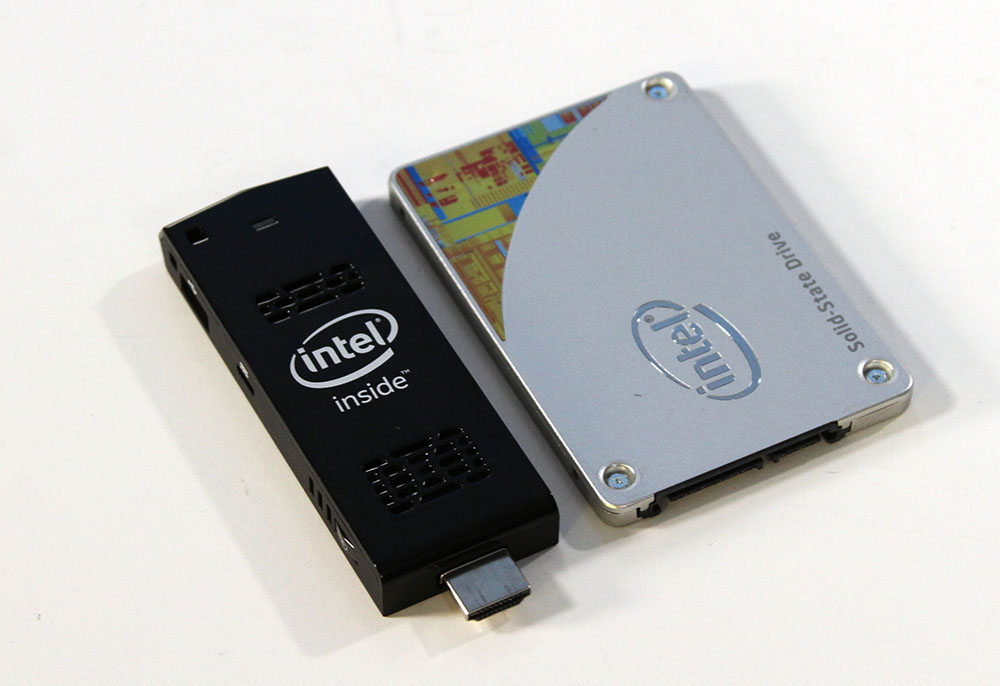 Though it can be hard to really appreciate the size of the device with simple measurements, this image should help move things along for you. The Compute Stick is about the same length as a 2.5-in SSD yet is able to pack a complete PC inside those guts. 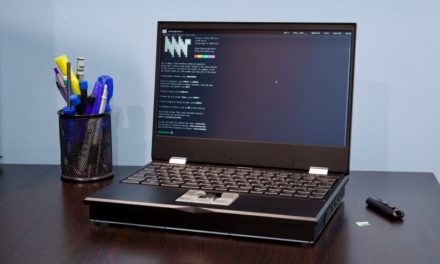 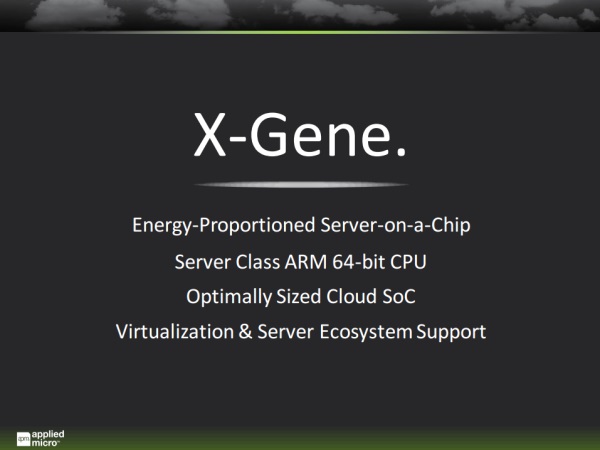 ASUS combines the power of a mobile Core i5 with Optimus