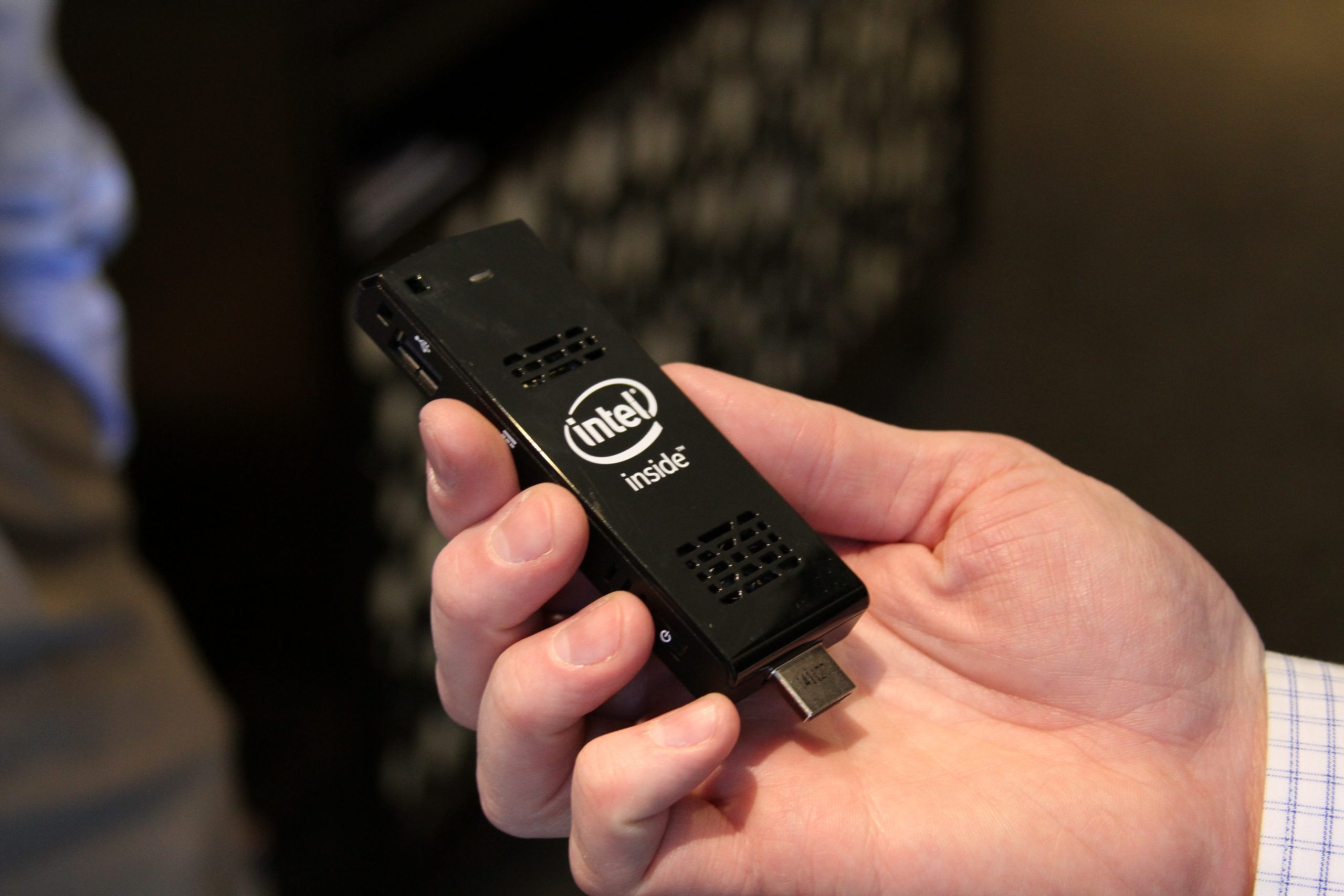 Back at CES in January Intel shared with us a preview of the company's latest new platform form factor, the Compute Stick. That's the formal, official name, a follow up from the same team that brought us the NUC (Next Unit of Computing). The Compute Stick is a thumb-drive-shaped, full PC integration that has a physical HDMI connection to plug directly into your TV.

The specifications remain unchanged from what we learned at CES:

The Intel Compute Stick, aptly named, seems to fit somewhere between these two devices. It is an HDMI dongle enclosing an x86, quad-core, computer with 2GB of RAM and 32GB of internal storage. Intel eventually plans to have the device powered by the HDMI port, but it currently requires power over micro USB. Besides power, it also has a standard USB (Type A-Female) port and a micro SD card slot. It also has 802.11n wireless networking inside it. Being a full Windows device, you can stream media, browse the web, and use many other applications on it.

This week the devices have started showing up for pre-order on Newegg.com and even Amazon.com. 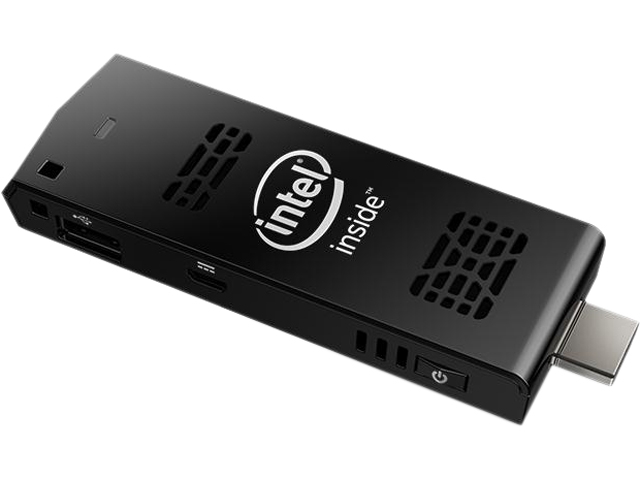 Newegg.com has a specific pre-order going but it looks like Amazon is still on the waiting list process. Interestingly, a quick search for "compute stick" on Amazon reveals a host of other very similar devices, the most popular of which are sold as the MeeGoPad Stick with a price tag of ~$109. I'm not sure what those products will ship with when it comes to an operating system and some reviews indicate that the Windows version installed is not activated, so go in at your own risk.

As for the official Intel sold Compute Stick, I'm excited to try one out. The device includes a Bay Trail quad-core CPU, a single micro-USB port for power, a full-sized USB 2.0 port for connectivity (webcam, etc.) as well as a MicroSD slot for storage expansion. The device embeds Wi-Fi (802.11b/g/n) and Bluetooth so you'll be able to connect to a network and get wireless keyboards and mice up and running easily.

The amount of capability you get for $149, including a full copy of Windows 8.1 with Bing, is astounding and, if it lives up the hype, could be a great replacement for a Google Chromecast or a Kindle Fire TV. Look for a review very soon! 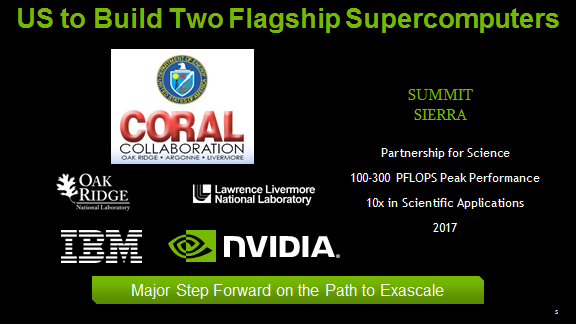 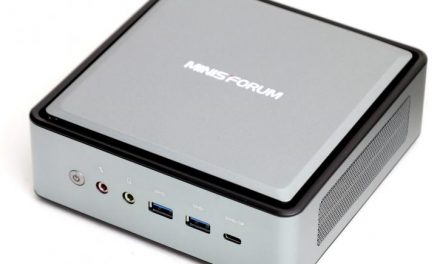