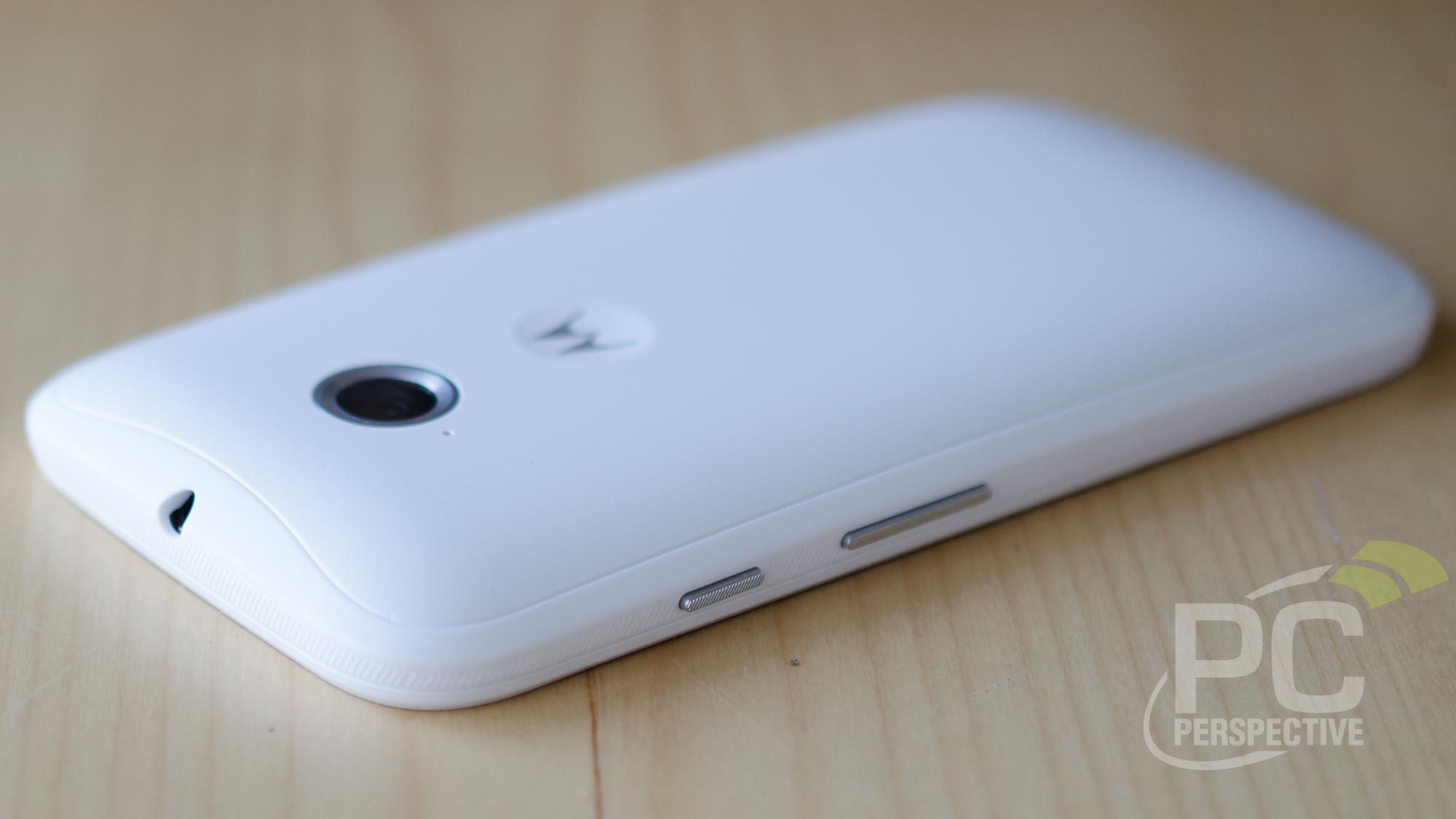 In some respects the 2015 Moto E mimics the same Moto X design that has been implemented on current phones from the Moto G up to the the Nexus 6, with a curved back and rounded corners that make it easy to hold on to.

The tapered edges also make it feel less thick in hand, which helps considering the phone is nearly 1/2" at its thickest point. Even so, this is still quite a thick device which is very obvious when viewing it head on. 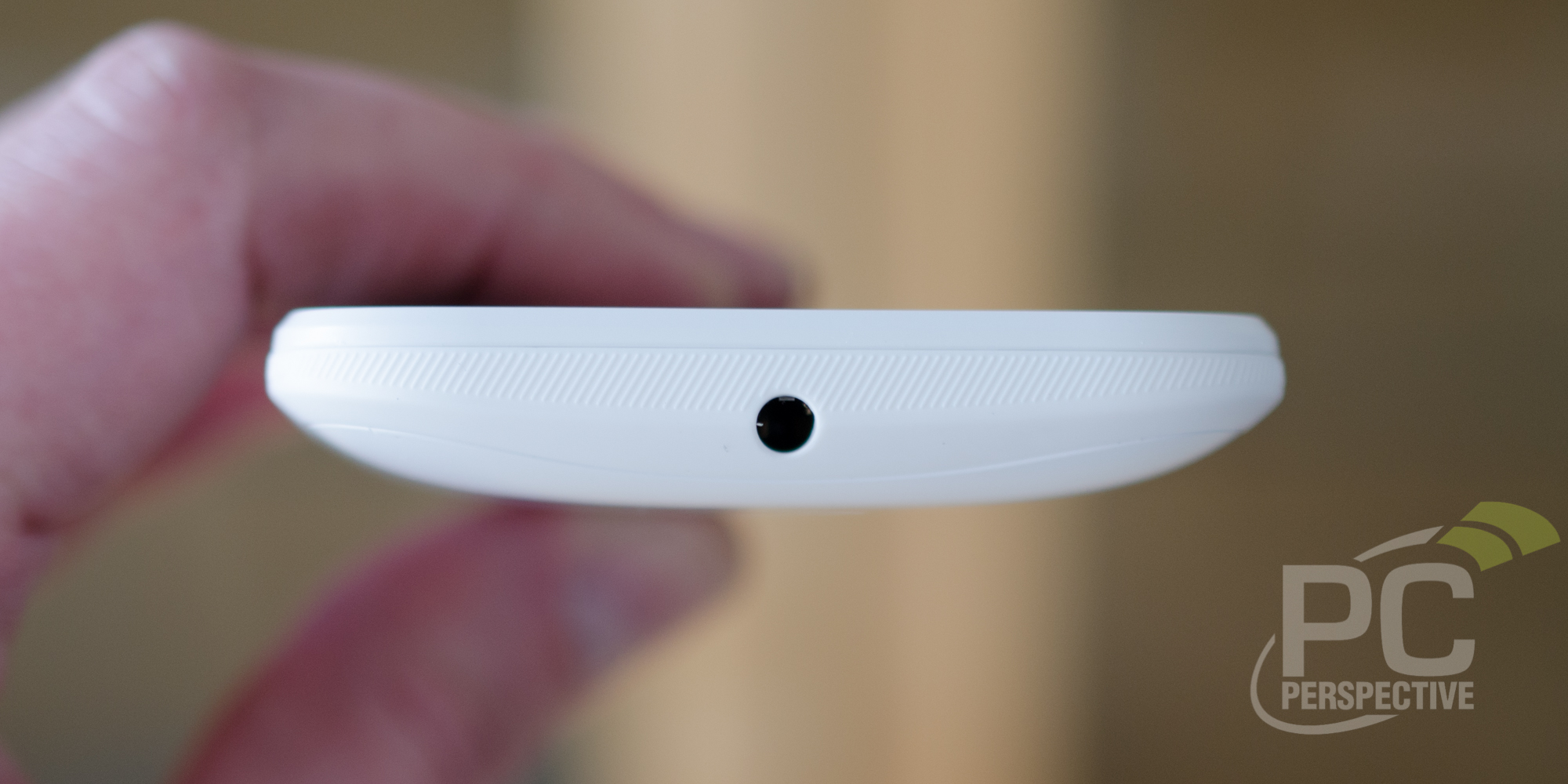 While small by the standards of an increasing number of phones, the 4.5” size is perfect for easy one-handed use – particularly for people with smaller hands or those who dislike the trend toward larger phones. The plastic body has an smooth finish that wouldn't be grippy at all if it weren't for the inclusion of a ridged trim ring around the perimeter of the device. 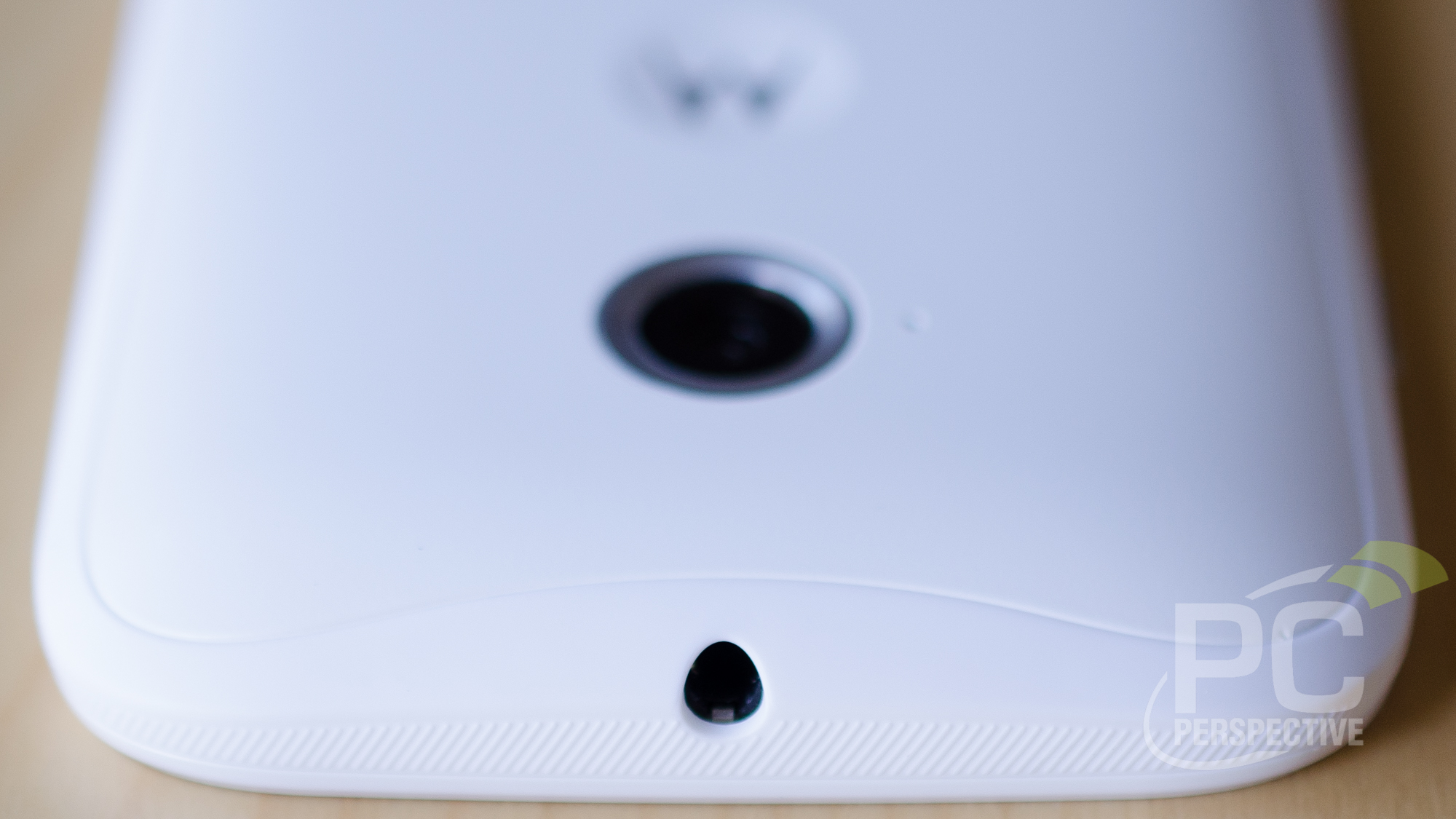 The phone does not have a removable back, and this trim ring is actually the vector to insert the SIM and microSD cards. 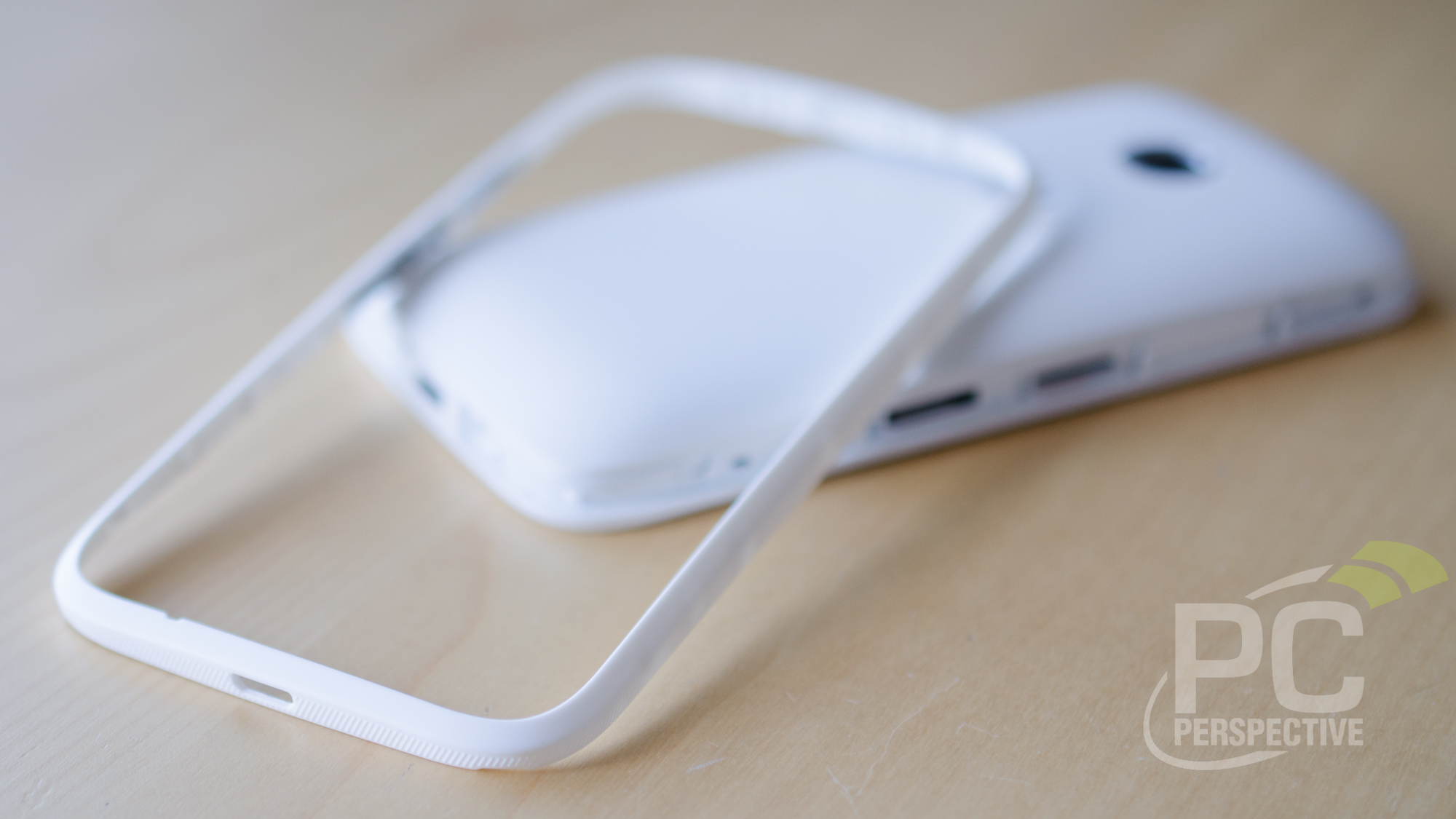 It's easy to pry off and Motorola is offering different colors of these rings to add style to the phone, but in this case I'm only interested in gaining access to the card slots. 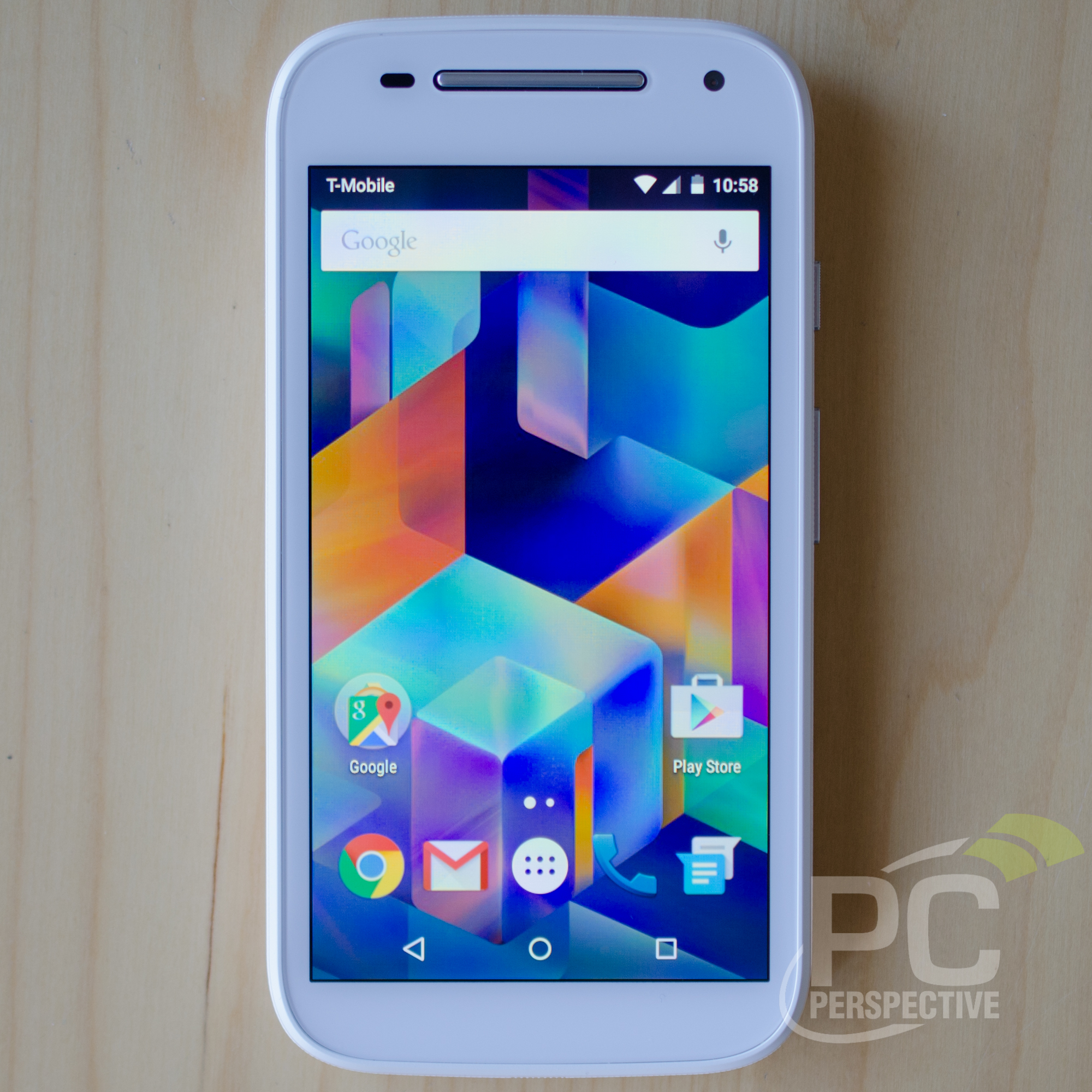 The 2015 Moto E features a 4.5-inch display with a resolution of 540×960. This represents a 0.2-inch increase over the 4.3" 2014 version, but with the same resolution as the previous model the pixel density drops from 256 to 245 ppi. While resolution alone may not be a deal breaker on a budget device, the Moto E certainly would have benefitted from a larger screen with a higher res, and the most noticeable aspect of the Moto E’s display compared to other phones will be the resolution. Essentially 540×960 offers the usable space of a sharper 1080×1920 panel, but with only half of the pixels in each direction the scaling looks at best soft on the Moto E, and for some smaller elements it can look downright blurry.

While low resolution screens are not uncommon with lower-cost smartphones in the prepaid market, in 2015 we are by now used to much sharper panels with nearly every offering at a carrier store. While somewhat mitigated by the smaller display size the experience with a 540p panel will depend on how sensitive the user is to screen sharpness. I have been personally been spoiled by high resolution smartphone displays of 720×1280 and higher for a while now, so it's tough to go back. This was easily my biggest complaint with the 2015 Moto E, and it left me wishing they had based the 2015 Moto E on the design of last year’s Moto G (5-inch, 720×1280), instead. 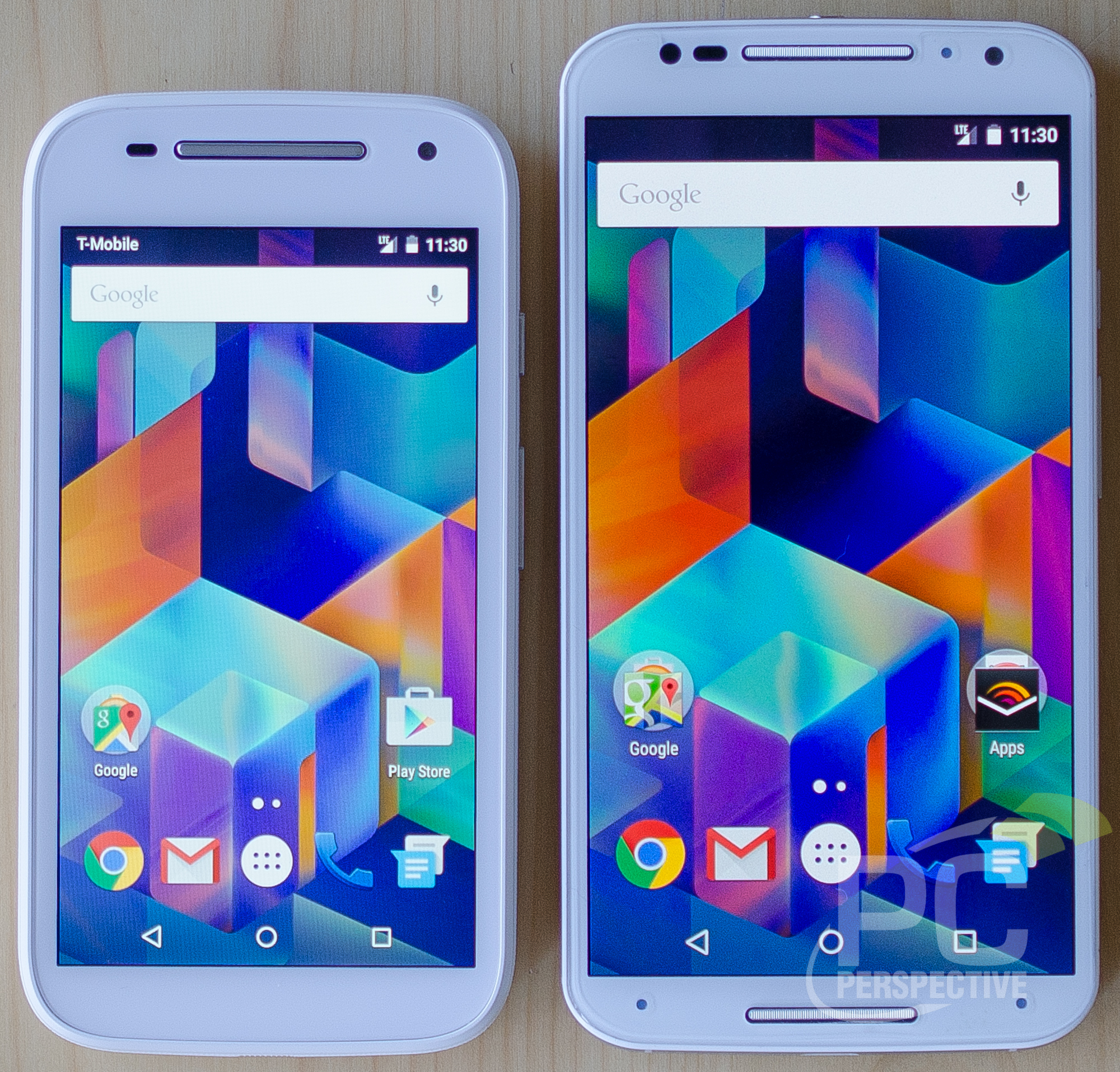 Touchscreen capability is provided by a standard digitizer layer sandwiched beneath the gorilla glass screen. Manufacturers (such as LG with IPS and Samsung with OLED) are beginning to focus more on implementing in-cell touch in 2015 which eliminates this digitizer layer, but the phones in Motorola’s current lineup all employ the traditional method. The detriment of the additional layer is added light reflection and somewhat reduced brightness and contrast, and while the Moto E’s IPS display has decent viewing angles it does suffer from a somewhat washed-out appearance and lower contrast. This is largely a function of the panel itself, and there is also a lack of backlight uniformity and backlight bleed – though these traits were only evident in dark environments with a black image on screen. Still, it is important to look at the display in context as we are ultimately talking about a phone with an unsubsidized $149 price, so a lower quality panel is to be expected.

One of the most important aspects of the touch is typing with the onscreen keyboard, and here the Moto E was very pleasant to use. I use the stock Lollipop keyboard, and after getting used to the slightly narrower 4.5" screen compared to the >5" devices I'm now using daily it was easy to type accurately. Portions of this review were actually typed directly on the Moto E using Google Docs, and it was a far better experience than I would have assumed. This was partly the result of a nice implementation of haptic feedback, the stock behavior of the Google keyboard that I find varies quite a bit from phone to phone. 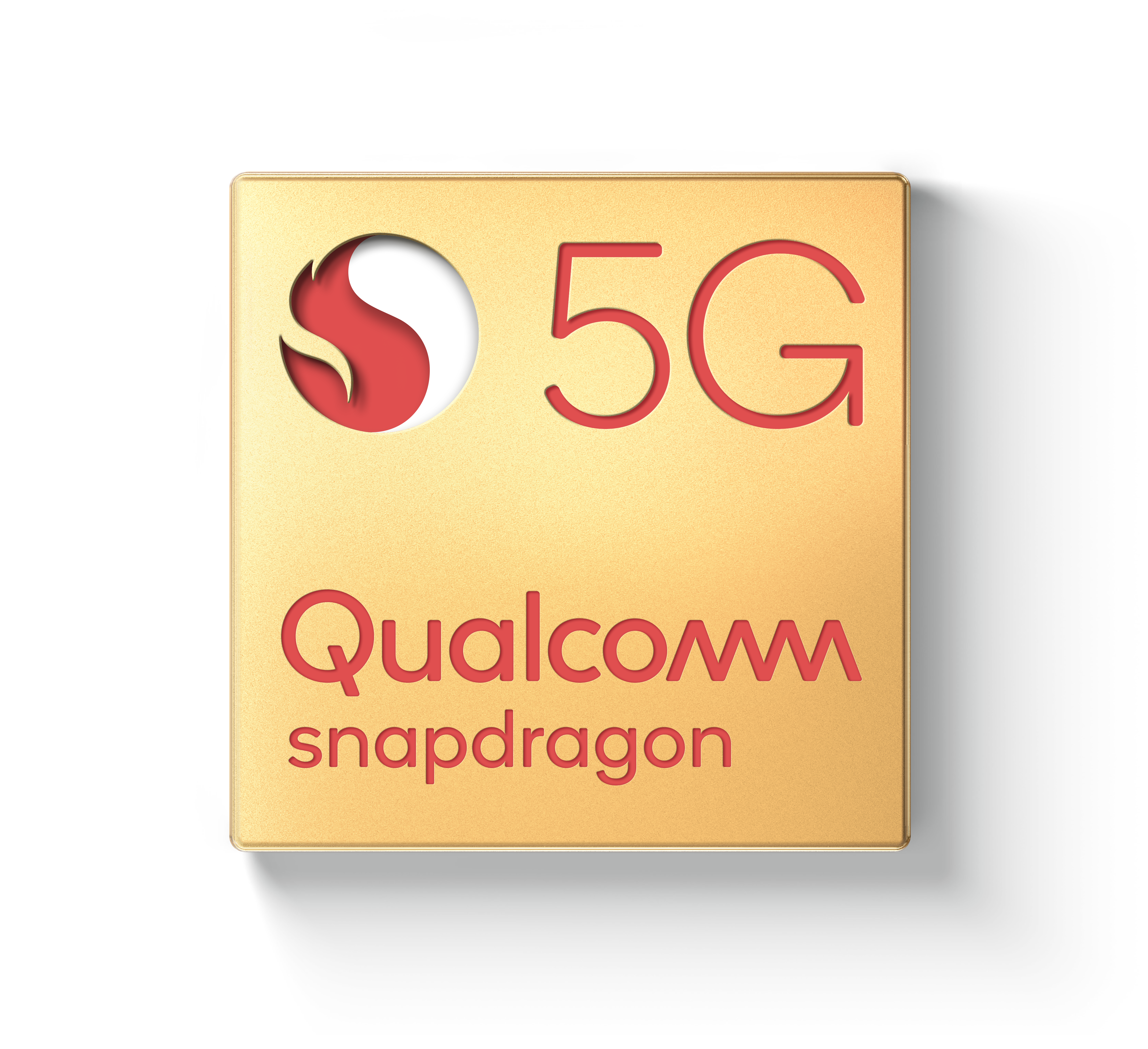