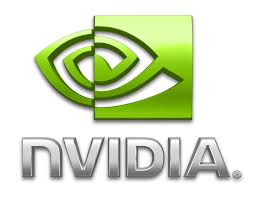 The initial benchmarks that Phoronix and other Linux tech sites ran on the new Maxwell cards from NVIDIA were using the proprietary binary drivers, the same as with all AMD cards.  Unlike AMD who have always released signed binary-only firmware blobs which could not be reverse engineered and modified for use, previous generations of NVIDIA cards did not require signed firmware images, only a lot of dev work.  Maxwell is locked down and the current open sourced Nouveau driver can now only be used to set up display outputs, it has no ability to use the card for hardware accelerated graphics.

NVIDIA states that the new requirement is to prevent shady characters from modifying slower cards to look like new Maxwell GPUs but Phoronix feels that they have gone overboard.  It is sad to see NVIDIA taking a step backwards in supporting the open source community, mimicking AMD's procedure of only offering binary-only firmware blobs though AMD is at least updating the blobs and open source driver relatively frequently.  That said, the new Maxwell cards do perform very well with the proprietary Linux driver so users should not feel they have to avoid NVIDA; unfortunately for developers the same is not true.

"While NVIDIA's new GeForce GTX 900 series is dominating for Linux gamers with excellent performance with their $1000+ GPU as well as great Linux OpenGL/OpenCL performance out of their lower-cost GPUs with excellent power efficiency, that's only when using the proprietary driver… NVIDIA's newer GTX 900 / Maxwell hardware is less open-source friendly than their previous generations of hardware. " 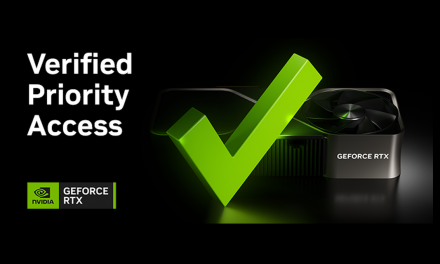 Did You Know NVIDIA has a Verified Priority Access Program for Buying RTX 40 Series GPUs? 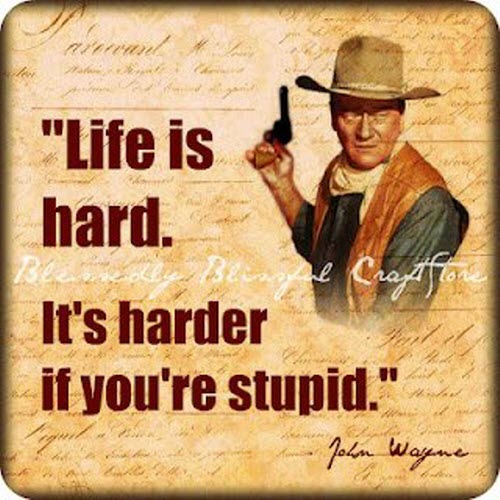