Join us this week as we discuss AMD Zen Architecture and Roadmap leaks, ARM Cortex-A72, a budget Z97 board and more! 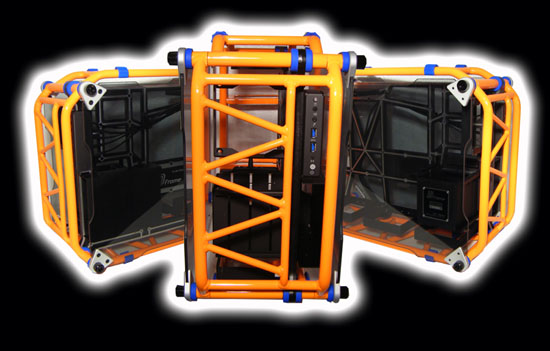 An enclosure for exhibitionists