With a brief blog post, Red Hat has announced that they are now members of the Khronos Group. Red Hat, one of the largest vendors of Linux software and services, would like to influence the direction of OpenGL and the upcoming Vulkan API. Also, apart from Valve, they are one of the only Linux vendors that contributes to the Khronos Group as an organization. I hope that their input counter-balances Apple, Google, and Microsoft, who are each members, in areas that are beneficial to the open-source operating system.

As for now, Red Hat intends to use their membership to propose OpenGL extensions as well as influence Vulkan as previously mentioned. It also seems reasonable that they would push for extensions to Vulkan, which the Khronos Group mentioned would support extensions at GDC, especially if something that they need fails to reach “core” status. While this feels late, I am glad that they at least joined now. 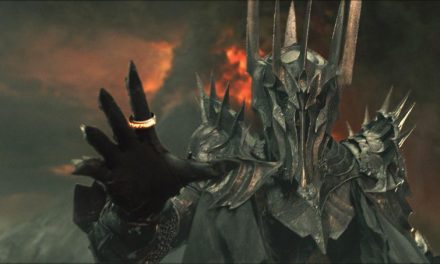 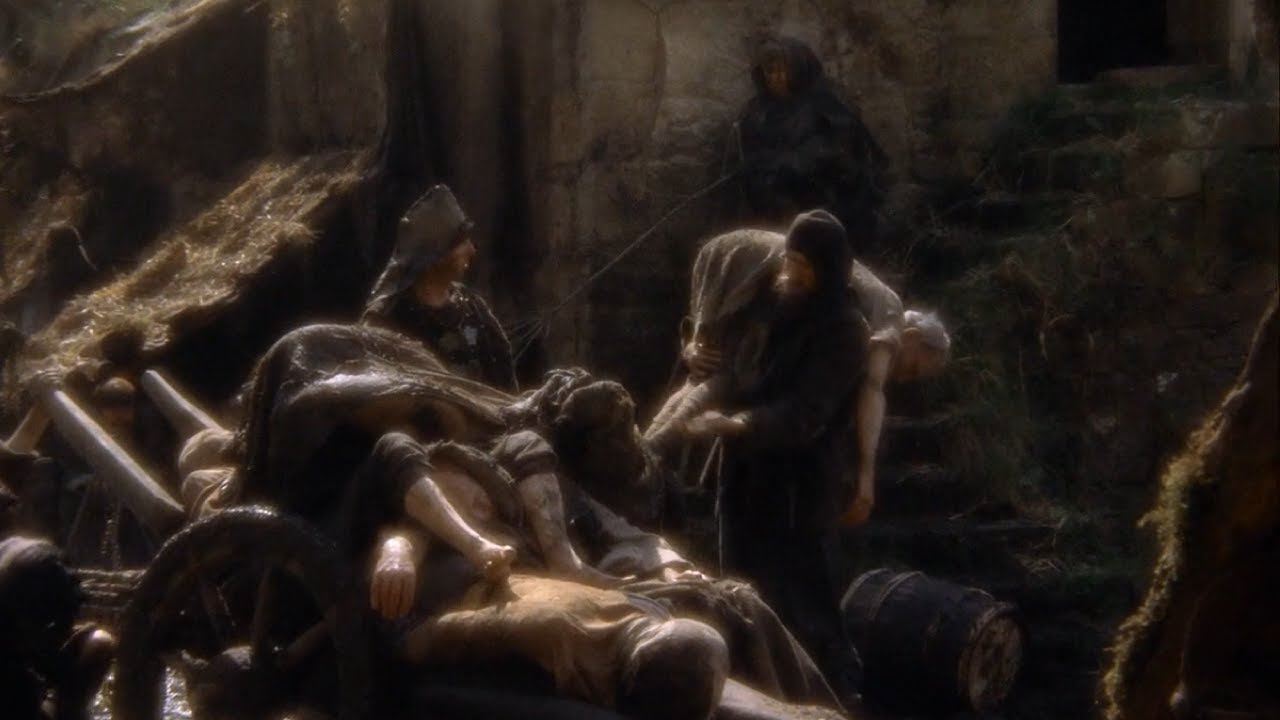