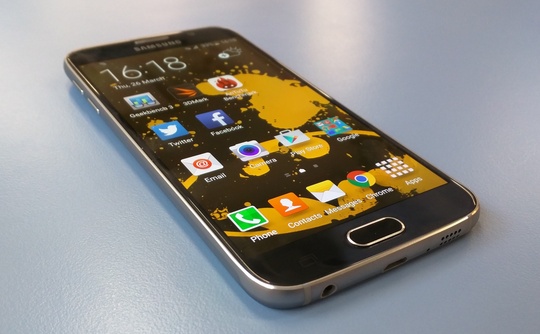 Samsung's new Galaxy S6 is unique in that it has metal sides and Gorilla Glass on both the back and front of the phone.  The body is 143x71x6.8mm and it weighs a total of 138g, compared the the iPhone 6 at 138x67x6.9mm and 129g.  The screen is 2560×1440, a density of 577PPI which compares favourably to the iPhone's 1334×750 at 326 PPI.  The Inquirer was impressed by the quality of the screen as well as the colour calibration that they felt was significantly better than on the S5. As far as performance, the phone was tested by playing three hours of XCOM and it did so without stuttering or becoming uncomfortably warm.  They tested the non-removable battery by looping a video, which the phone could manage for just over eight hours, slightly better than the competition though they lose the benefit of battery swapping thanks to the new design.  Check out the images taken with the new camera and answers to other specific questions in their full review.

"Aware of customers' and reviewers' complaints, Samsung made a sweep of reforms in its smartphone division and "went back to the drawing board" with the 2015 Galaxy S6." 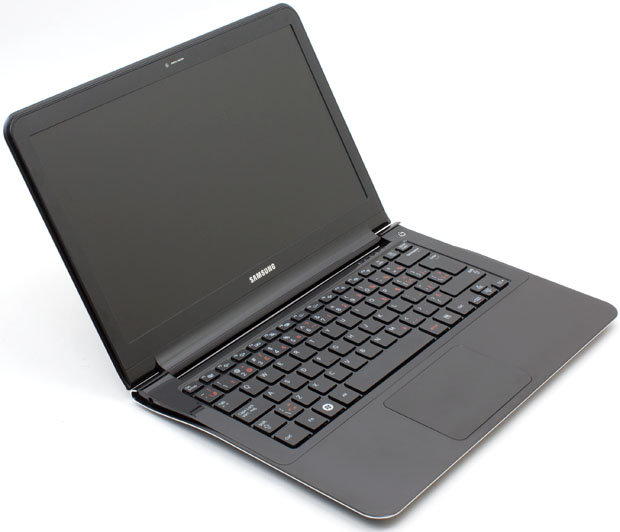 Not an Ultrabook but it could be, Samsung’s Series 9