Don’t be afraid of PCIe or NVMe

Though the idea of installing your operating system to the Intel SSD 750 might seem wary, but it couldn’t be much easier.

In very early April, Intel put a shot across the bow of the storage world with the release of the SSD 750 Series of storage devices. Using the PCI Express bus but taking advantage of the new NVMe (Non-Volatile Memory Express) protocol, it drastically upgrades the capabilities of storage within modern PC platforms. In Allyn's review, for example, we saw read data transfer rates cross into the 2.6 GB/s range in sequential workloads and write rates over 1.2 GB/s sequentially. Even more impressive is the random I/O performance where the SSD 750 is literally 2x the speed of previous PCIe SSD options. 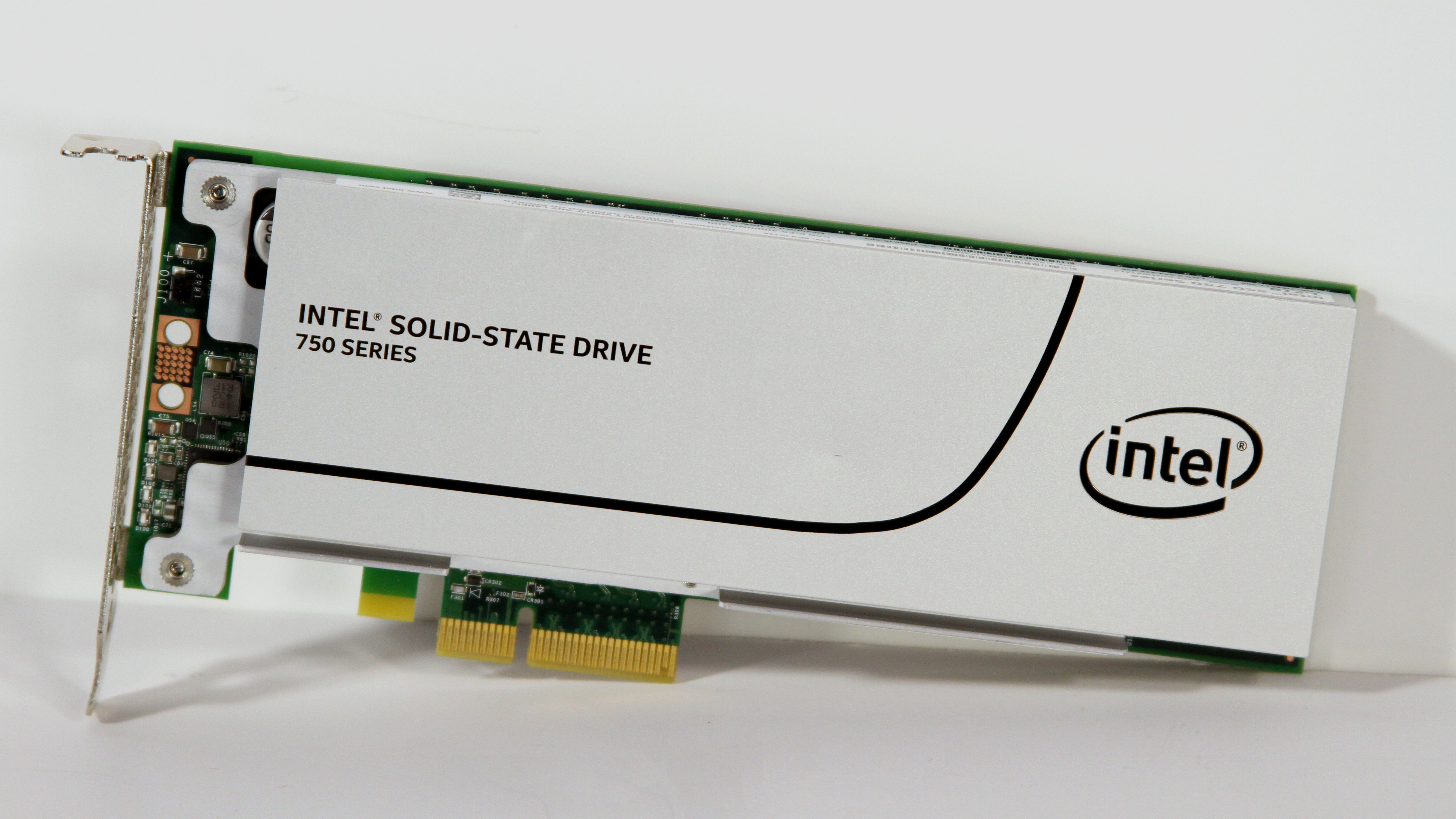 A couple of weeks later we posted a story looking into the compatibility of the SSD 750 with different motherboards and chipsets. We found that booting from the SSD 750 Series products is indeed going to require specific motherboards and platforms simply due to the "new-ness" of the NVMe protocol. Officially, Intel is only going to support Z97 and X99 chipsets today but obviously you can expect all future chipsets to have proper NVMe integration. We did find a couple of outliers that allowed for bootability with the SSD 750, but I wouldn't count on it.

Assuming you have a Z97/X99 motherboard that properly supports NVMe drives, of which ASUS, MSI and Gigabyte seem to be on top of, what are the steps and processes necessary to get your system up and running on the Intel SSD 750? As it turns out, it's incredibly simple.

Make sure you have enabled NVMe in the latest BIOS/UEFI. The screenshot below shows our ASUS X99-Deluxe motherboard used during testing and that it is properly recognizing the device. There was no specific option to ENABLED NVMe here though we have seen instances where that is required.

You also want to make sure that UEFI boot is enabled but in our experience that is the default setup for the boards we have tested.

Boot your Windows 8.1 installer and your drive should just show up! 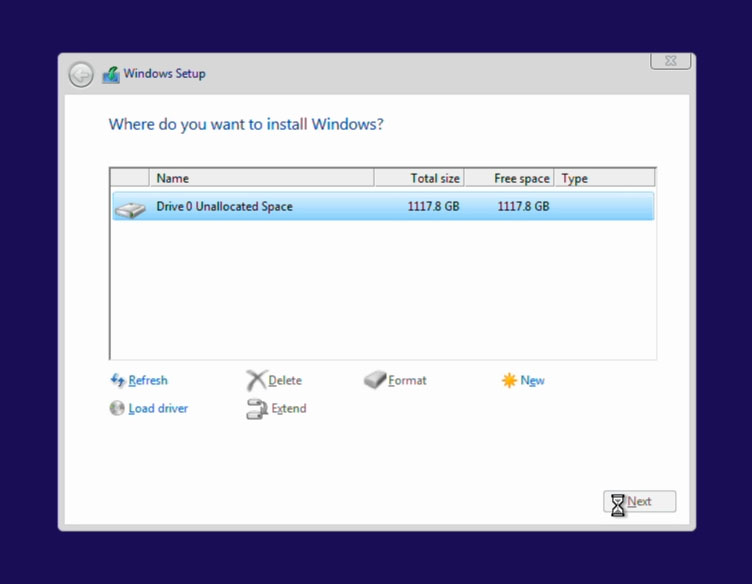 Windows 8.1 includes a driver that recognizes NVMe hardware and allows you to easily install the operating system.

If you are running Windows 7 or Windows 8.0 (why??) then you will need to install a driver during initial setup. 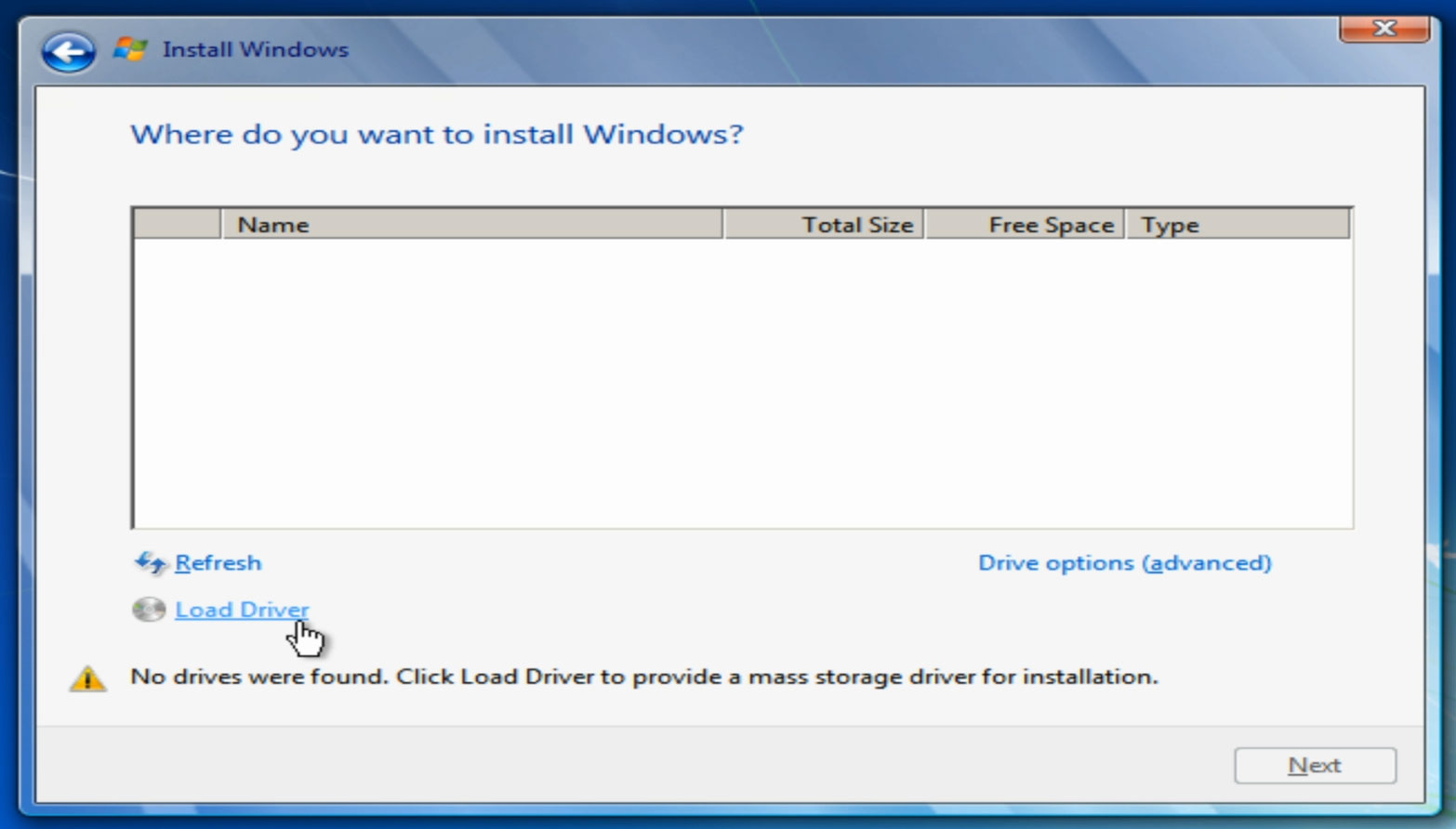 After you load the driver, the installer will see the SSD without issue and the installation will continue.

After you get into Windows on your SSD 750 Series product, you'll want to visit Intel's driver page and download the latest software package. 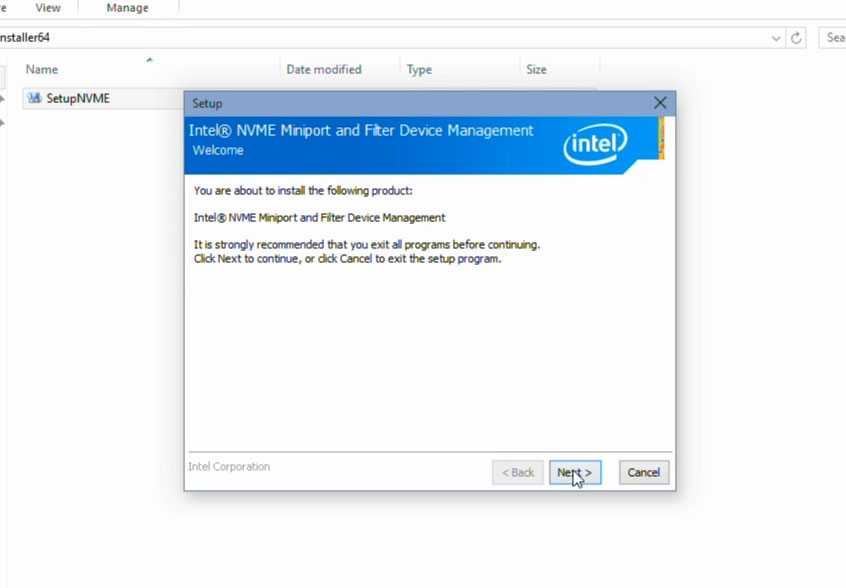 You don't need the driver to get up and running, but installing it after your Windows setup will unlock its full performance.

It really is that simple to get up and running on the Intel SSD 750 Series though it does require you to install on a platform with proper NVMe support. As other NVMe products make their way to the market, like the Samsung SM951, we will surely see motherboards and system integrators continuously upgrade and add support for the drastically improved storage protocol of the future. 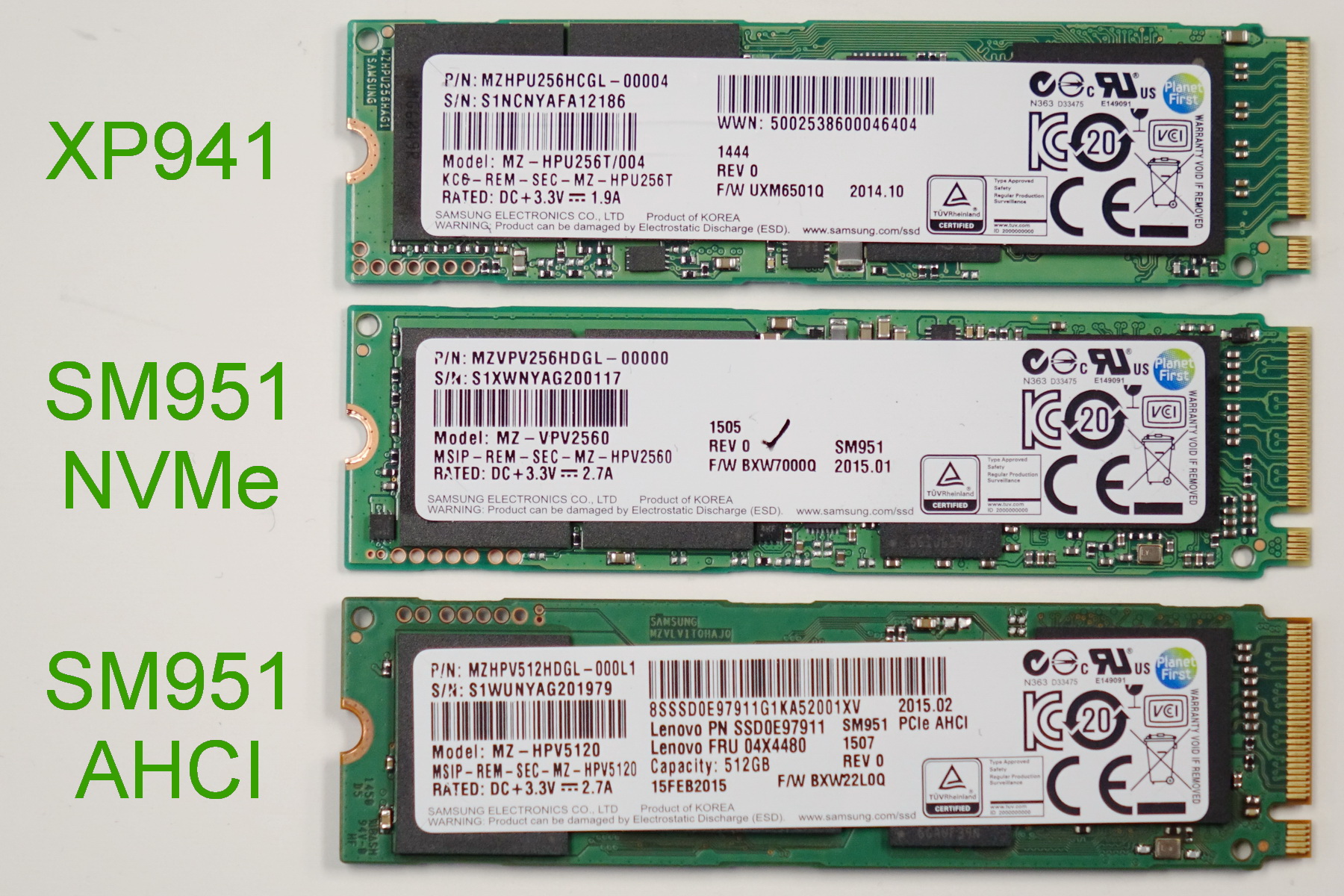 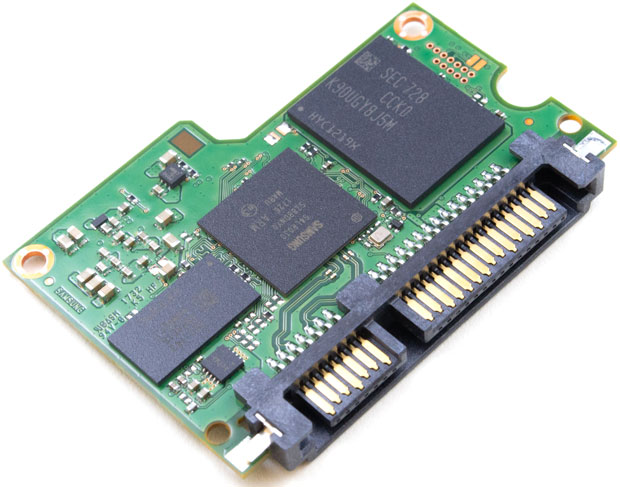