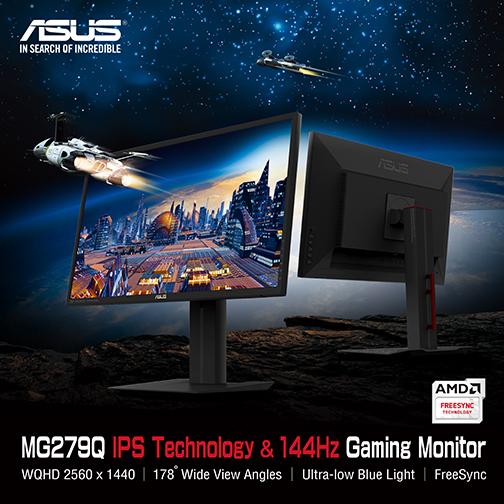 Early in April ASUS and AMD announced that the MG279Q display, first shown at CES in January, would be brought into the world of FreeSync and officially adopt AMD's branding. The original post from the AMD Twitter account clearly mentions the display would support 144 Hz refresh rates, an increase from the 120 Hz that ASUS claimed during CES.

Now however, we have some complications to deal with. According to a FAQ posted on the ASUS.com website, FreeSync variable refresh rates will only be supported in a range of 35 – 90 Hz.

On the positive, that 35 Hz lower limit would be the best we have seen on any FreeSync monitor to date. And while the 90 Hz upper limit isn't awful (considering we have seen both 75 Hz and 144 Hz limits on current monitors), it does the beg the question as to why it would be LOWER than the 144 Hz quoted maximum overall refresh rate of the display.

The ASUS MG279Q is an IPS-style display so the quality of the screen should be top notch, but that doesn't alone answer why the upper FreeSync limit and upper refresh rate would not match. We already have the Acer Predator XB270HU G-Sync display in-house that operates at a variable refresh rate as high as 144 Hz with a similar quality IPS display. I've inquired to both AMD and ASUS about the reasoning for this 90 Hz limit, and we'll see if either side cares to comment prior to the display's release. 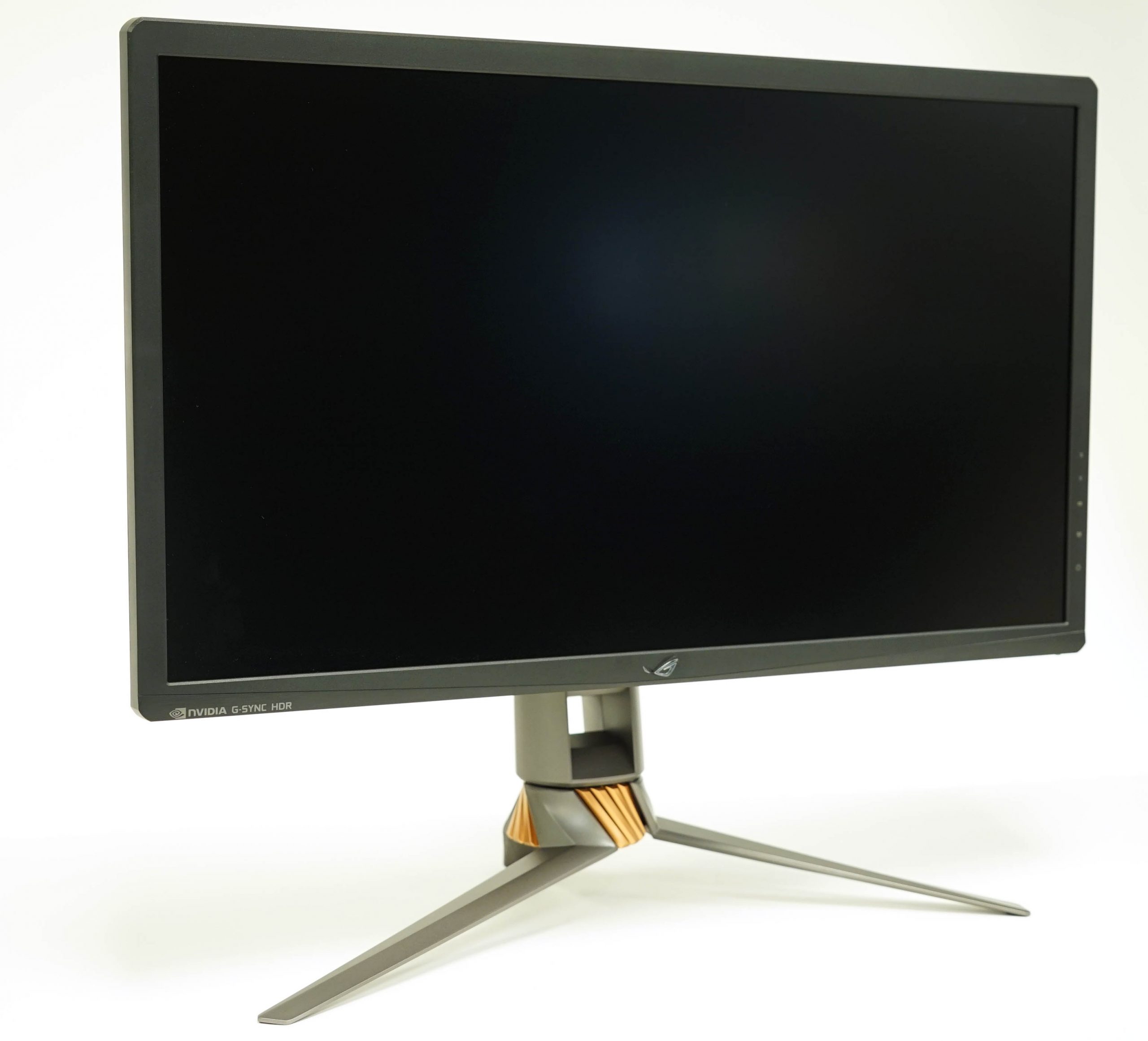 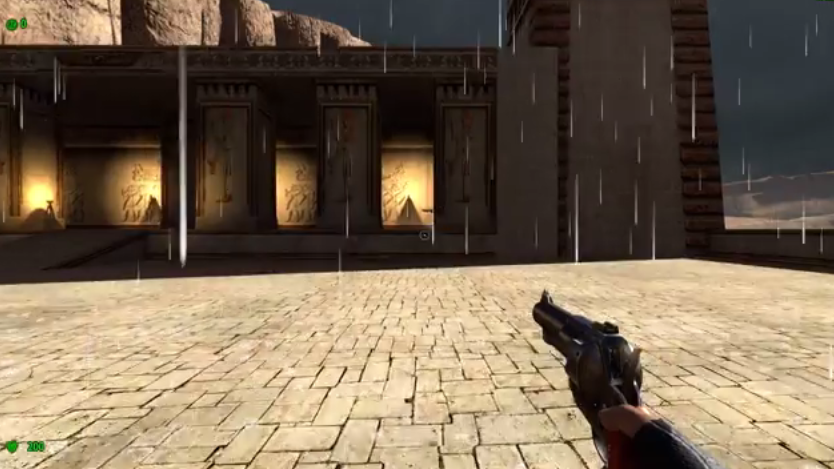 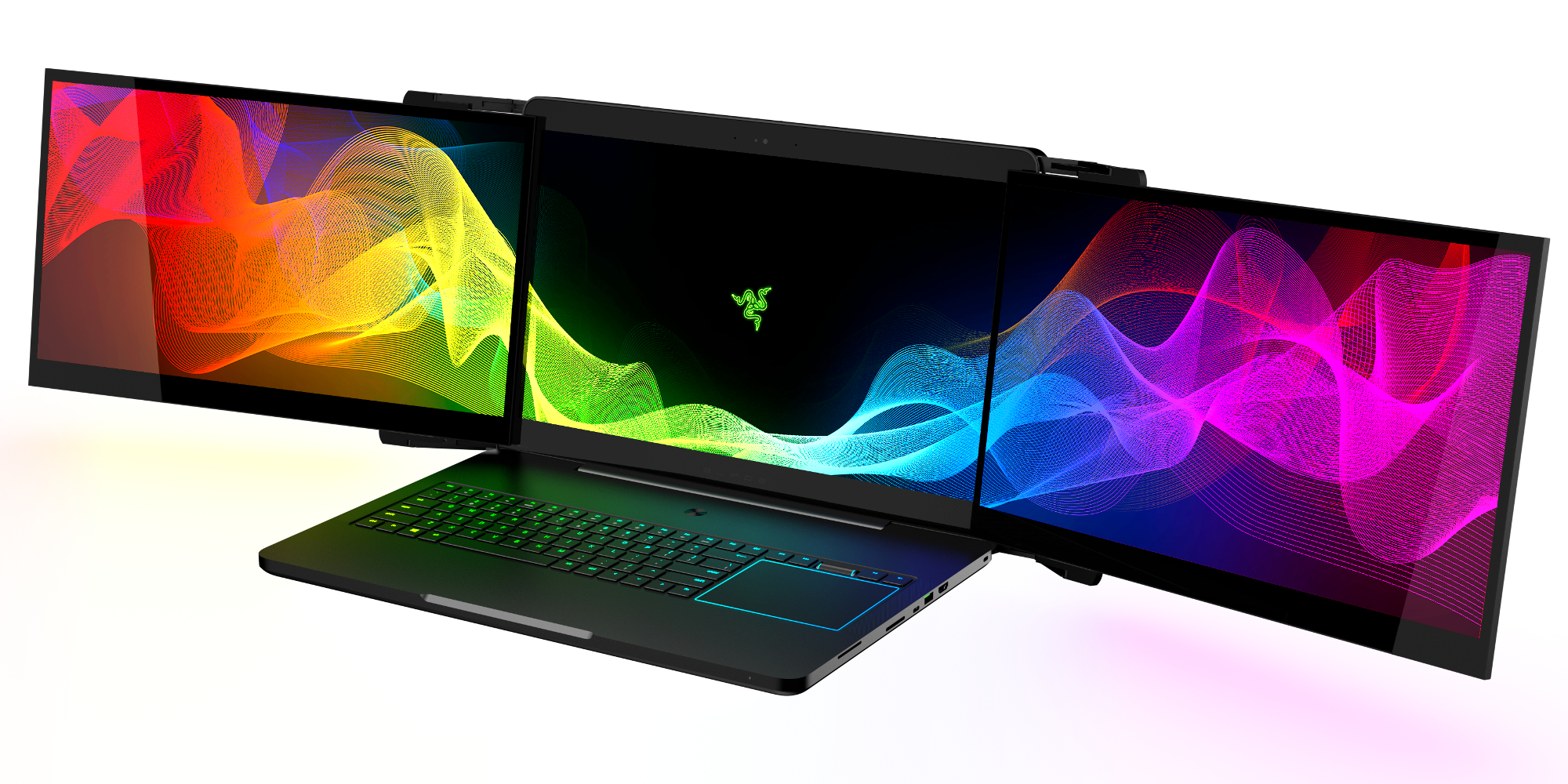 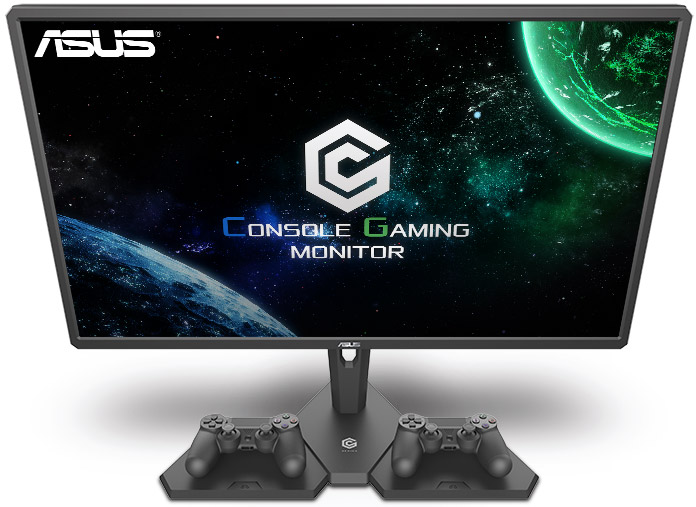 ASUS shows off three new monitors, including a double wide 32:9