I bet many of you are going to feel a little old as you read this, but ASUS is celebrating its 20th anniversary of being in the graphics card market! Starting in 1996, when ASUS launched its first discrete graphics product based on the S3 Virge/DX GPU and running through 2015 with the release of updated GTX 900-series and AMD Radeon 200-series cards, ASUS has been a pivotal part of the GPU landscape.

To celebrate this achievement, ASUS built a new, gold, 20th anniversary edition of its GeForce GTX 980 product, limited to only 200 units in all of North America! And the best part? You can win one right here on PC Perspective for FREE! 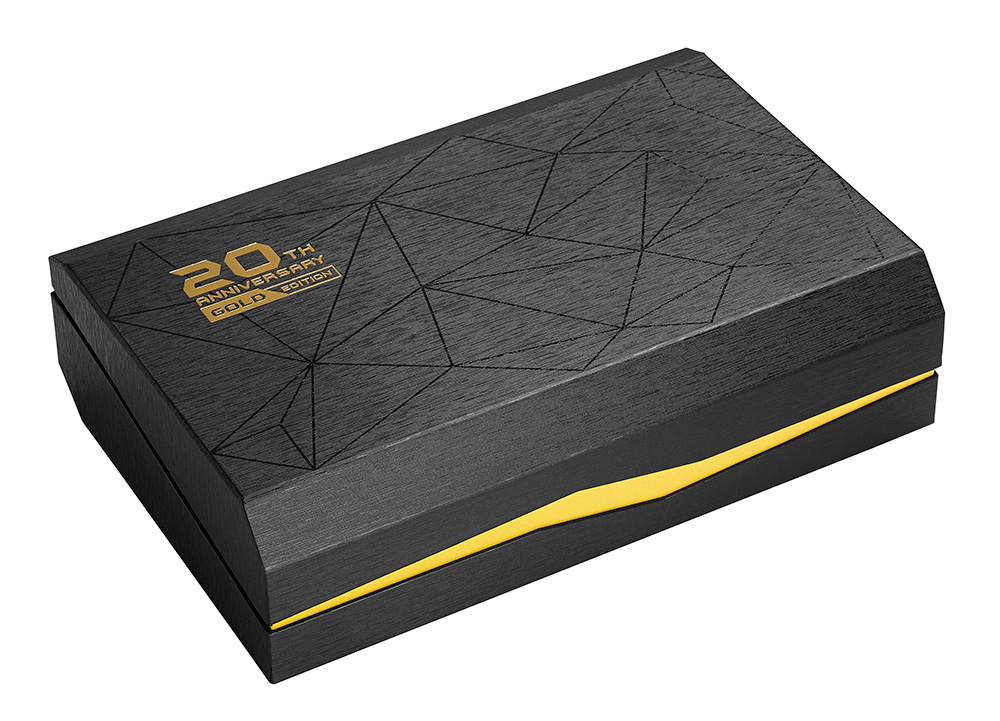 This amazing graphics card has some killer features:

How do you enter for this prize? Pay attention, there are some specifics!

The contest will end on May 15th at 9pm ET so be sure to get your entries in early! 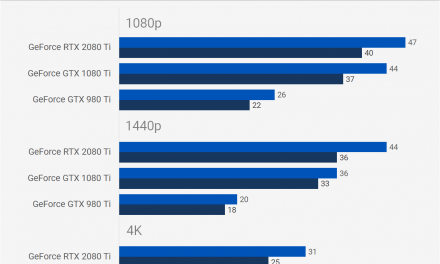