Last week [H]ard|OCP investigated the performance of GTAV on single GPU systems and this week comes the promised follow up featuring Crossfire and SLI, including the expensive Titan X.  With these high end setups, they tested 1440p and 4k performance as running these GPUs at 1080p is a crime against silicon.  At 1440p, the GTX 980 in SLI could handle more than a single Titan X though nowhere near what that card managed in SLI while on the AMD the 295X2 could keep up frame wise, but at the cost of some graphical extras.  At 4k resolutions, not even the mighty Titans could manage to run with all graphics options turned up, though it certainly did provide the best performance. AMD's GPUs lagged behind in performance however in scaling they were significantly better than NVIDIA’s offerings, though there is still some room for improvement.  The real battle is at the $650 mark, you can choose between a pair of GTX 970's or a single R9 295X2 as they offer relatively similar performance but if you want the most out of GTAV you are going to have to pay much more than that.

You should also make sure to free up your calendar at the end of the month for the Fragging Frogs Virtual LAN Party #10 is coming up on the 30th!

"This is Part 2 of our full evaluation of Grand Theft Auto V's video card gaming performance. In this part we dive into NVIDIA SLI and AMD CrossFire highest playable gameplay settings and apples-to-apples at 1440p and 4K resolutions. We find out just what it takes to get the most out of GTA V at its highest settings."

It’s true! You can now unleash your inner billy goat 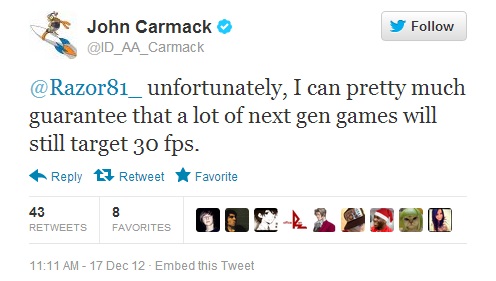