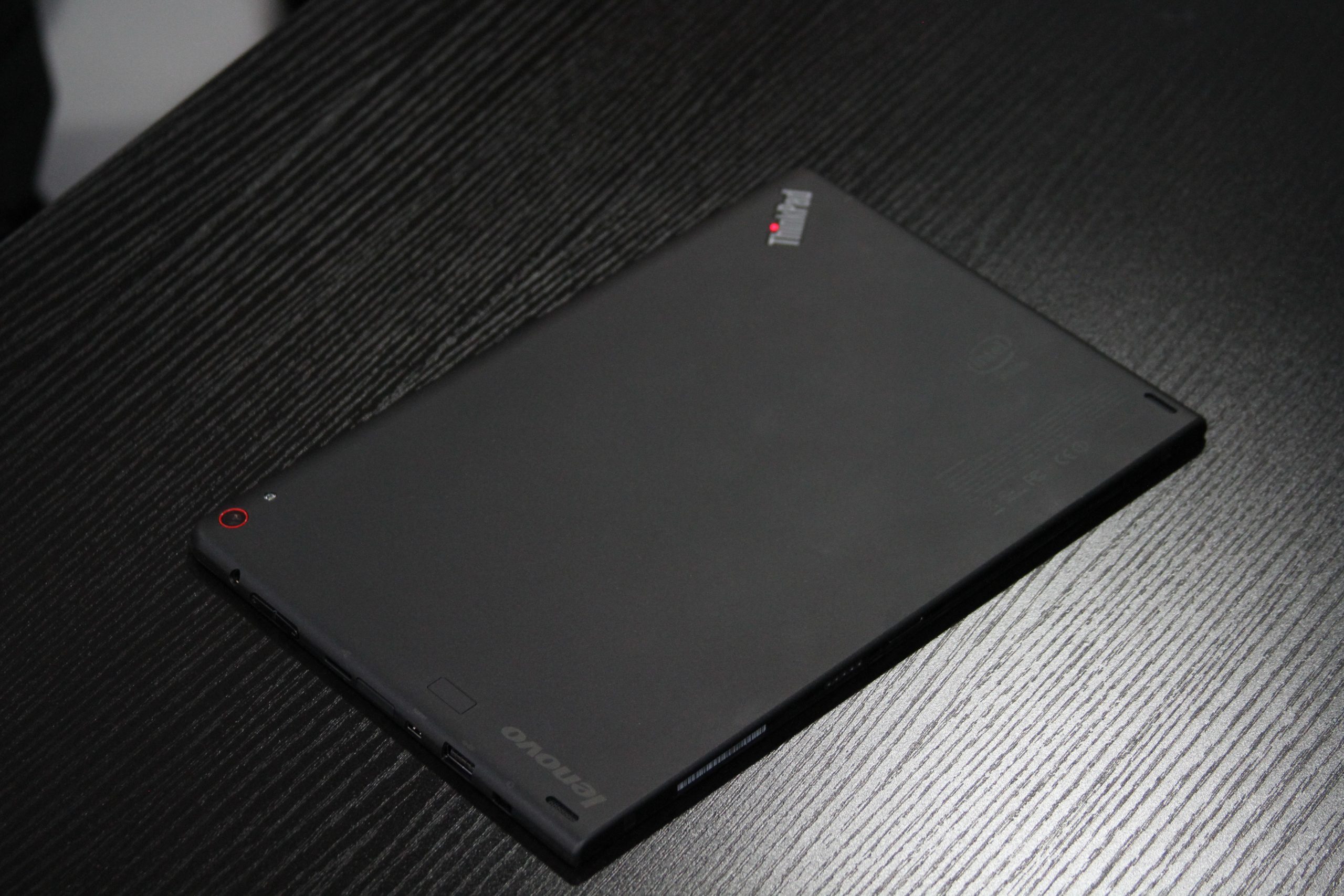 The announcements keep rolling in here at Lenovo’s first Tech World event here in Beijing, starting off with a next generation version of their ThinkPad Tablet 10.

The 2015 version of the ThinkPad Tablet 10 is based around Intel’s new Cherry Trail SoC platform in form of the Atom Z8500 and Z8700. Alongside the Atom SoC, the Tablet 10 will sport either 2GB or 4GB of RAM depending on the configuration, although it is unclear if the 4GB option will only be available with the Z8700 option. 64-bit support will also be found with the Tablet 10 thanks to Cherry Trail’s support for 64-bit operations as opposed to the previous generation Bay Trail. 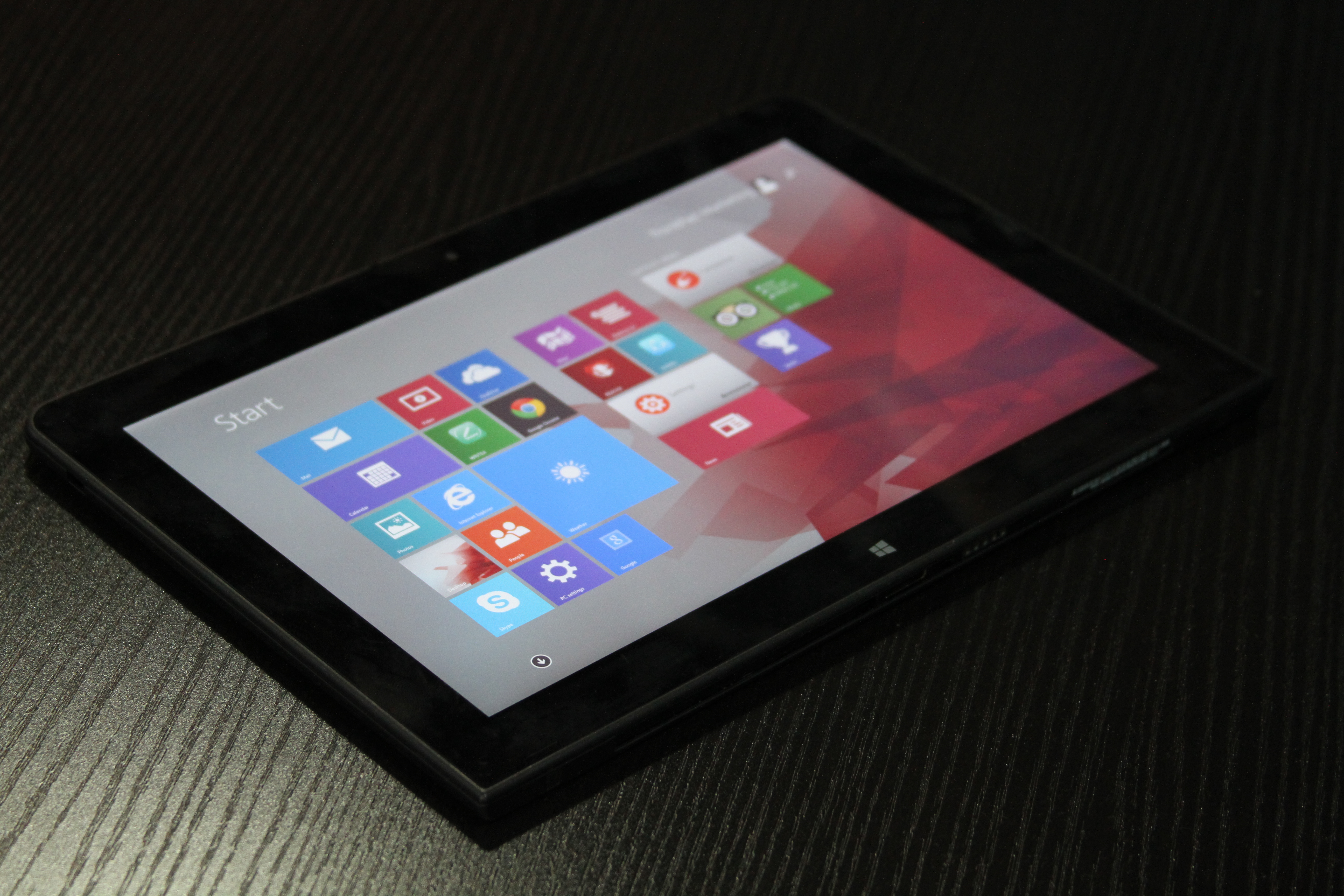 The ThinkPad Tablet 10 marks the first integration of Lenovo’s WRITEit software, which they claim allows for easier handwriting input across the entire Windows OS. While we haven’t had hands on with the final version, the tech preview of this that we saw at CES was very promising and looks to be a better solution than the native Windows 10 handwriting support. 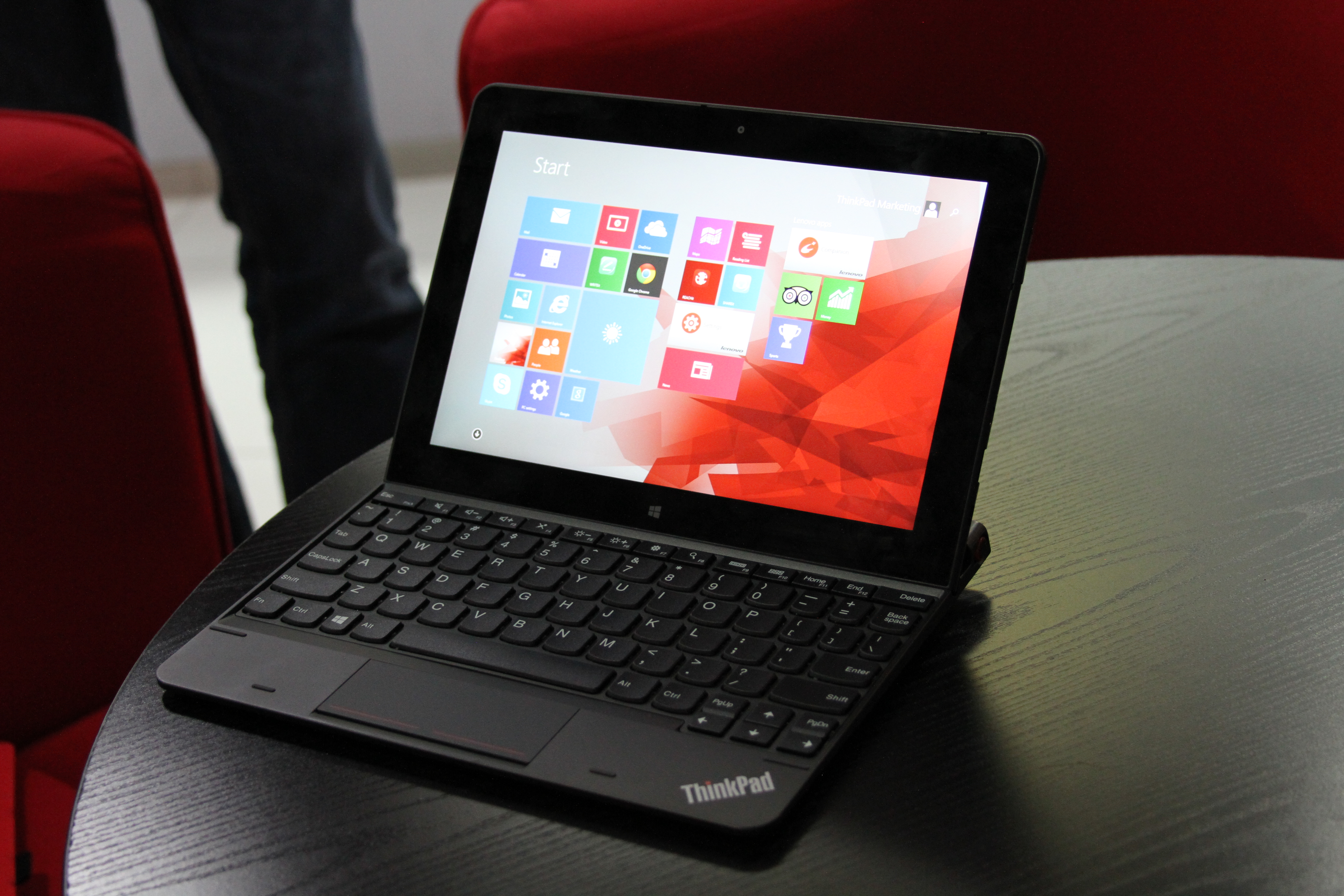 Lenovo was also eager to mention that they’ve seen wide adoption with the current ThinkPad Tablet 10 in fields such as large enterprises, airlines and hospitals. In light of this, the Tablet 10 will support technologies such as dTPM for trusted computing, NFC, as well as biometric authentication, and optional Smart Card support.

The Lenovo ThinkPad Tablet 10 is set to launch at the start of August, in the same time frame of Windows 10. 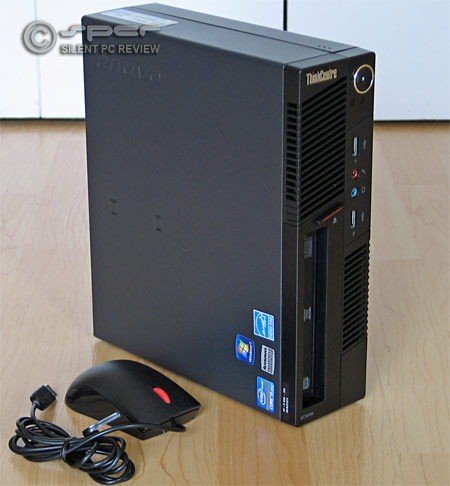 Looking for a low power SFF system you don’t have to build yourself? Try Lenovo’s ThinkCentre M91p