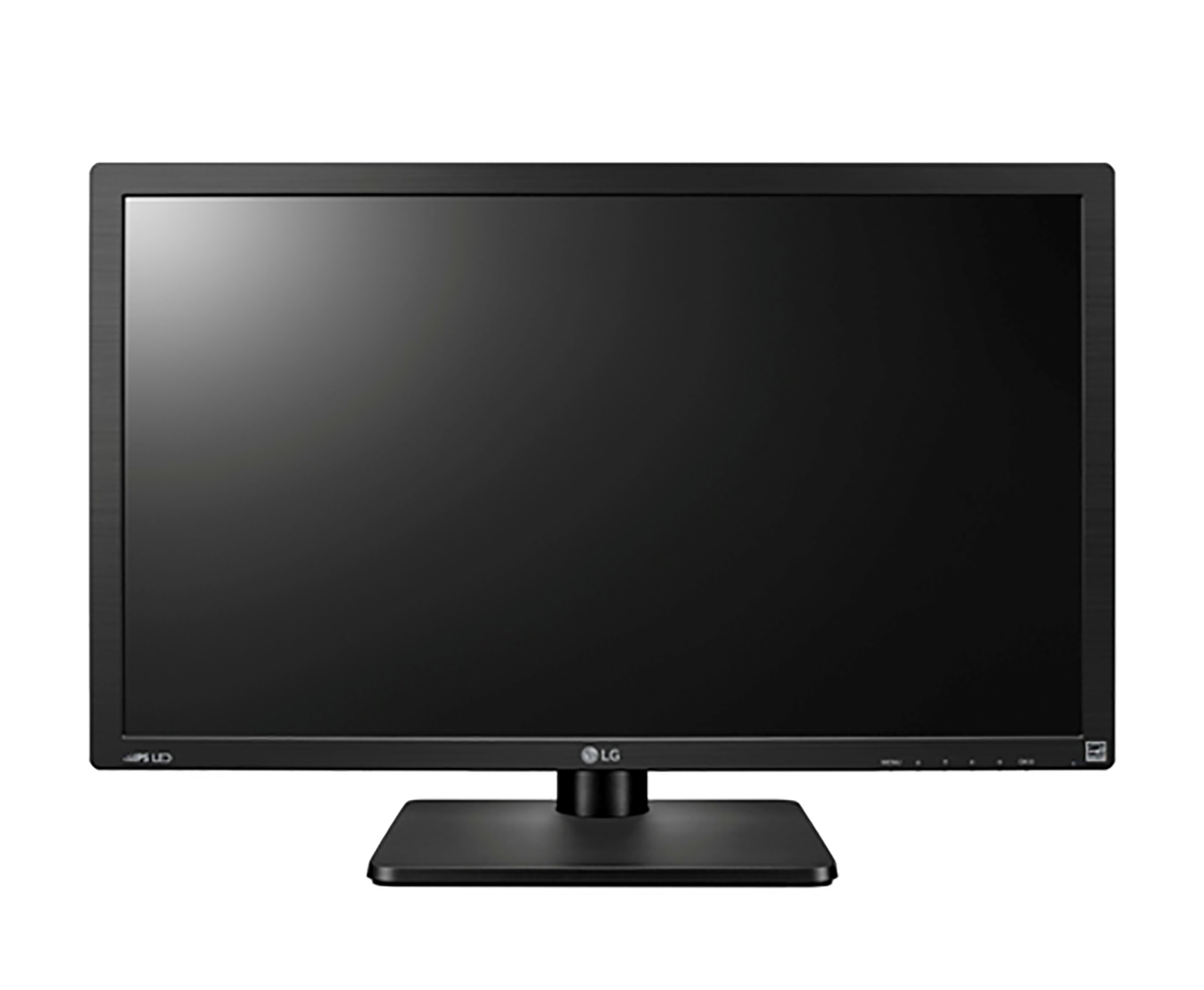 LG Australia published a product page for their LG 27MU67 monitor, which the rest of the company doesn't seem to acknowledge the existence of. It is still online, even after three days worth of time that someone could have used to pull the plug. This one is interesting for a variety of reasons: it's 4K, it's IPS, and it supports AMD FreeSync. It is also relatively cheap for that combination, being listed at $799 AUD RRP.

Some websites have converted that to ~$610 to $620 USD, but it might even be less than that. Australian prices are often listed with their federal tax rolled in, which would yield a price that is inflated about 10%. It is possible, though maybe wishful thinking, that this monitor could retail in the ~$500 to $550 price range for the United States (if it even comes to North America). Again, this is a 4K, IPS, FreeSync panel.

Very little is posted on LG's website and thus it is hard to tell how good of an IPS panel this is. It is listed as 99% SRGB coverage, which is good for typical video but not the best if you are working on printed content, such as magazine illustrations. On the other hand, this is a gaming panel, not a professional one. Update (May 29, 2015): It also has 10-bit (per channel) color. It sounds like it is true 10-bit, not just a look-up table, but I should note that it doesn't explicitly say that.

Again, pricing and availability is up in the air, because this is not an official announcement. It is listed to launch in Australia for $799 AUD, though. 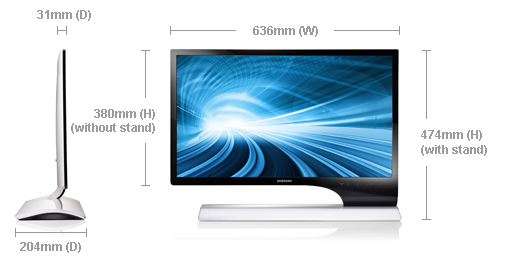