Join us this week as we discuss AMD's plan for HBM, IPS G-SYNC, GameWorks and The Witcher 3, and more! 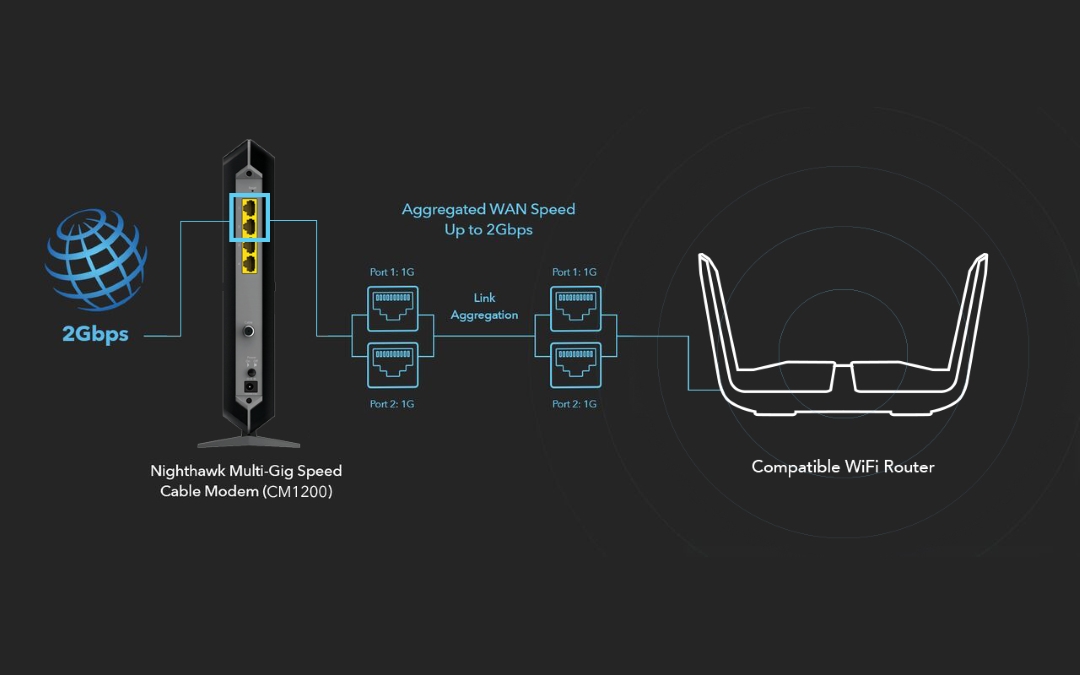 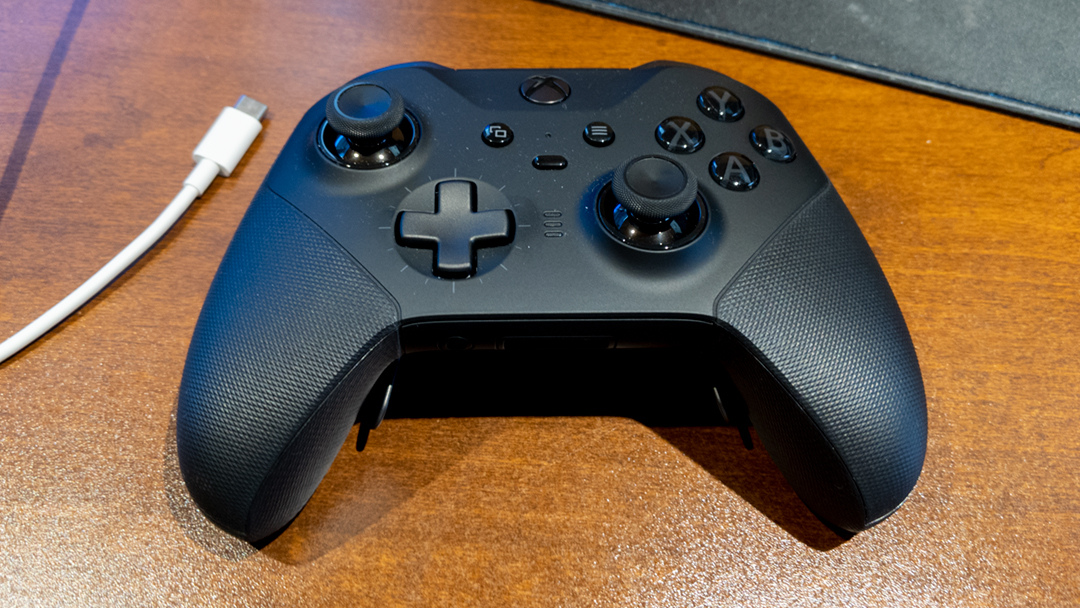 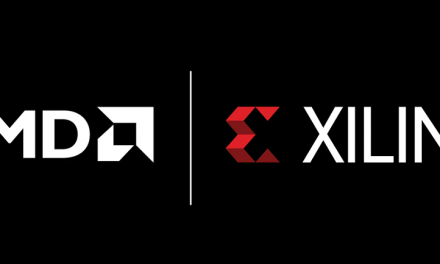 AMD’s Acquisition Of Xilinx Given The Go Ahead