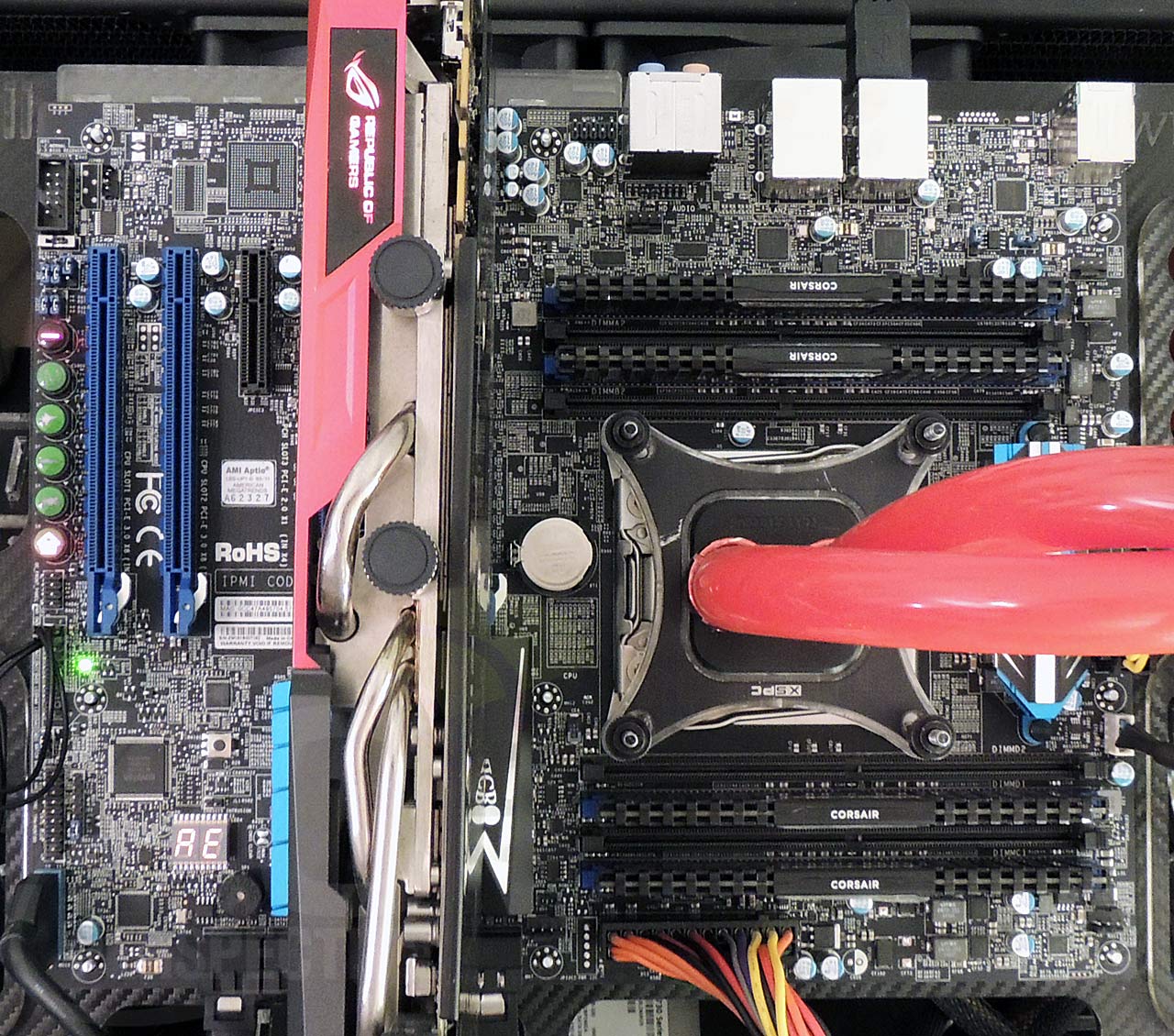 New BIOS for BFG 680i Motherboards