No Longer the Media Center of Attention

Now that Media Center is gone, let’s look back at what it was and speculate about what it might have been.

Gabe Aul, of Microsoft's Windows Insiders program, has confirmed on Twitter that Windows 10 will drop support for Windows Media Center due to a decline in usage. This is not surprising news as Microsoft has been deprecating the Media Center application for a while now. In Windows 8.x, the application required both the “Pro” SKU of the operating system, and then users needed to install an optional add-on above and beyond that. The Media Center Pack cost $10 over the price of Windows 8.x Pro unless you claimed a free license in the promotional period surrounding Windows 8's launch.

While Media Center has been officially abandoned, its influence on the industry (and vice versa) is an interesting story. For a time, it looked like Microsoft had bigger plans that were killed by outside factors and other companies seem to be eying the money that Microsoft left on the table.

There will be some speculation here.

We could go back to the days of WebTV, but we won't. All you need to know is that Microsoft lusted over the living room for years. Windows owned the office and PC gaming was taking off with strong titles (and technologies) from Blizzard, Epic, iD, Valve, and others. DirectX was beloved by developers, which led to the original Xbox. Their console did not get a lot of traction, but they respected it as a first-generation product that was trying to acquire a foothold late in a console generation. Financially, the first Xbox would cost Microsoft almost four billion dollars more than it made.

At the same time, Microsoft was preparing Windows to enter the living room. This was the company's power house and it acquired significant marketshare wherever it went, due to its ease of development and its never-ending supply of OEMs, even if the interface itself was subpar. Their first attempt at bringing Windows to the living room was Windows XP Media Center Edition. This spin-off of Windows XP could only be acquired by OEMs to integrate into home theater PCs (HTPCs). The vision was interesting, using OEM competition to rapidly prototype what users actually want in a PC attached to a TV.

This leads us to Windows Vista, which is where Media Center came together while the OS fell apart.

Read on to see how Halo 2 for Windows Vista was almost the prototype for PC gaming.

In May 2007, Microsoft launched their “Games for Windows – Live” initiative with Halo 2 Vista. Games for Windows was a certification program for video games that provided branding power in exchange aligning with Microsoft's vision for PC gaming. It was not all sunshine and rainbows, including attempts to neuter the mod community because Microsoft was afraid of adult or malicious content, but there were a few positive features of note too. 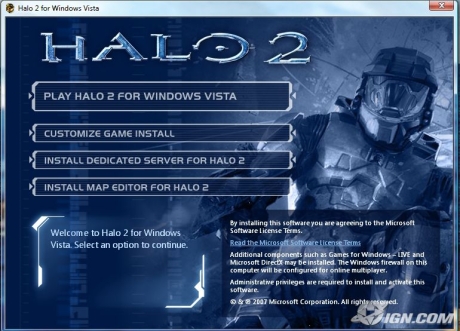 Media Center was involved in Games for Windows in three ways. First and most blatant, to receive Games for Windows certification, a game must support being launched by Media Center (and Games Explorer). Second, the game must be compatible with Xbox 360 peripherals, which implies that the game is comfortable to play on a couch. Third, and most interesting, was the Tray and Play feature. Tray and Play allows a game to be launched without waiting for installation to complete. One of the complaints about PC gaming at the time was that, unlike a console, you needed to wait for upwards of a half hour before the game you purchased is actually available. Halo 2 Vista could be played while installation occurred in the background, eliminating this delay. You could imagine how useful this would be for a TV-connected PC.

At the same time, Windows Vista was a miserable failure in the eyes of consumers. The Xbox 360 on the other hand, despite its love of spontaneous, glorious death, was a huge marketing success.

So the momentum swung in the opposite direction. The Windows development team had its top replaced with Steven Sinofsky and Jon DeVann, who polished Vista into Windows 7 before immediately going to work on the operating system's future. That future was not in the living room. Mobile computing exploded and they wanted to re-invent Windows to attack the phone and tablet market. Games for Windows was rolled into Xbox — not the other way around.

Lastly, Microsoft wanted to become a devices and services company. Media Center, as a platform for OEMs to use for HTPCs, opposes this vision. Xbox, on the other hand, embodies it.

Valve Software, known for making games with exactly one full sequel, is also known for the highly successful Steam platform. I believe that they noticed two things in the industry. First, Windows Store is scary. Second, I believe they saw the same potential of Vista-era Media Center that I did. They are not as big as Microsoft, which means slow and careful movement, but their announcements point towards Steam as a unified media service for OEMs to make HTPCs out of. Valve doesn't really seem to care whether the Steam Client or SteamOS is used; actually, this choice gives OEMs another variable to fiddle with in their prototypes.

Valve provides the platform, while third-parties fight to secure their place in the details.

Steam has also been expanding into your hub for all content and even a few services. Software has been introduced alongside games, and a few movies are being mixed in as well. Gabe Newell has expressed his desire to let families own and access all of their content, regardless of what it is and where it may be. Their stance is that siloed content is bad for everyone involved, and they want to leverage openness to win.

Meanwhile, Valve has been expanding into AR, VR, and wearable computing efforts right alongside Apple, Google, and Microsoft. All four also have their fingers in the living room, streaming content, and even mobile (with the Steam App). While they all come from a different starting point, and each has unique constraints, every one of them seems to find value in all markets. It's like they see them as a single market with a not-obvious link…

It all comes back to Windows Media Center. It was a vision of the PC for everything. 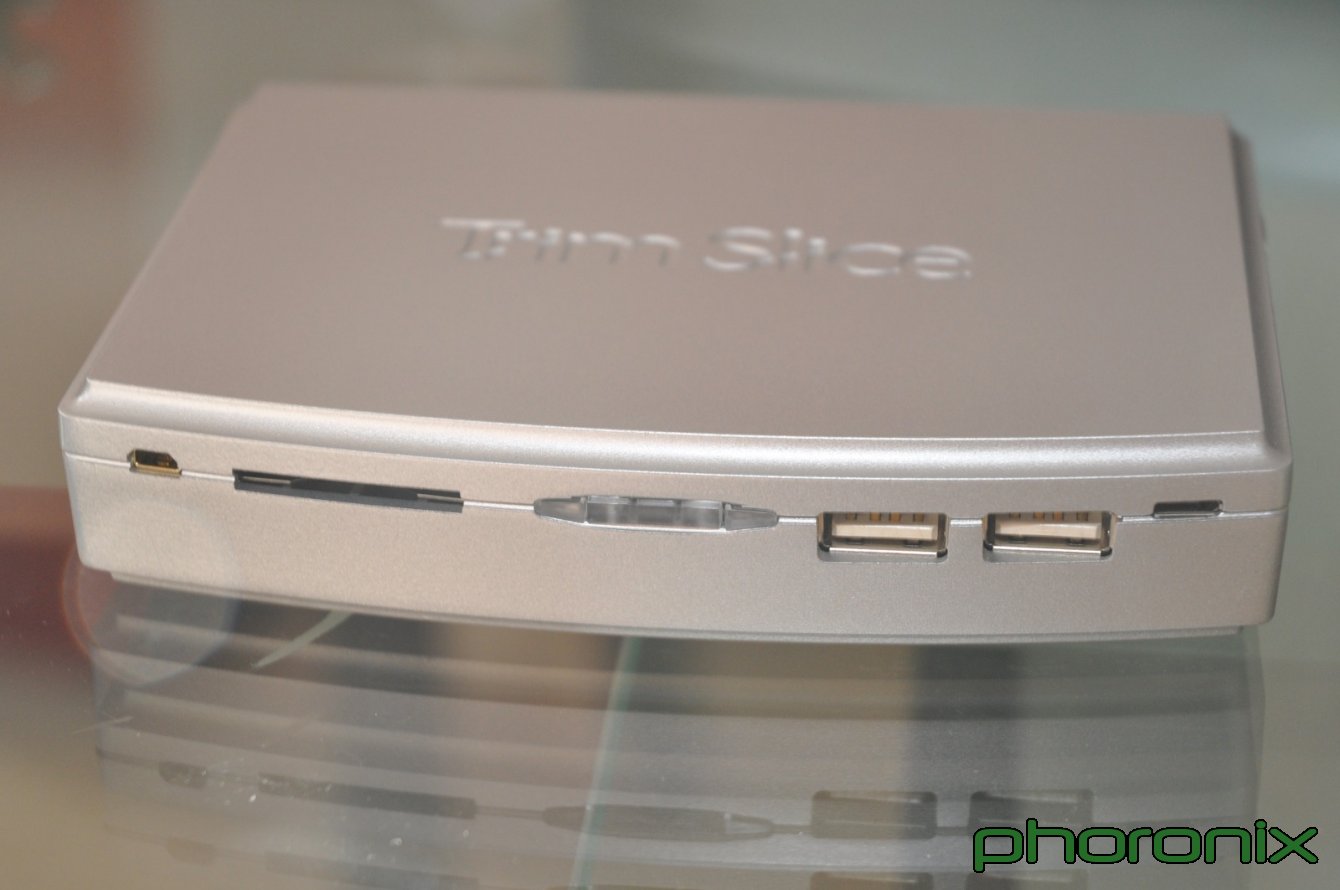